A Copenhagen must (in the summer, that is!)

Before that whole fire fiasco, Kimi and I were having a grand ‘ole time doing all the touristy things in Copenhagen. I’ve been living here for 10 months now, but there is still so much I’ve yet to see!

First thing we checked off the list: a sunny, warm-weather canal tour.

Ah, Nyhavn. I used to walk along the harbor in the wintertime cause it was so quiet (but cold, obvi).

It was Kimi’s first full day in Copenhagen and we decided to start it here, on one of the many canal boats departing every hour. 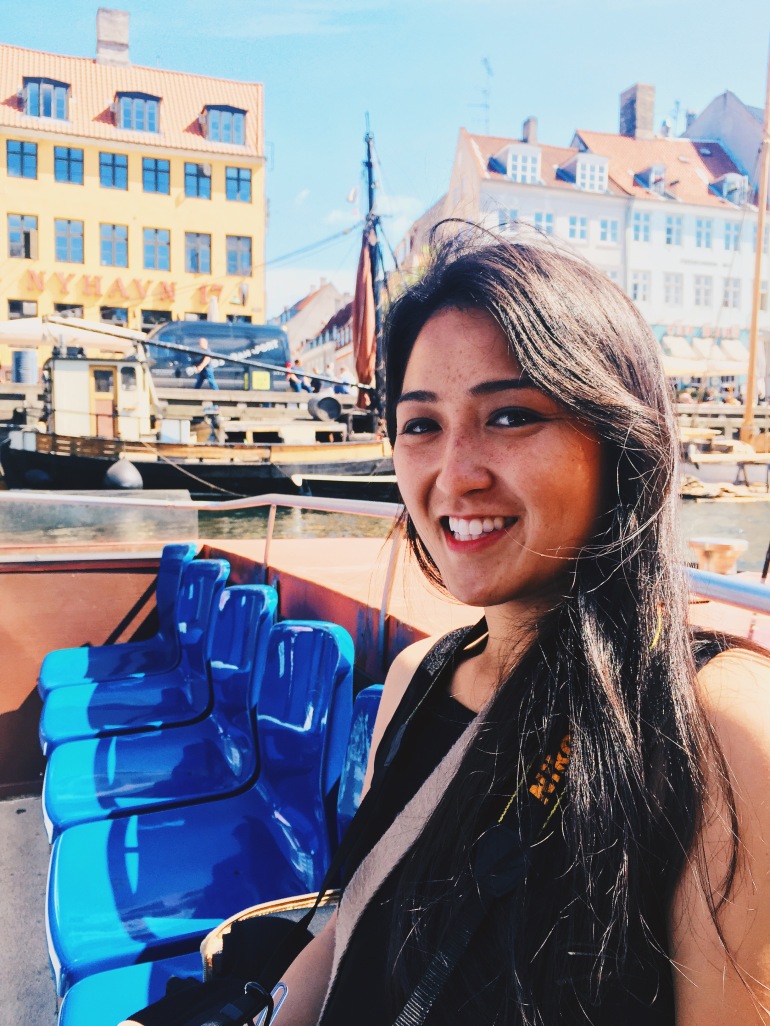 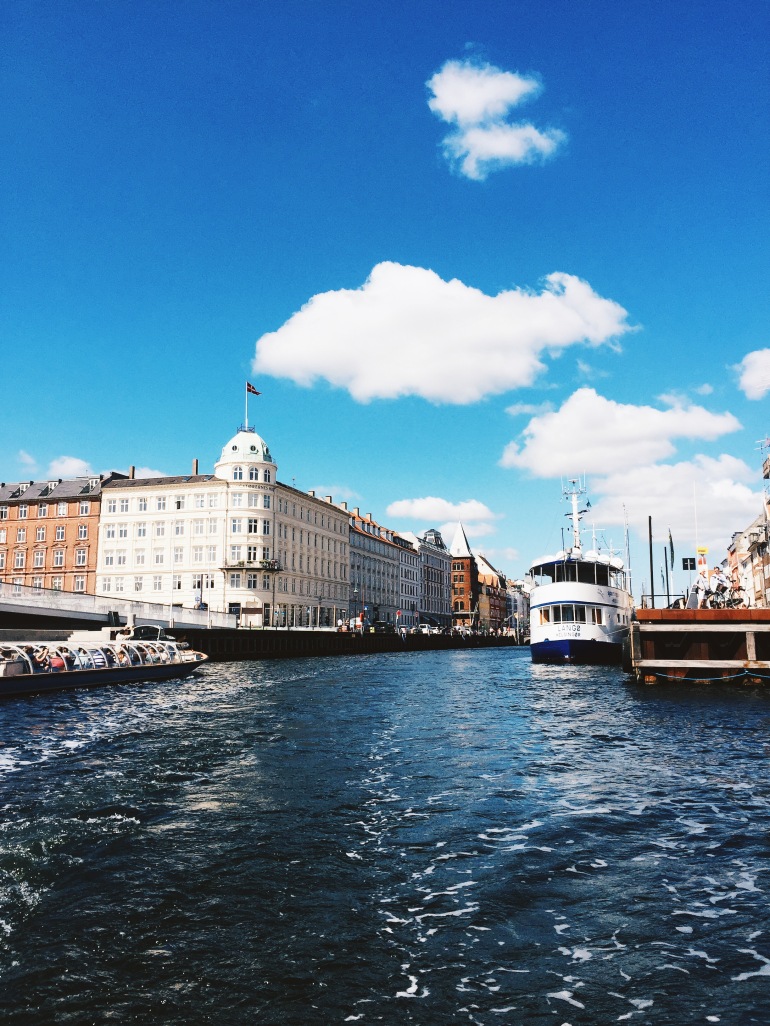 The canal boats depart from Nyhavn (“new harbor”) and take you all around the inner city.

This is the Copenhagen playhouse.

And the opera house. 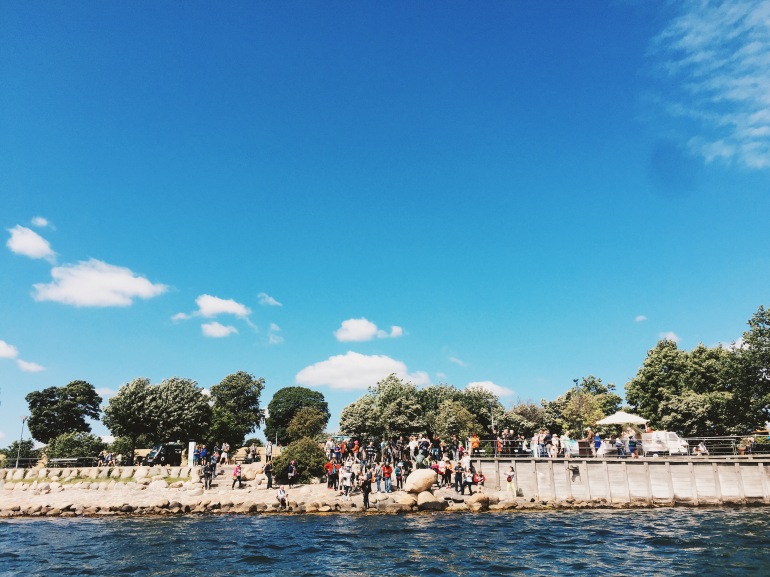 See all those people? They’re crowded around the teensy, tiny Little Mermaid statue. I mean, I love mermaids as much as the next person but that’s a little excessive, no? 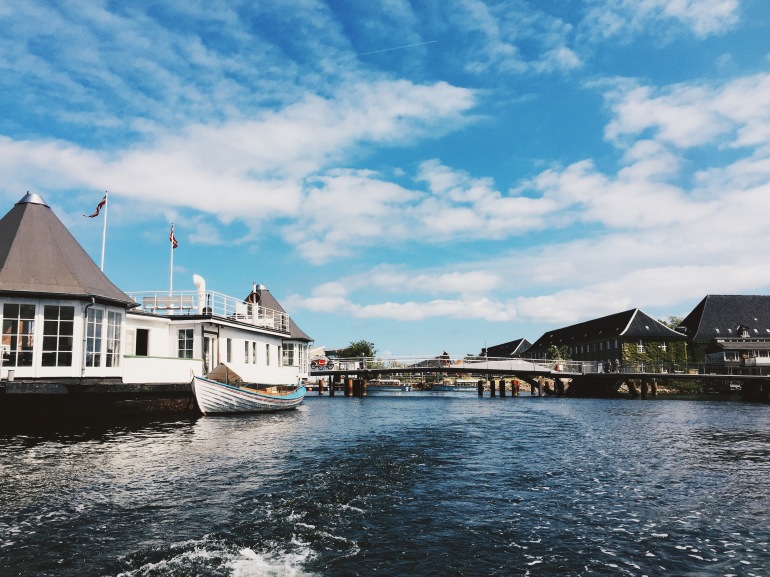 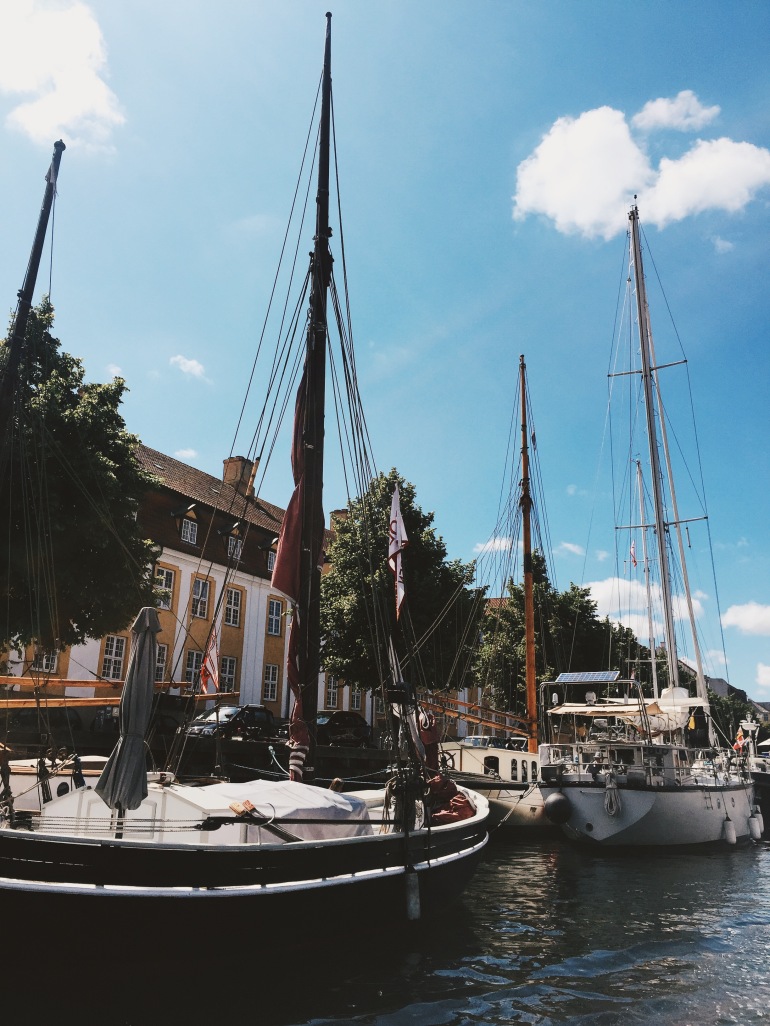 Christianshavn. Such a cute part of the city. 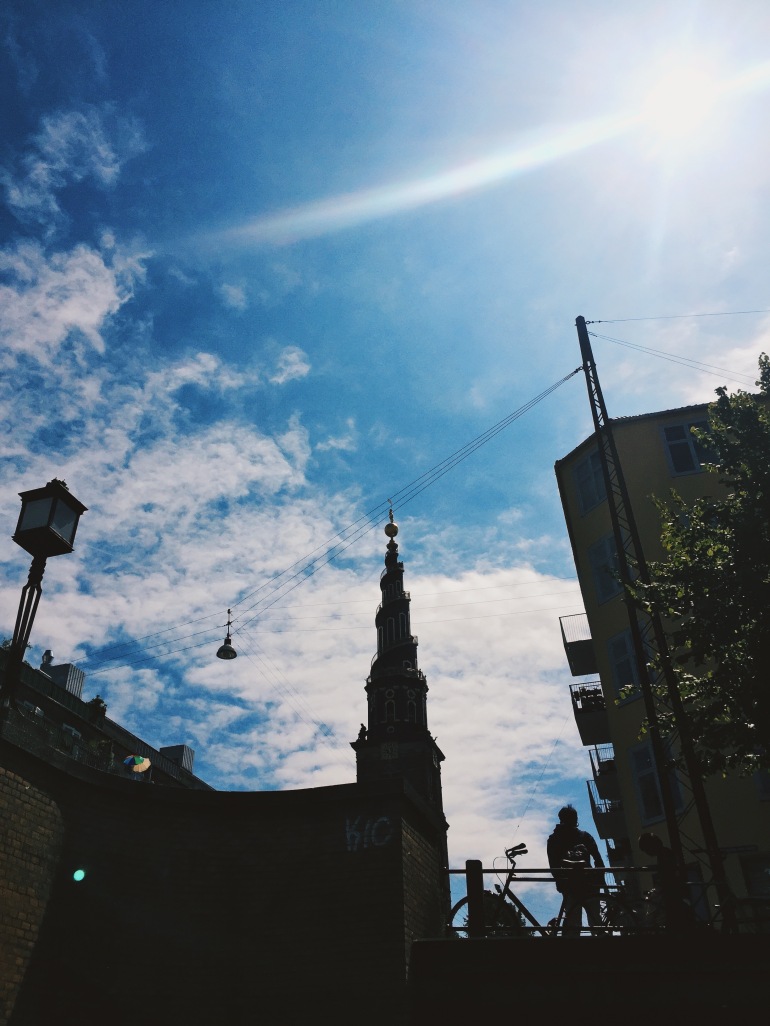 The Church of Our Savior. We hiked to the tippy top of this guy later in the day. 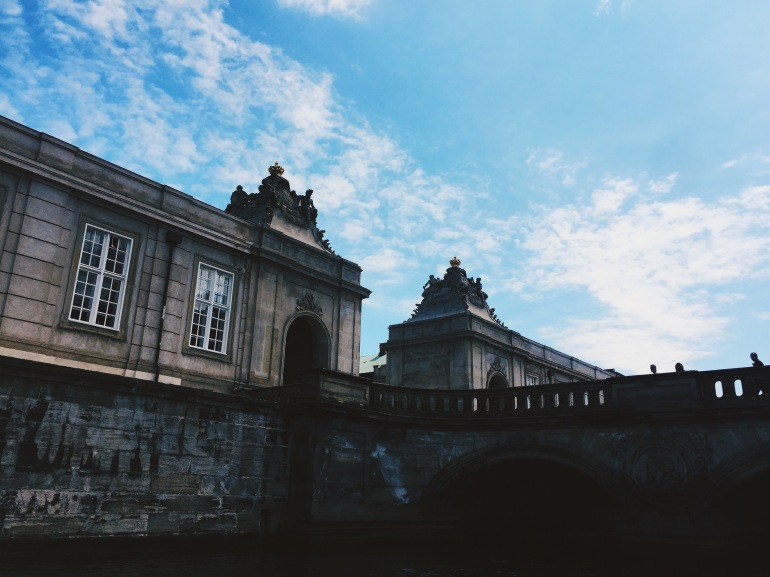 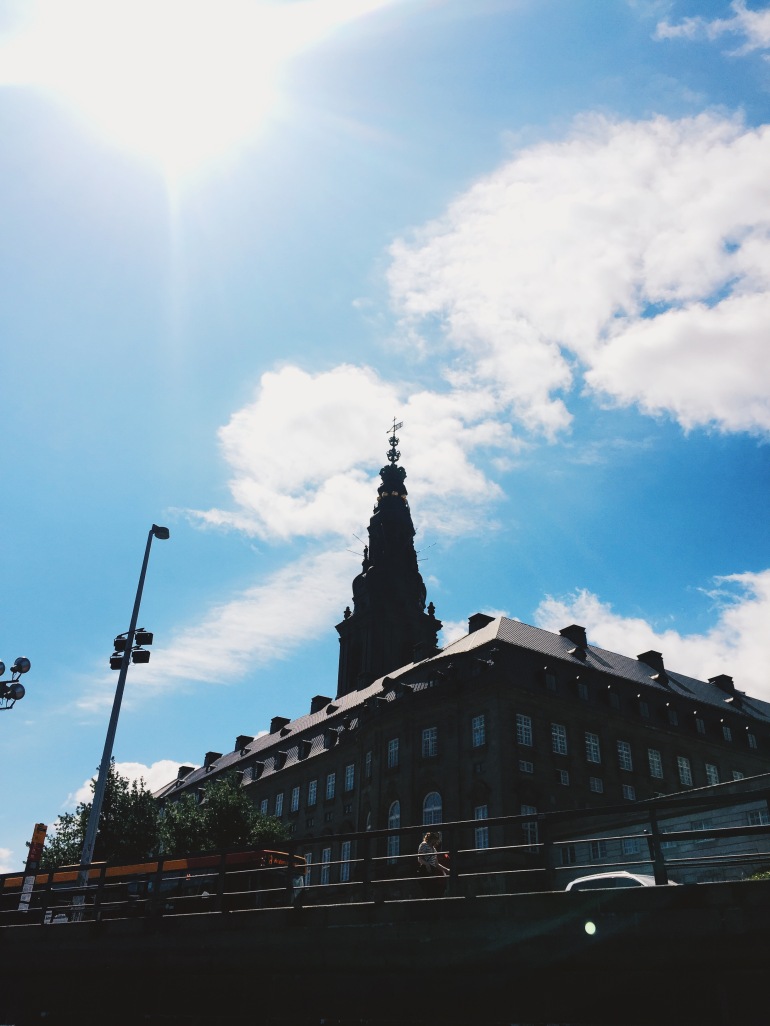 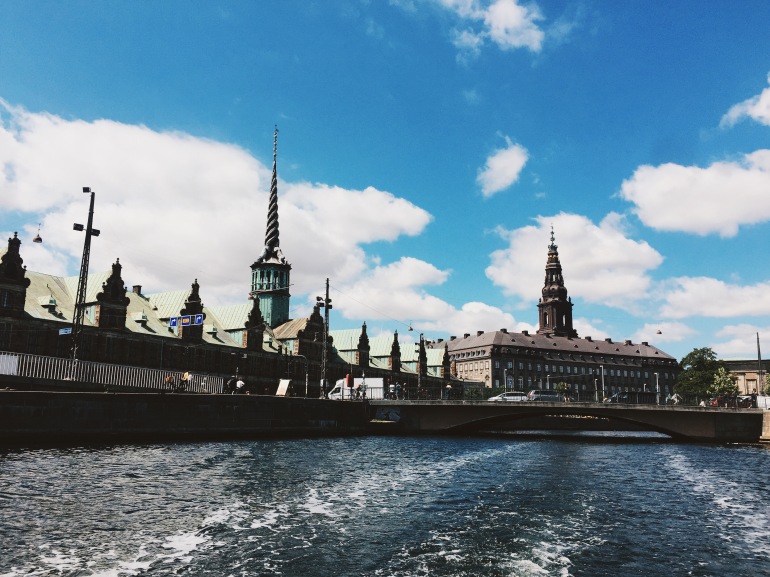 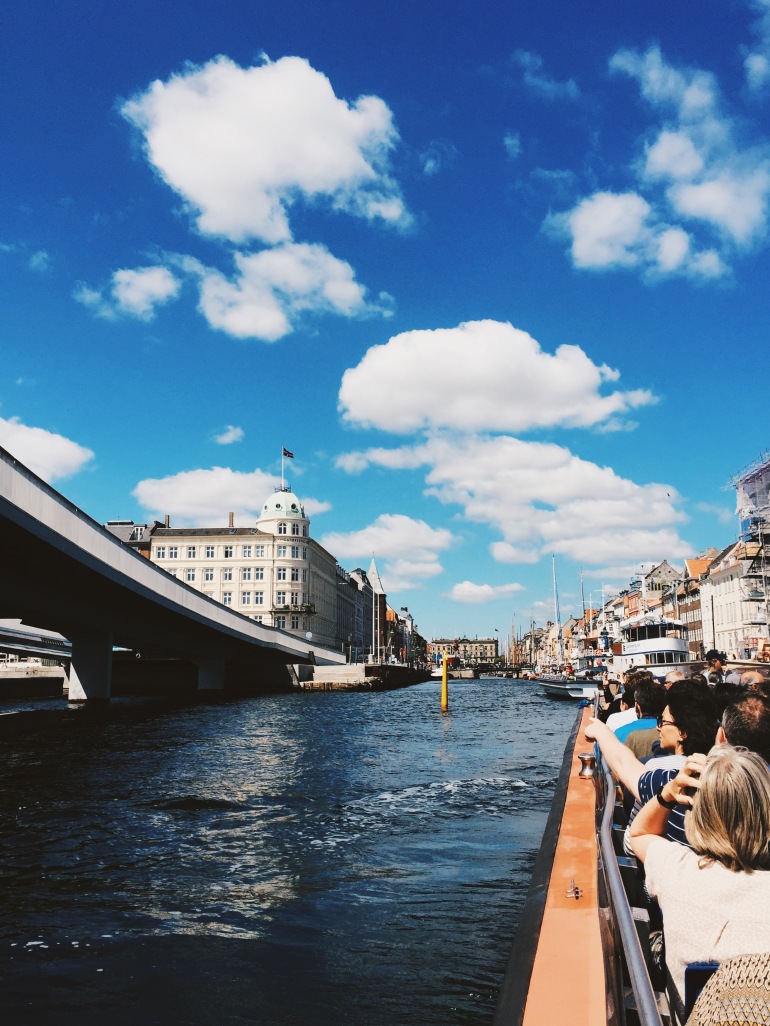 And back to Nyhavn. 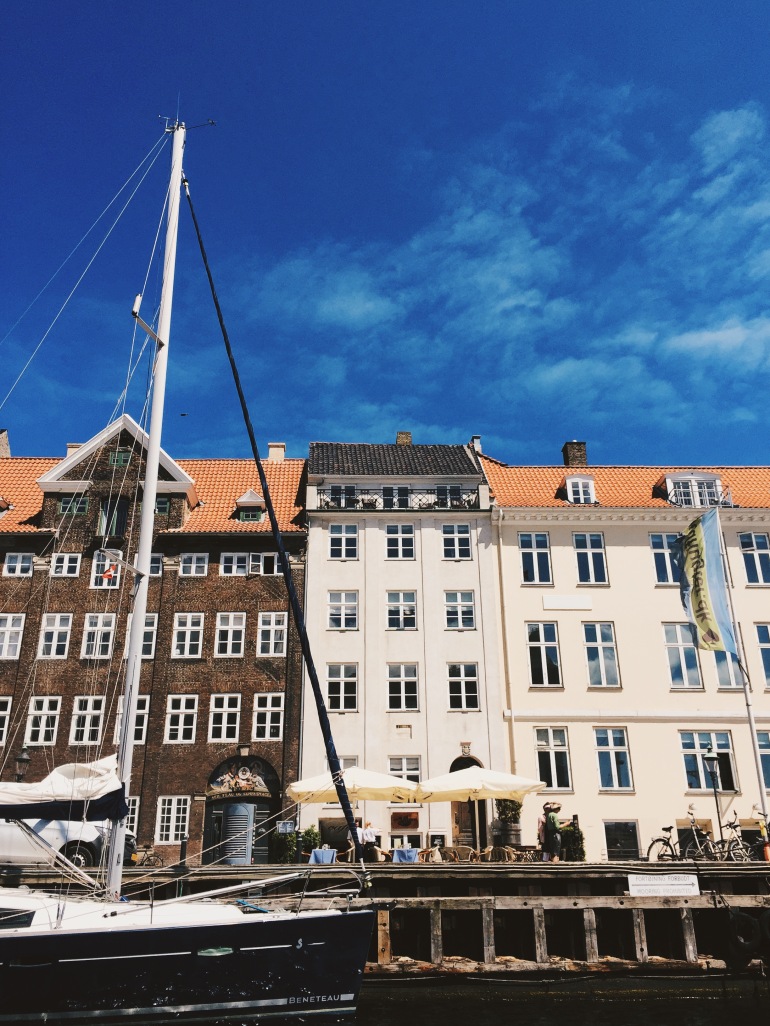 That’s Hans Christian Andersen’s house in the center. Or, it was. About 180 years ago.

The whole tour took about an hour and cost around $6 per person. Not a bad way to get a sneak peak of Copenhagen’s invariable cuteness.