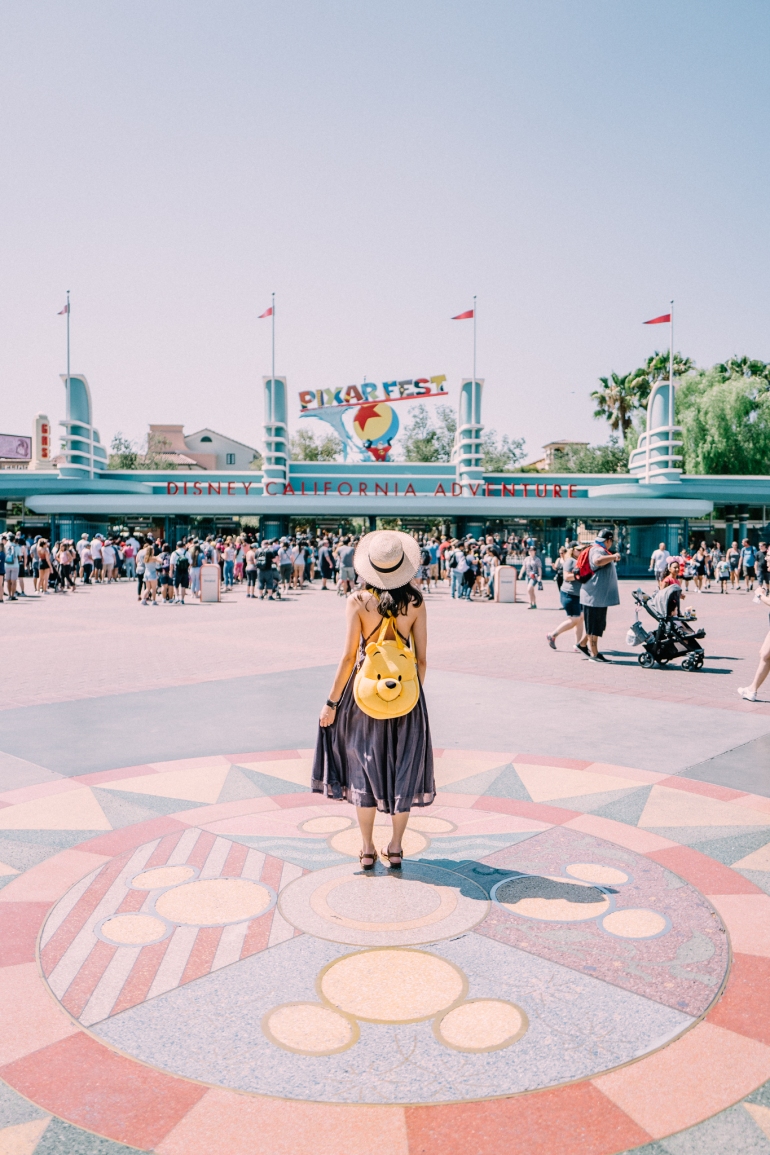 This summer season has been full of Princess things, Pixar things, and hot, hot, hot things (that last one is pretty much the understatement of the year).

My jazz hands are buzzin’ with all the excitement that the next few months of the year entail — namely, OUR WEDDING (!) — but before jumping ahead, I figured it’s time to do a little recap of the last handful of dog days at Disneyland.

(Let’s just call it an excuse to post a bunch of photos that have been floating around my hard drive for the past month.) 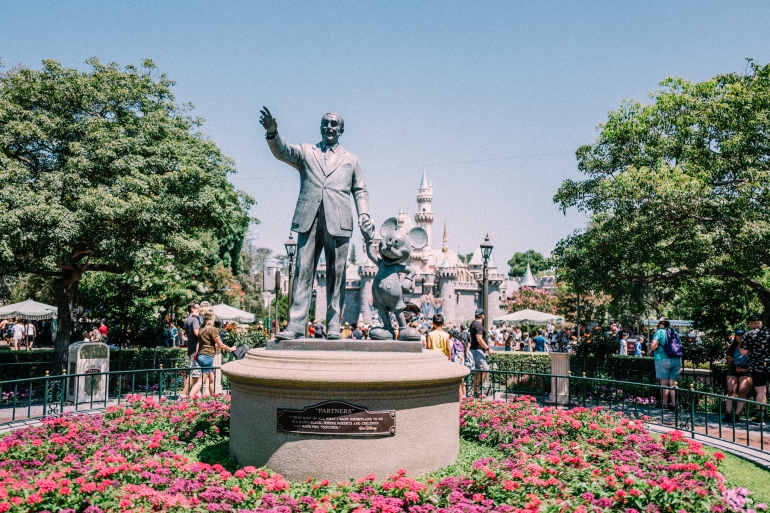 Mark and I made a point to hit up the parks a few times a month during this summer season — usually every other weekend or so. And as far as crowds go, it didn’t feel too bananas.

We met up with Jason and Thea (and little Sully) a few weeks ago and ate at Blue Bayou for the first time in ages. I don’t know why we don’t pop in here more often — the ambiance is so moody and fantastic with all the boats from Pirates floating by.

Pixar Fest has been thundering along, with the cuuuuuutest themed treats.

And I’ve been living that positive affirmation life with the latest series of “I AM” necklaces from Lillian & Co.

Mark, meanwhile, has been upping me at the Disney Style game with THE BEST shirts from Box Lunch. I’m only slightly jealous.

Luckily, I can one-up Mark at the time-telling game.

The lovely Kalei, over at I’m A Little Something – added a little pizazz to my Apple Watch with a couple Mickey & Minnie 3D printed covers. *Swoon* 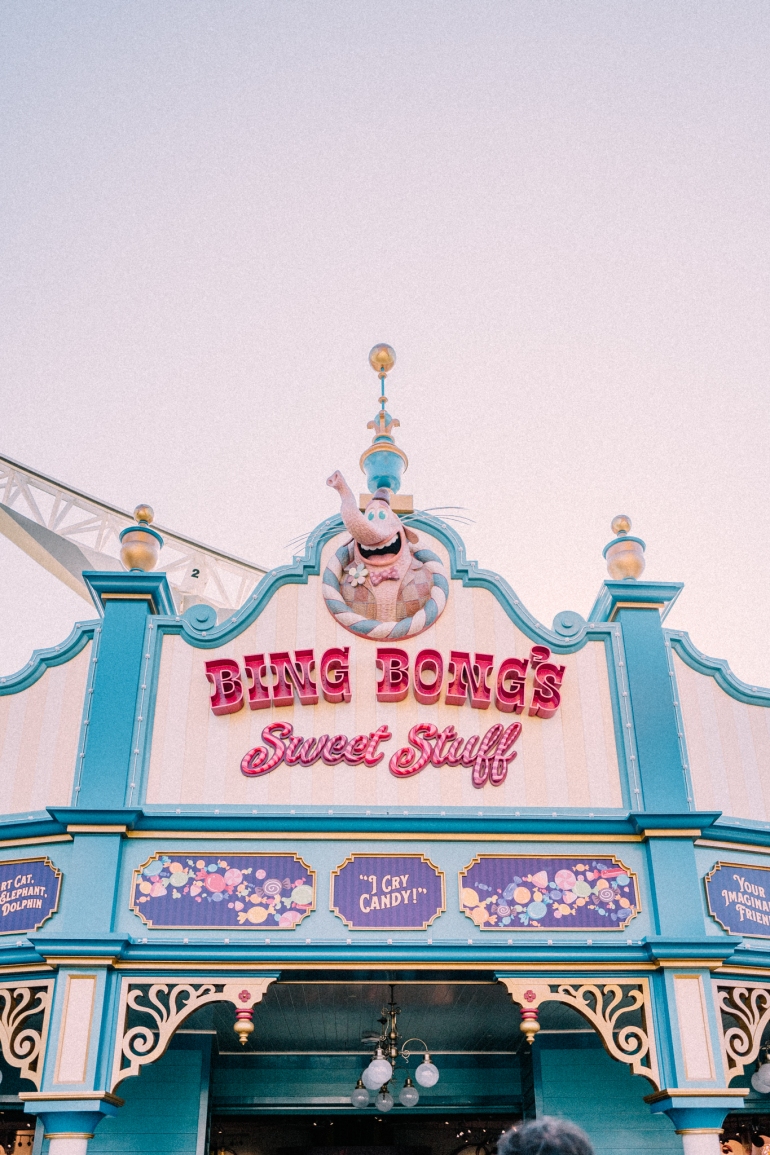 And Bing Bong added a little somethin’ somethin’ for everyone’s sweet tooth over at Pixar Pier.

This place is right across from the Pixar Pal-A-Round (formerly: Mickey’s Funwheel) and had its debut a few weeks after Pixar Pier officially opened.

It was PACKED the one and only time we’ve visited, so I haven’t had a chance to try anything. But from the looks of it, the shop sells the usual sugar culprits — candy apples, cake pops, etc. — as well as some colorful looking slushies. 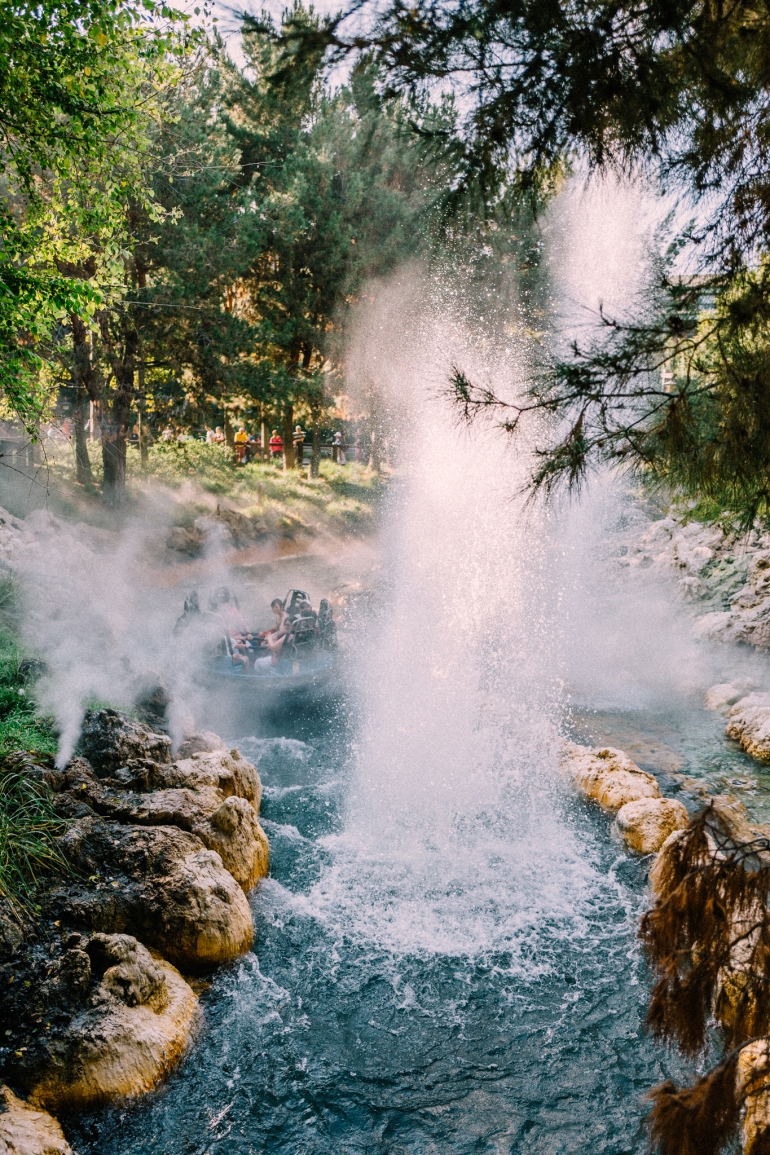 Finally, the truest sign that summer has come to an end: Disneyland has it’s Halloween merch out! 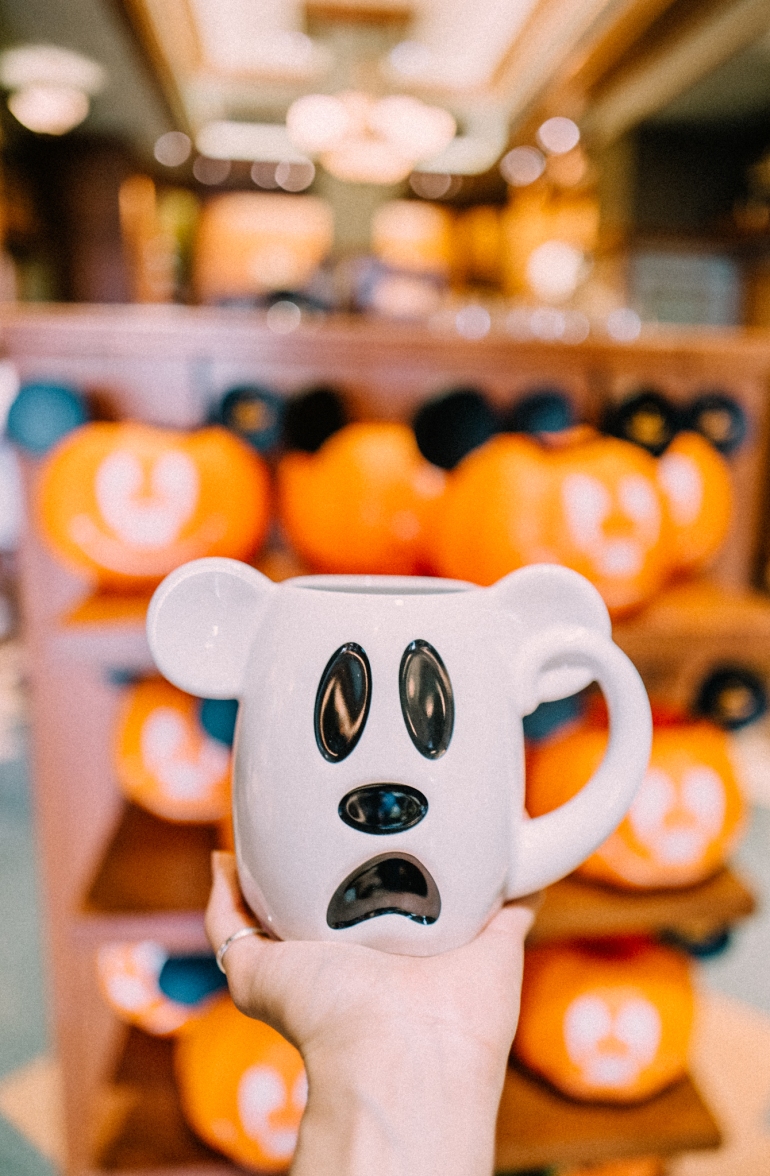 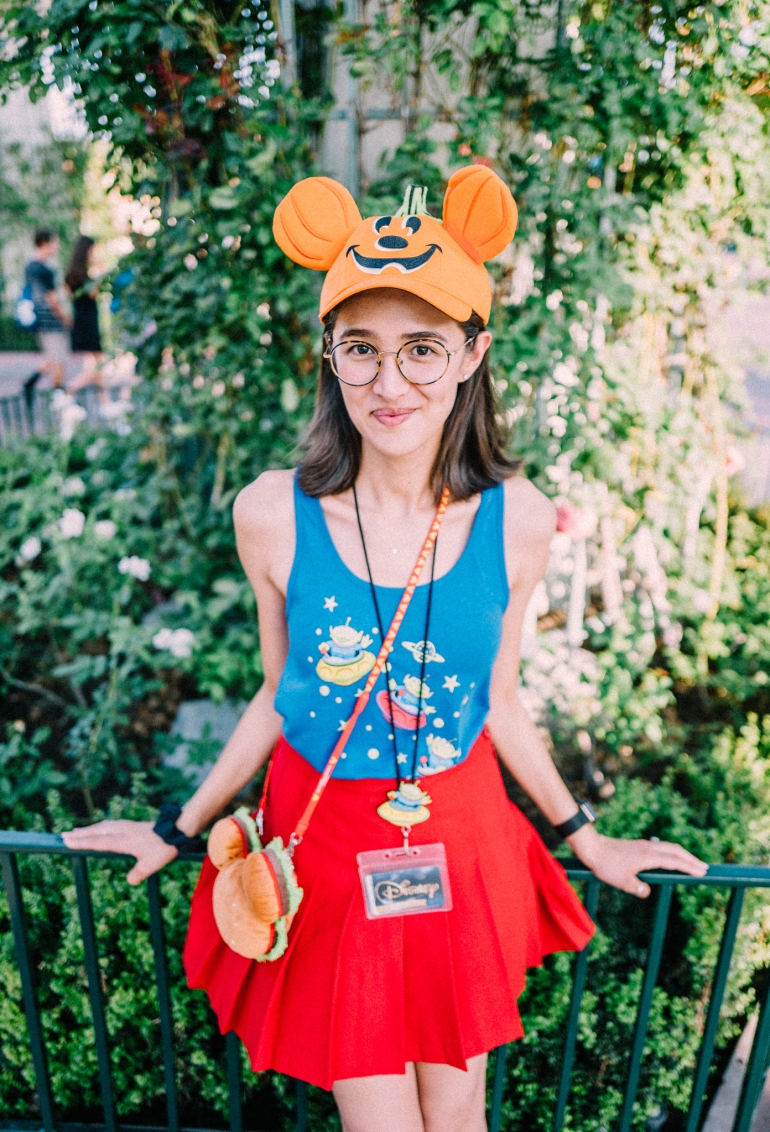 (After all, can you really call yourself a Disney fan if you’re not rocking a Mickey shaped pumpkin hat in the middle of August?)