The Girl Who Lived

My Hogwarts acceptance letter has been lost in the mail for the last 14 years (it takes forever for owls to fly to Southern California, ok) but I fiiiiinally got a chance to get my witchcraft on!

This week I made my way over to Universal Studios Hollywood, for a magical visit to the recently opened Wizarding World of Harry Potter. 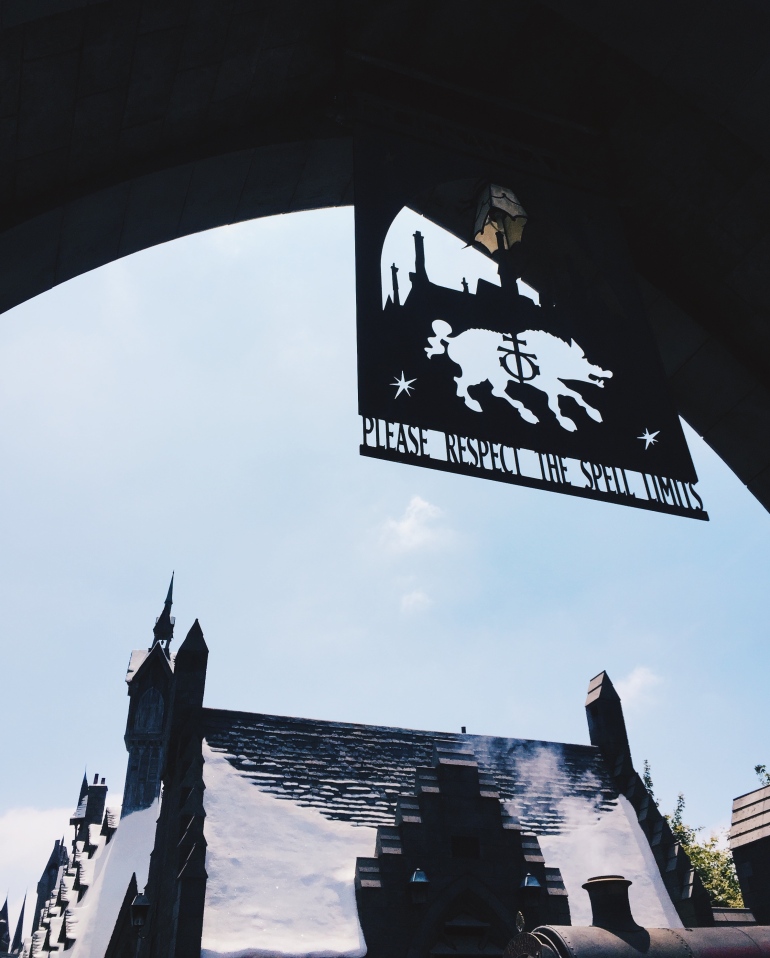 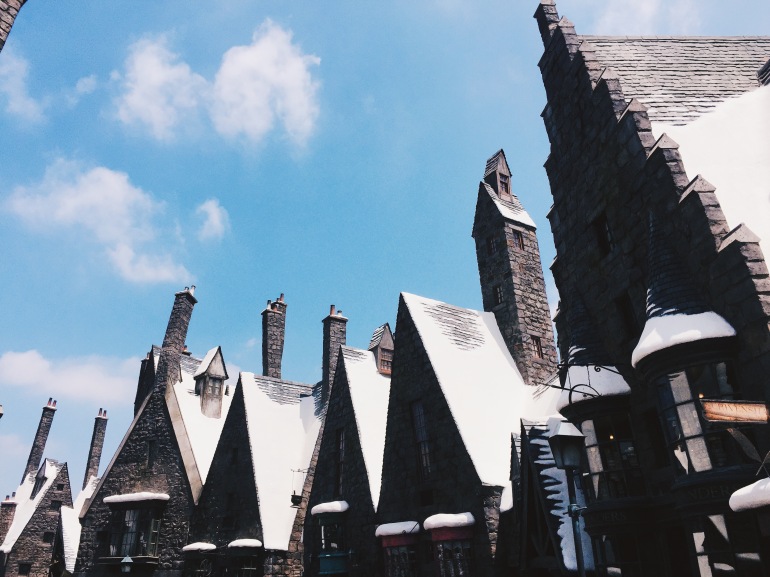 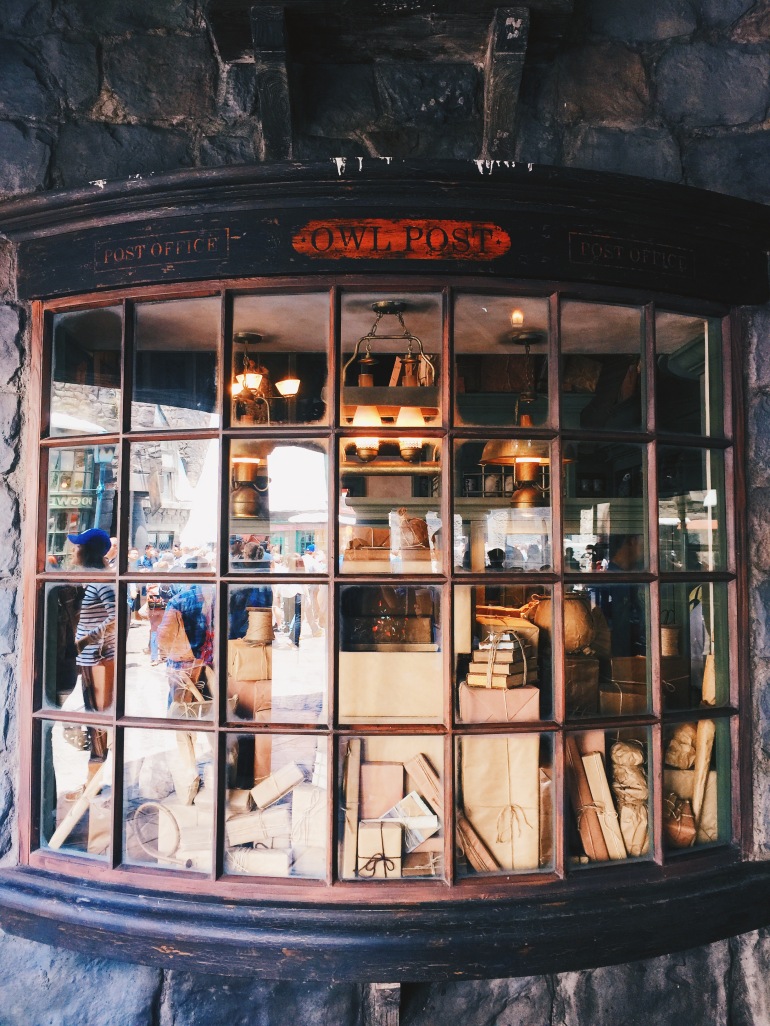 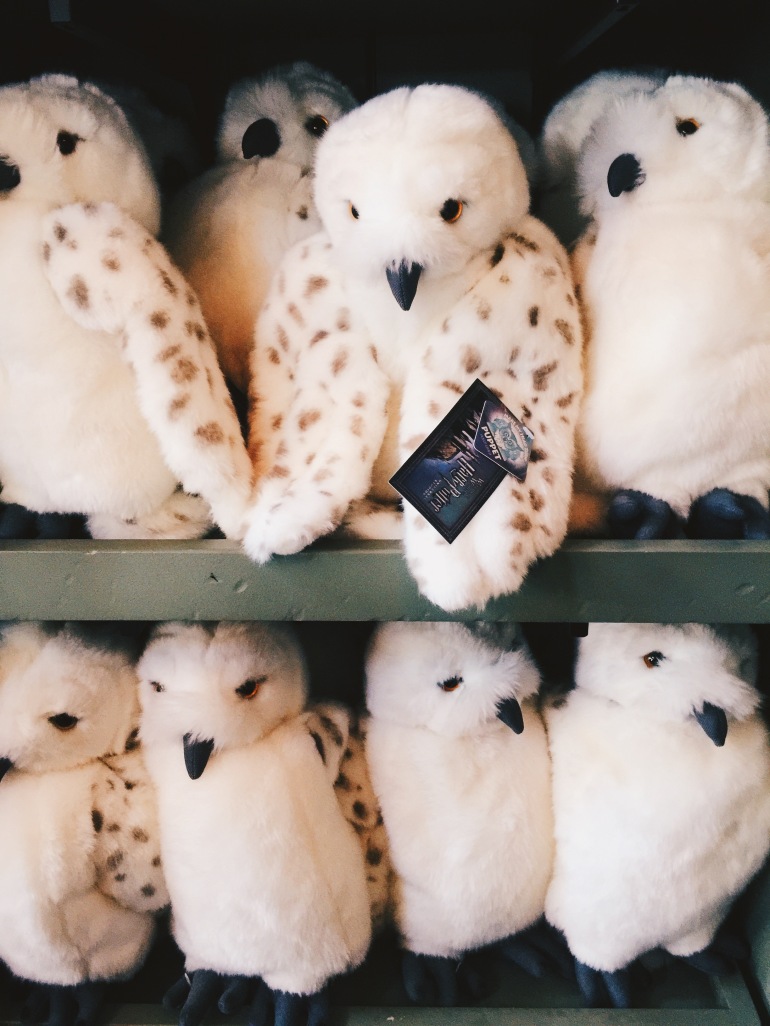 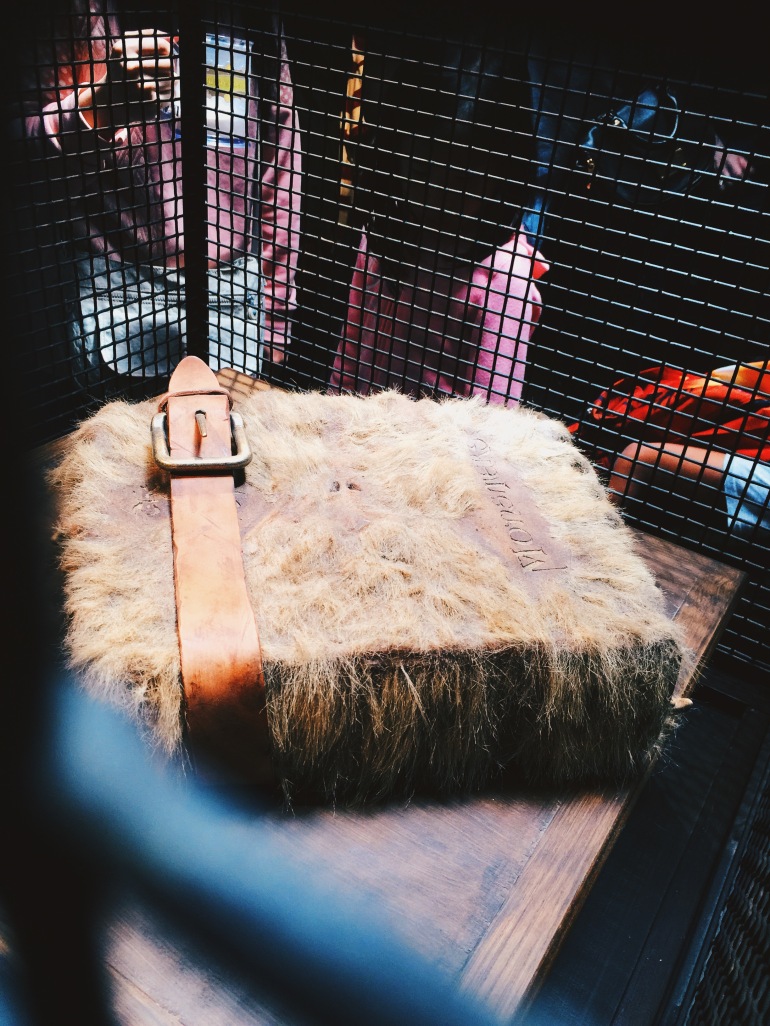 The merch game was on POINT. They had owls, broomsticks, the golden stitch, robes, wands, pins, ties, candy, howlers(!), and even Hagrid’s Monster Book of Monsters.

Like, here. Just take all of my money. That’s cool.

Those crowds, though. RIP, my patience. 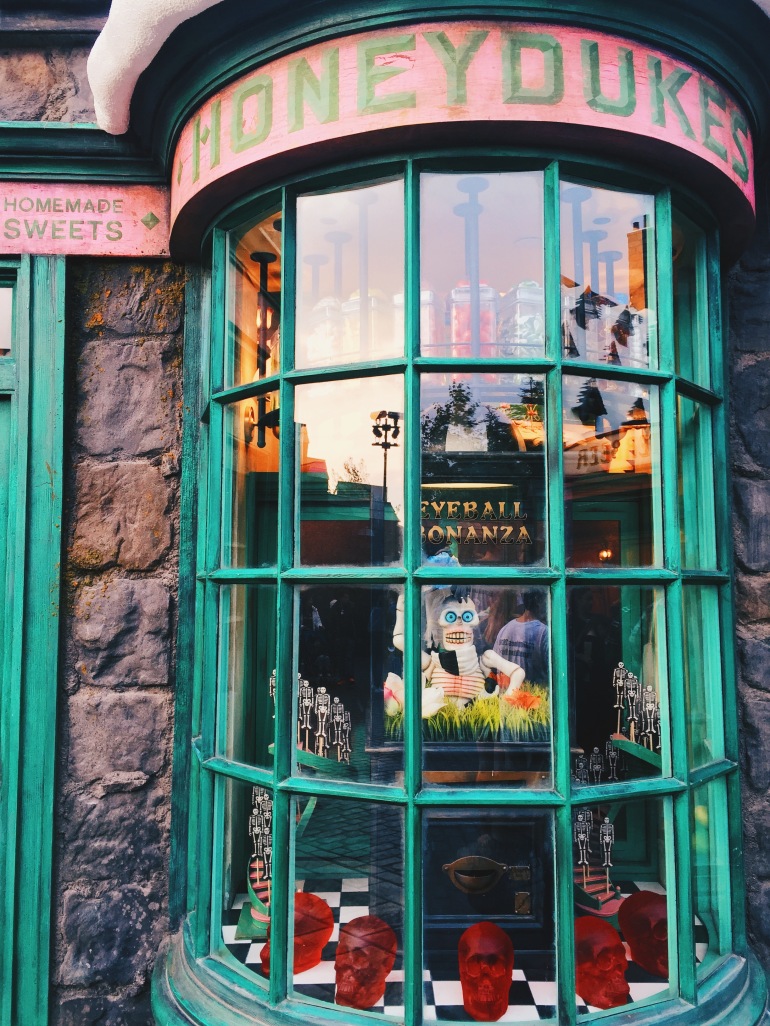 First stop of the day was every sugar lovers dream. They had it all: Bertie Bott’s Every Flavor Beans! Chocolate frogs! Pumpkin juice! So much to spazz out over. 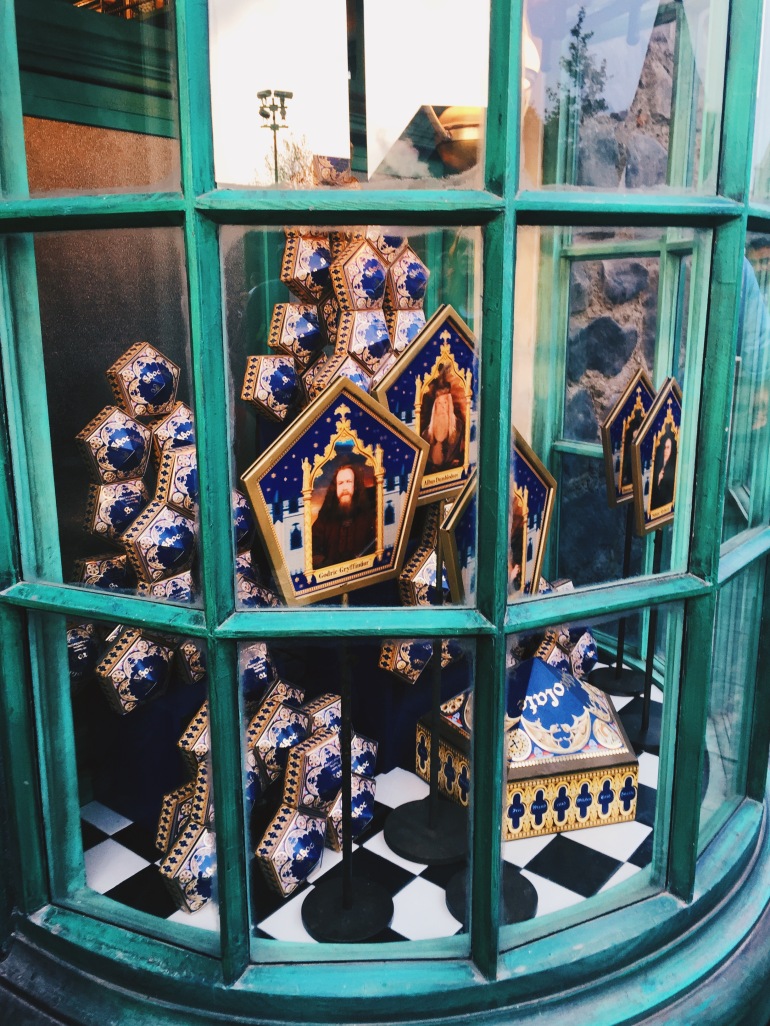 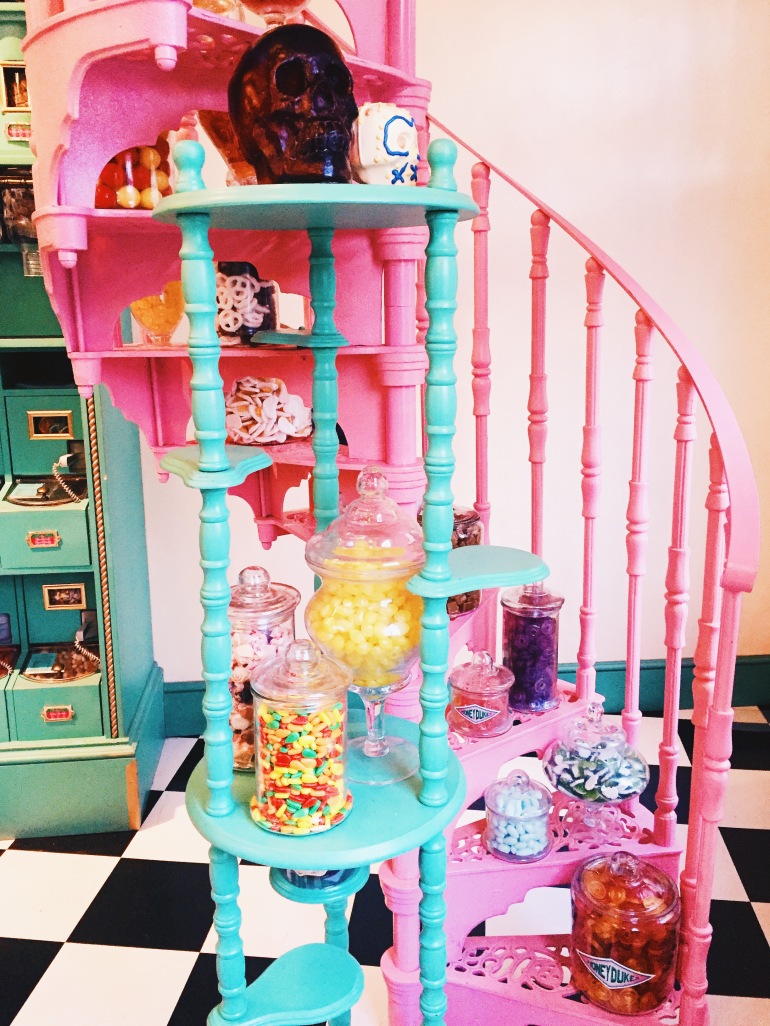 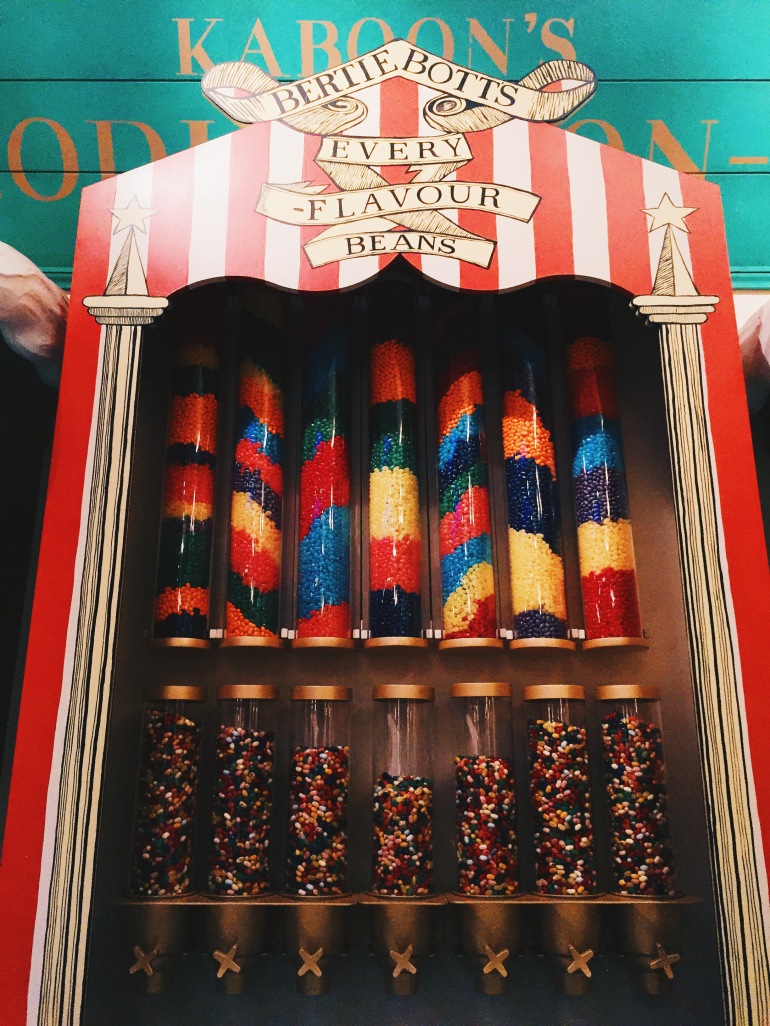 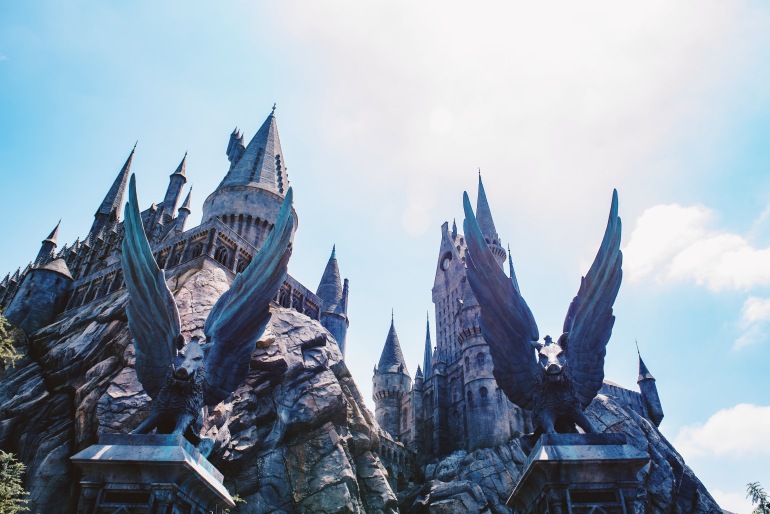 The pièce de résistance of the Wizarding World is Harry Potter and the Forbidden Journey, the ride that takes place in (and around) Hogwarts. It was a 90 minute wait by midday, but luckily we had splurged on the Front of the Line tickets (way worth it).

The queue takes you through the halls of the castle, past Dumbledore’s office, and the live, talking Sorting Hat.

The actual ride itself is a crazy motion simulator with 3D glasses and the works. You get strapped in with over-the-shoulder restraints, and get flung all over the place as you journey through the castle, the Quidditch field, the Forbidden Forest, the Whomping Willow, etc.

I love all sorts of roller coasters, and usually have no issue with motion simulator rides. But, mah god, this made me want to puke. Sorry, Harry. Guess I can’t hack the wizard life. 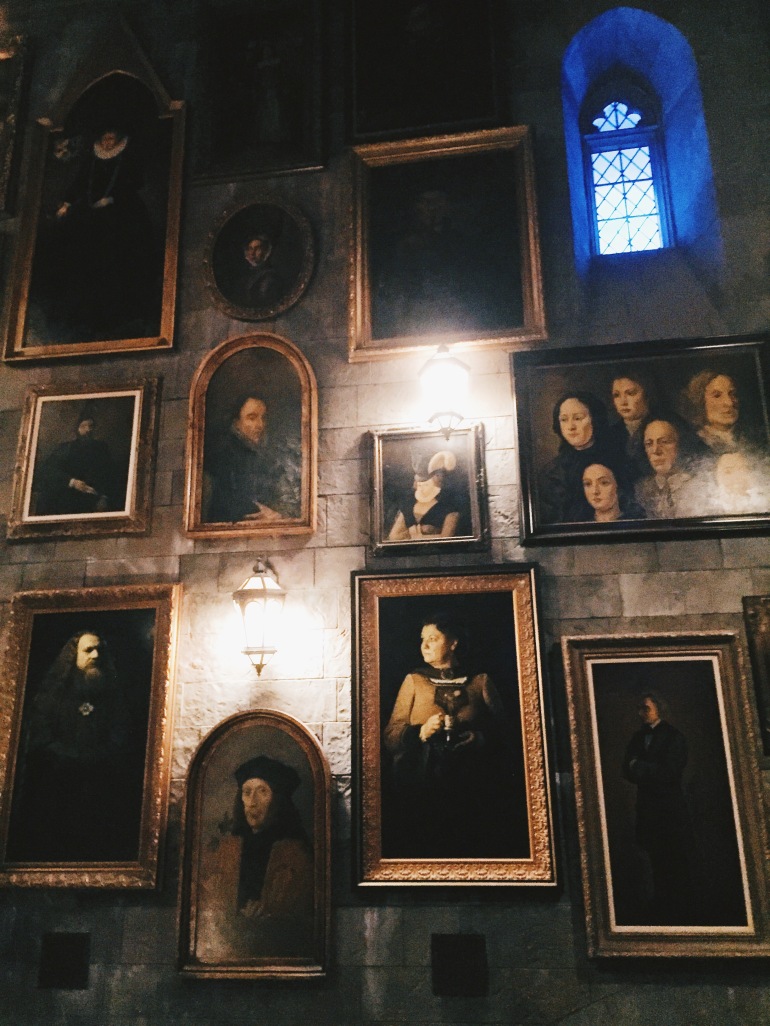 The only other ride in the Wizarding World is the Flight of the Hippogriff. It’s a tiny, super short mini roller coaster that takes place outside Hagrid’s little hut.

It provides some nifty views of Hogsmeade, but other than that is nothing special. Especially since the whole thing lasts less than 30 seconds.

I’d say you can totally skip the Hippogriff and go for the real good stuff – BUTTERBEER.

They have a few carts set up throughout Hogsmeade selling the stuff, but the lines were insane. Our guide recommended we get it from the Hogs Head, where they have a full bar with all sorts of goodies.

The Butterbeer is nonalcoholic, and comes in both frozen and “just cold” versions. We got the frozen Butterbeer in a souvenir stein, plus a special Harry Potter stout [actual] beer. The Butterbeer tasted like butterscotch, and was soooo worth the 498392 grams of sugar. 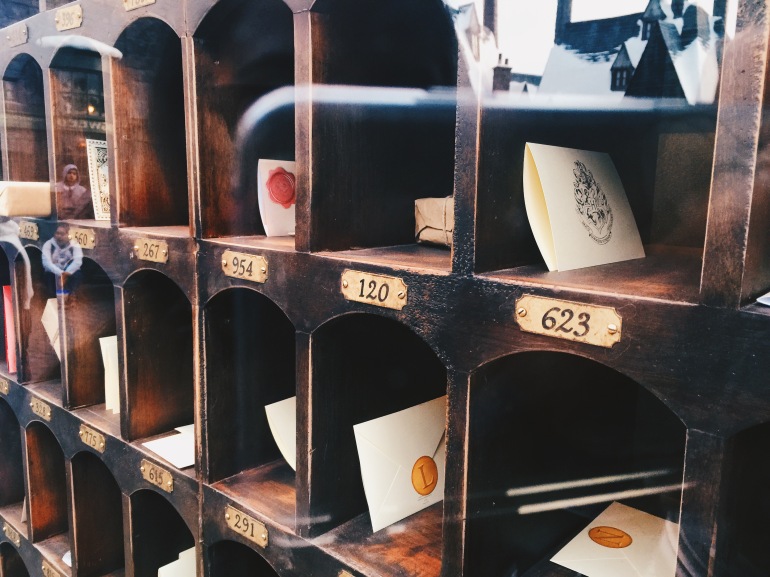 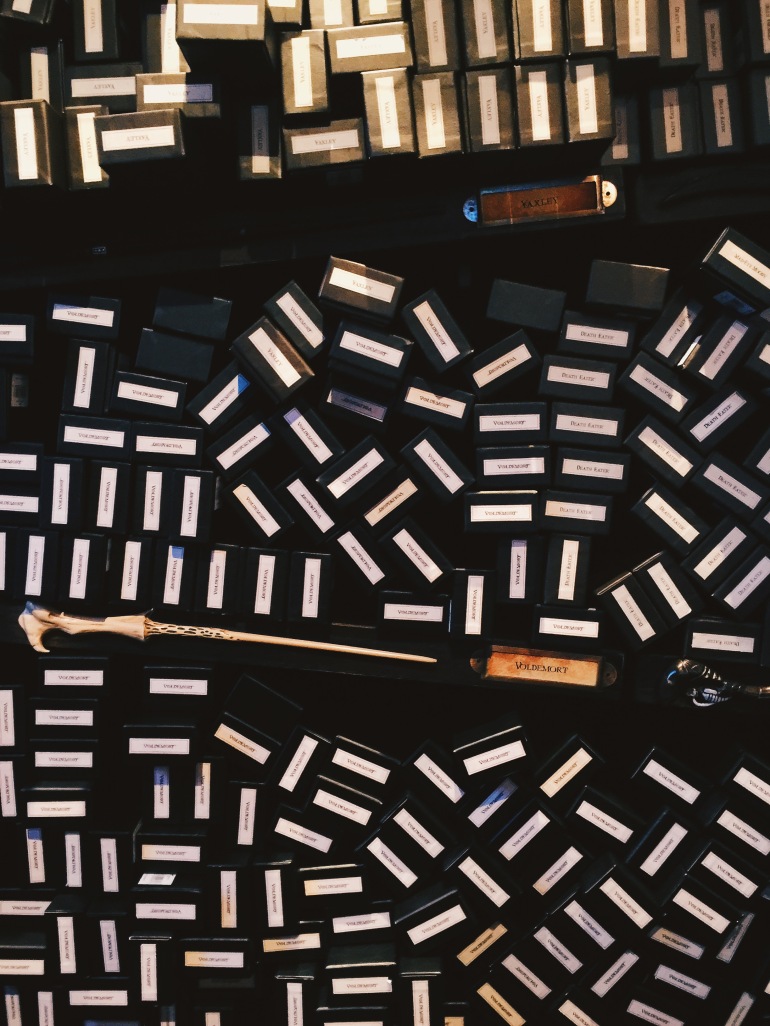 As the day was winding down, we decided to do some wand shopping.

Interactive wands were about $50 a piece, and I think non-interactive ones were around $30-40. There are little “spell casting” spots throughout Hogsmeade, so if you get an interactive wand you can use it to send out little customizable hexes and nasties (i.e., meaningless flashes of light and such). 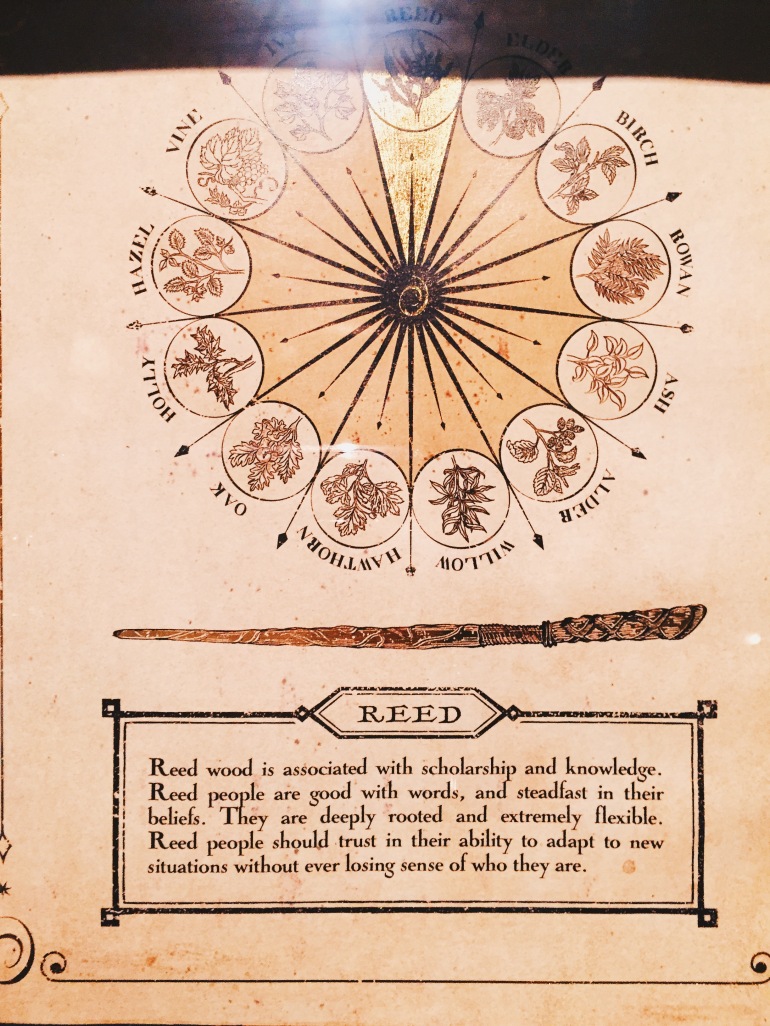 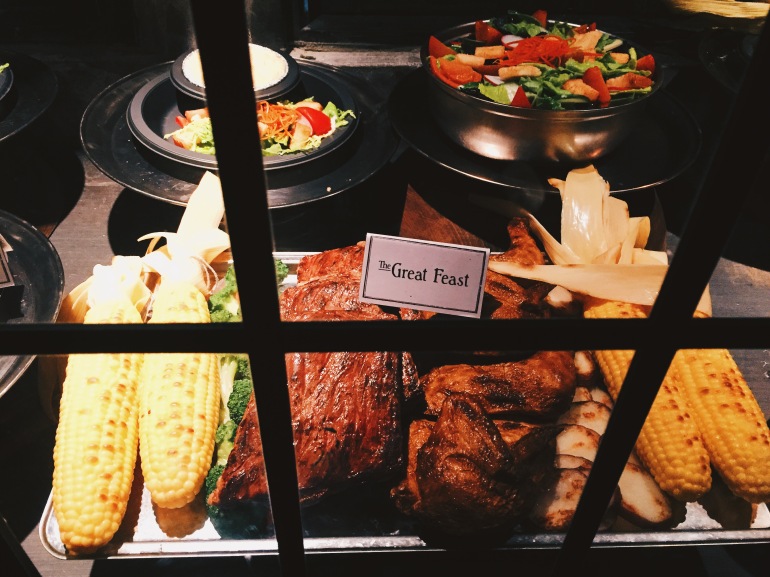 After soul-searching for the right wands, we had dinner at the Three Broomsticks.

The menu was practically a clone of all the goodies we’d just eaten in Ireland: beef stew, shepherd’s pie, fish ‘n chips, etc. 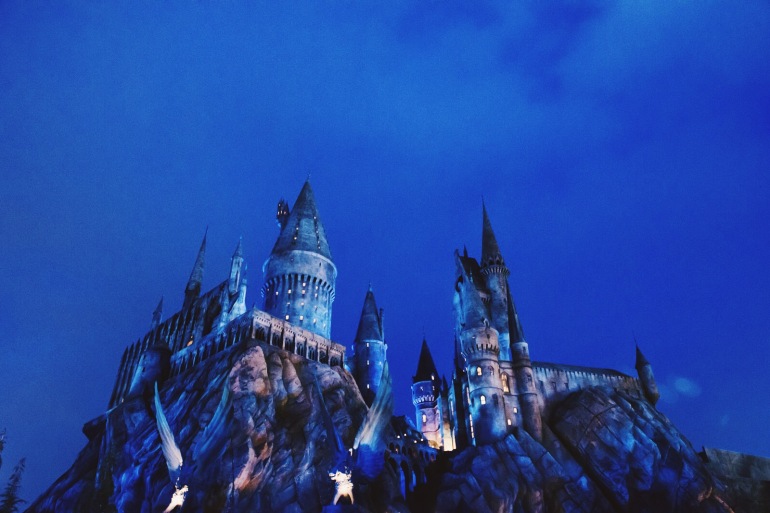 I didn’t want to leave AT ALL, but come closing time we had to hop the Hogwarts Express… 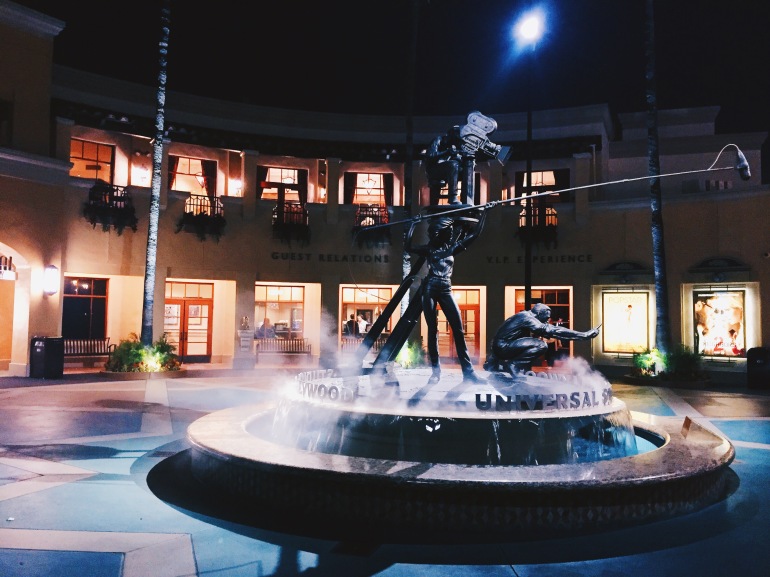 …all the way back to the land of the Muggles.