Yesterday, I took advantage of Copenhagen’s general proximity to all things awesome and flew to Poland. Just cause. 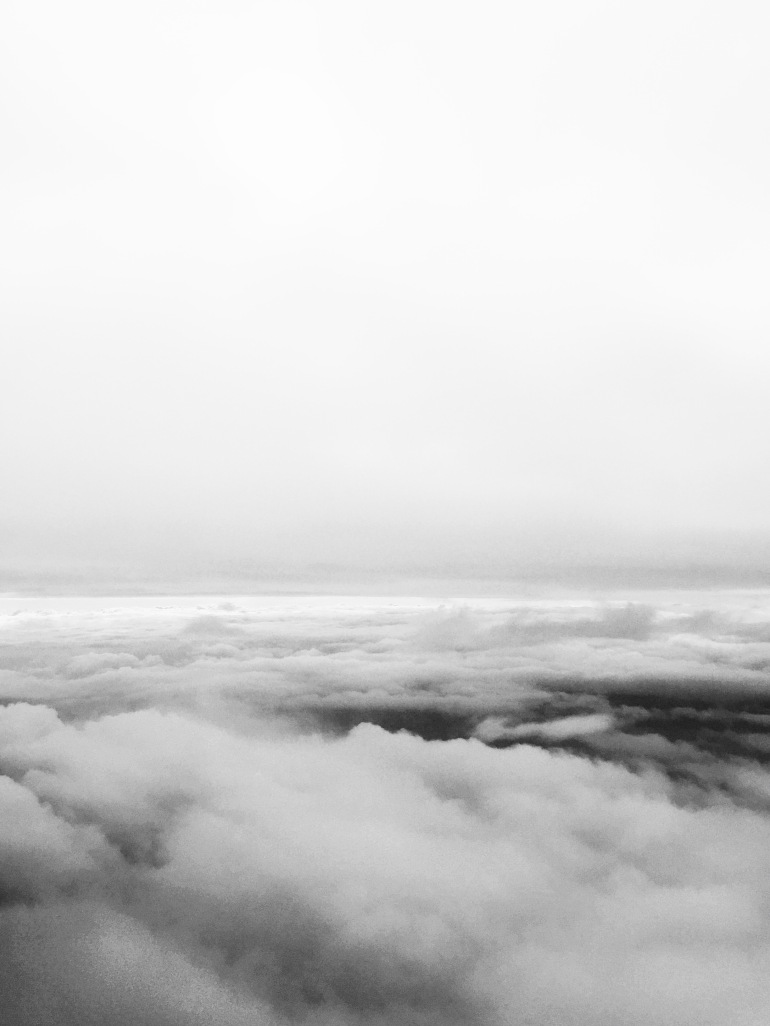 The flight was a breeze. 90 minutes of cotton candy skies and free inflight wifi. (Norwegian Airlines is rad.) 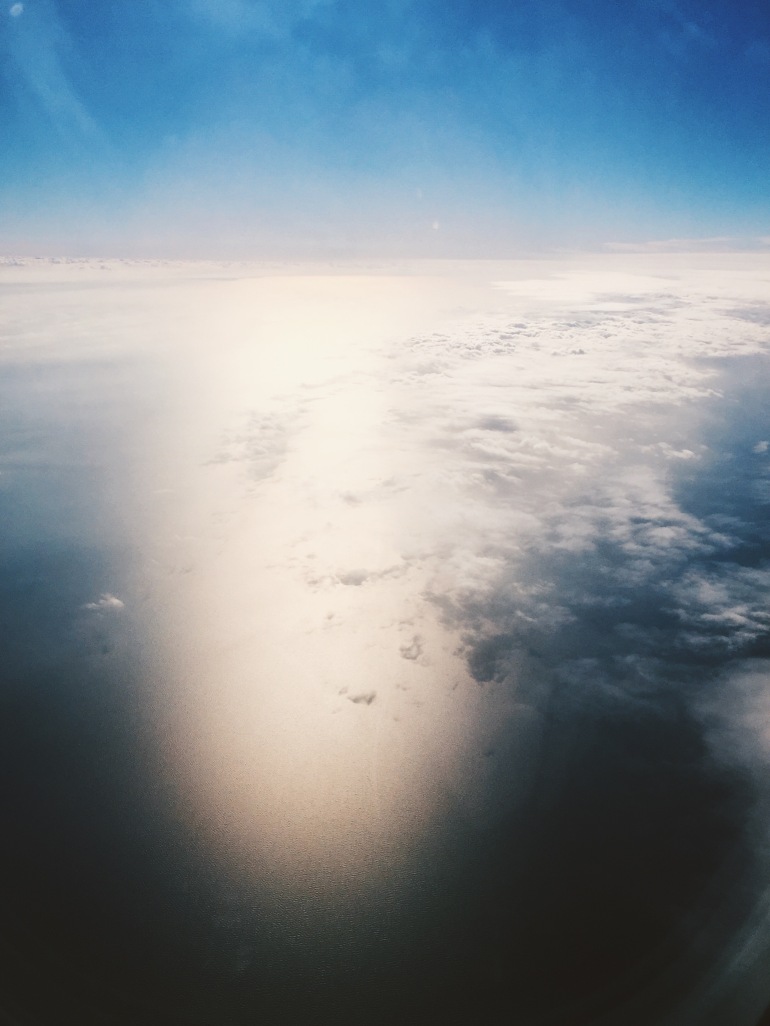 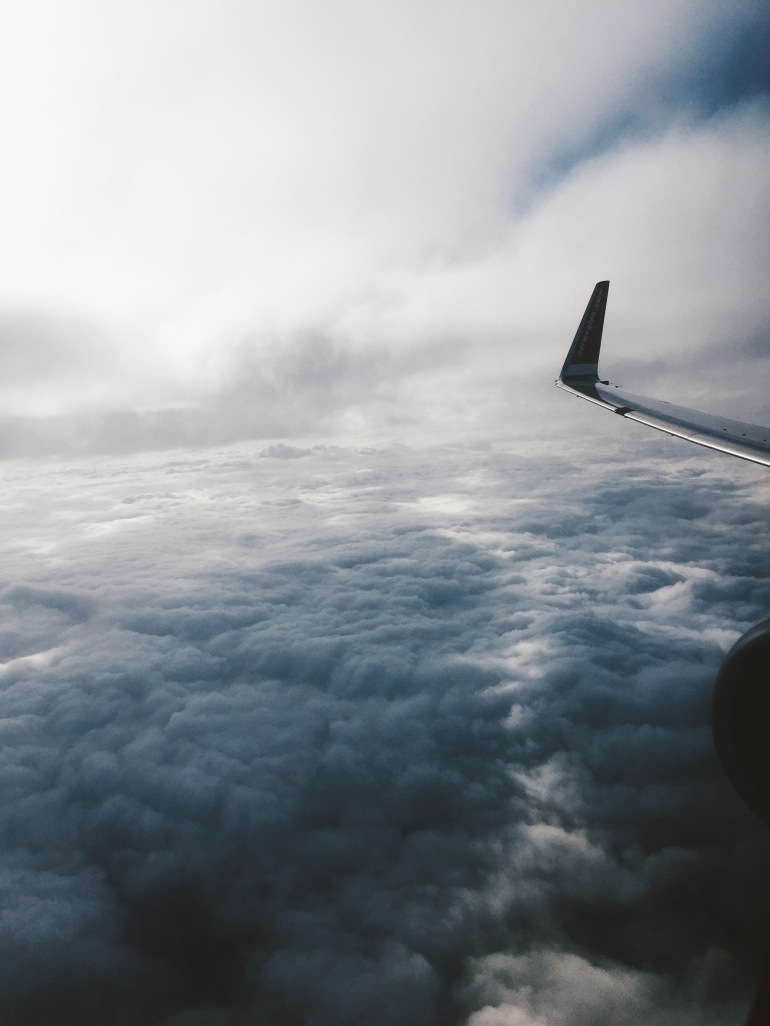 And there she is.

Don’t you just love that moment, right before you touch down and all the houses are Legos? 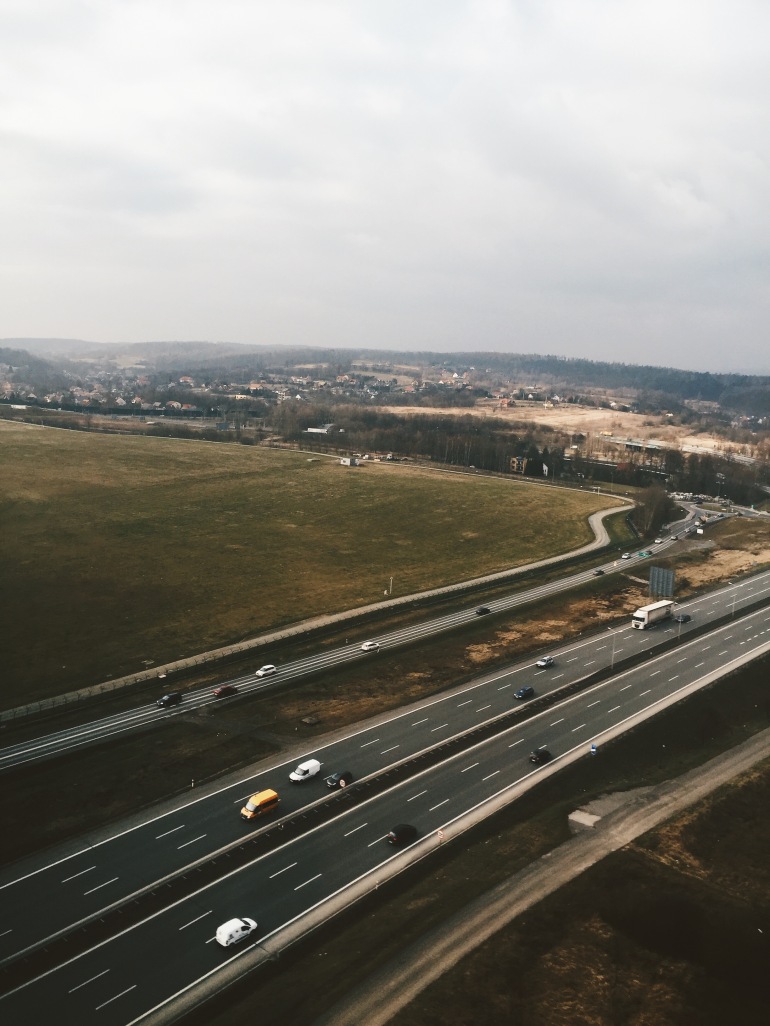 “But I am flying! And from way up here, you all look like little ants!”

(That’s Heimlich the caterpillar, for all of you who aren’t humungous Pixar nerds.)

The prospect of navigating the Polish bus system felt a little too daunting, so I booked a shuttle instead.

The driver was a born-and-raised Kraków native who gave me lots of tips, tricks, and you-must-eat-this recommendations. (I was most interested in the food bits, obviously.) 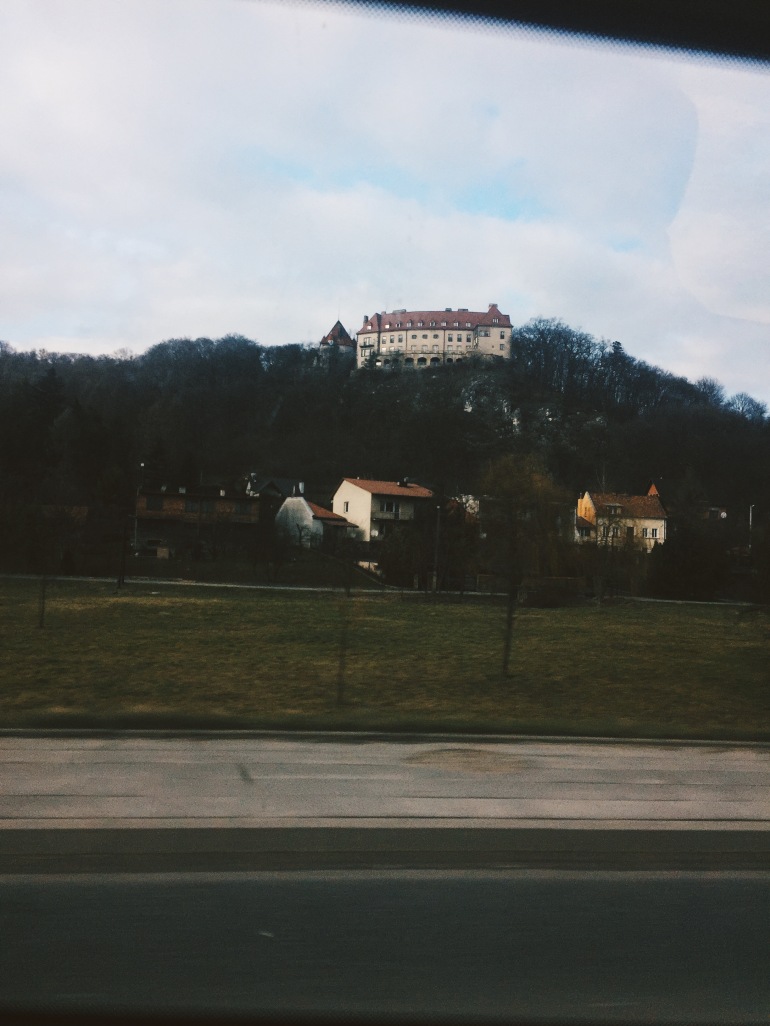 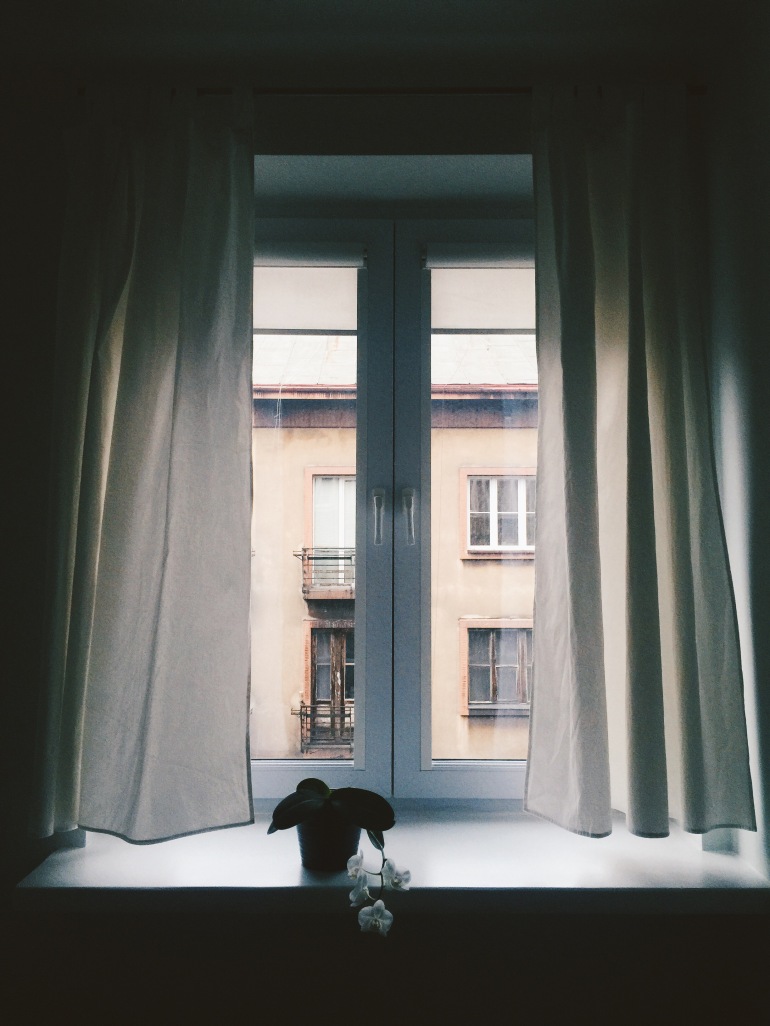 …and I made it to my home for the next 5 nights. 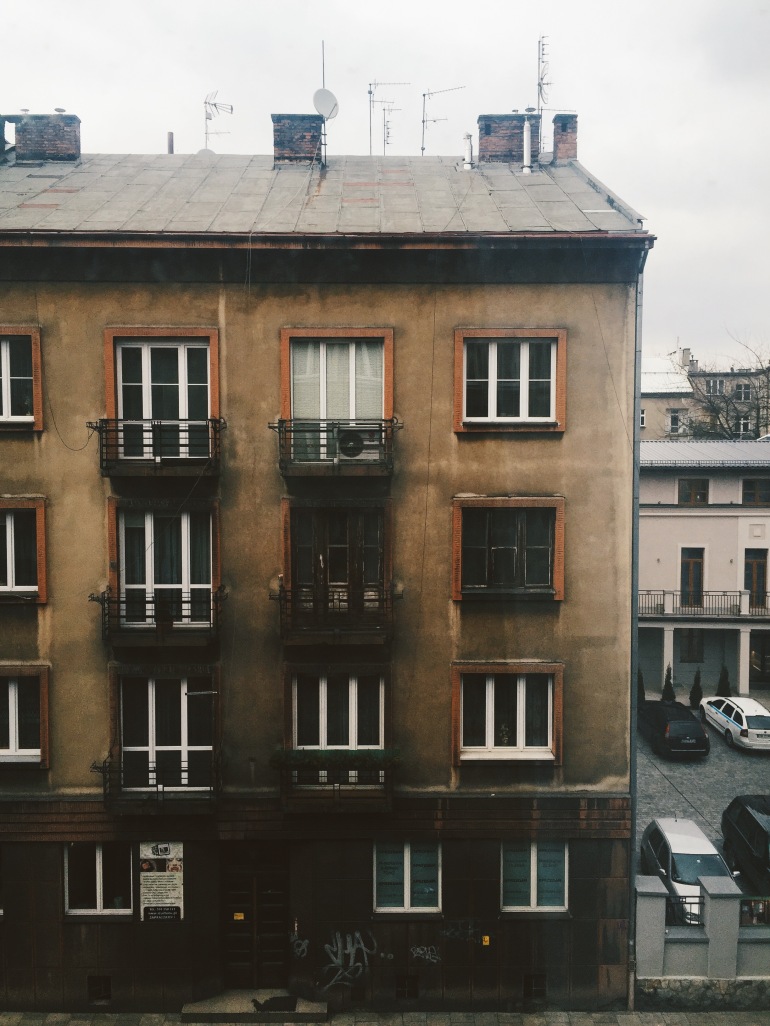 I’m staying at an AirBnB about a 10 minute walk from the Main Market Square.

Full tour later, but let me just say: IT IS AMAZING.

I was itching to explore after spending half a day in airport mode. My AirBnB host (who is just about the sweetest person ever) had a ton of recommendations.

First up on the agenda —

Bar Smak is the very definition of “local gem” in Kraków.

I ordered exactly what my host suggested: the rosól soup (chicken and noodles in broth), and…

I’ve tried the Austrian version (wienerschnitzel in Vienna) and this was along the same vein. But I think I like Poland’s version better; it was much crispier. Mmmm, fried oil. 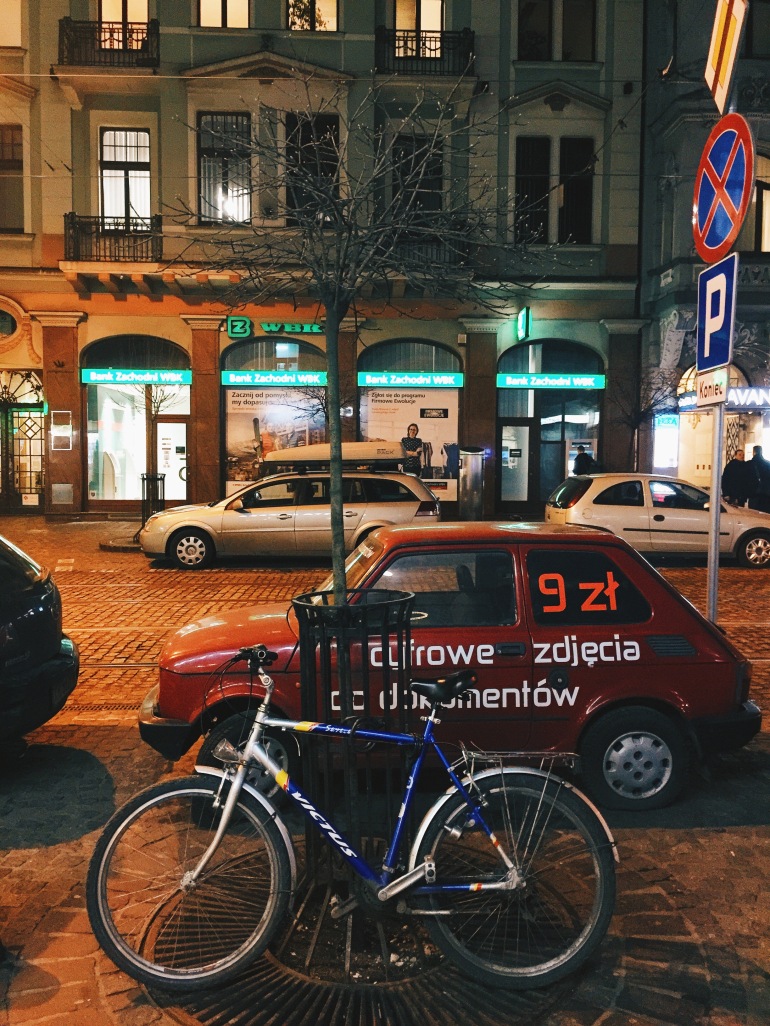 After dinner, I walked off my food baby and wandered a bit.

Can you believe this little Barbie car? It’s like the Ken version of the one I saw in Amsterdam. 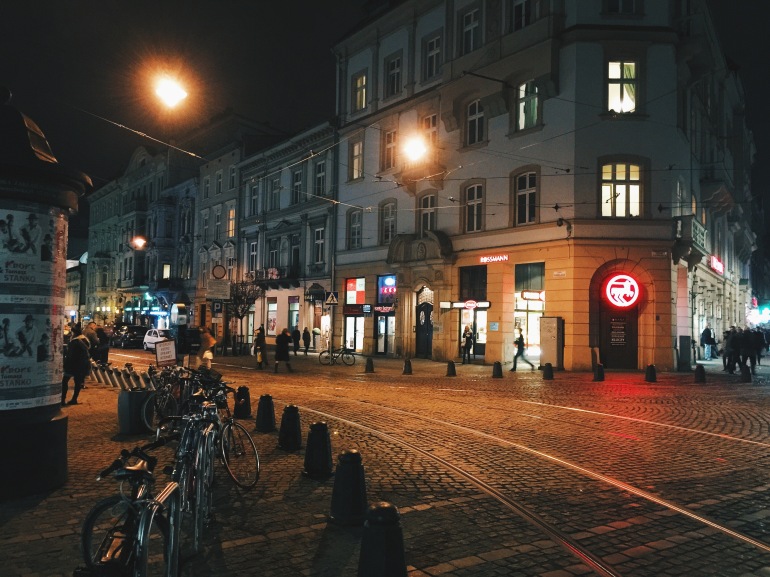 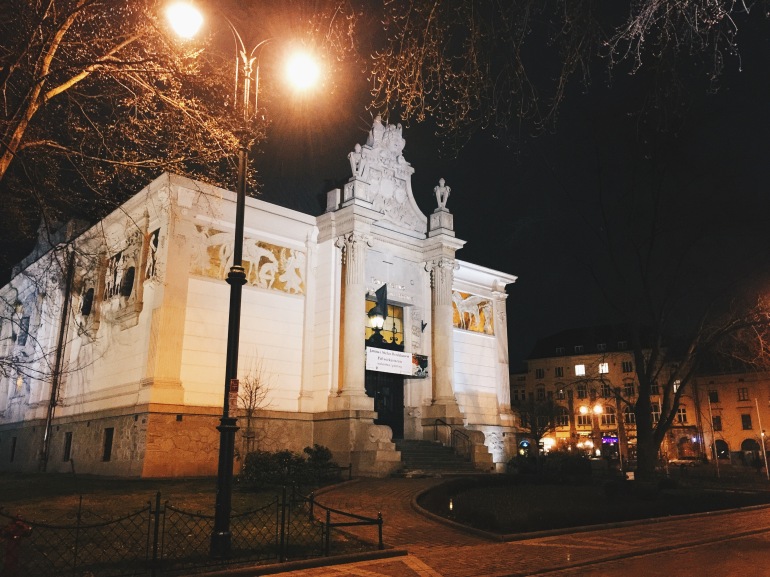 I stopped in a convenience store on the way back to my AirBnB, mostly out of curiosity. 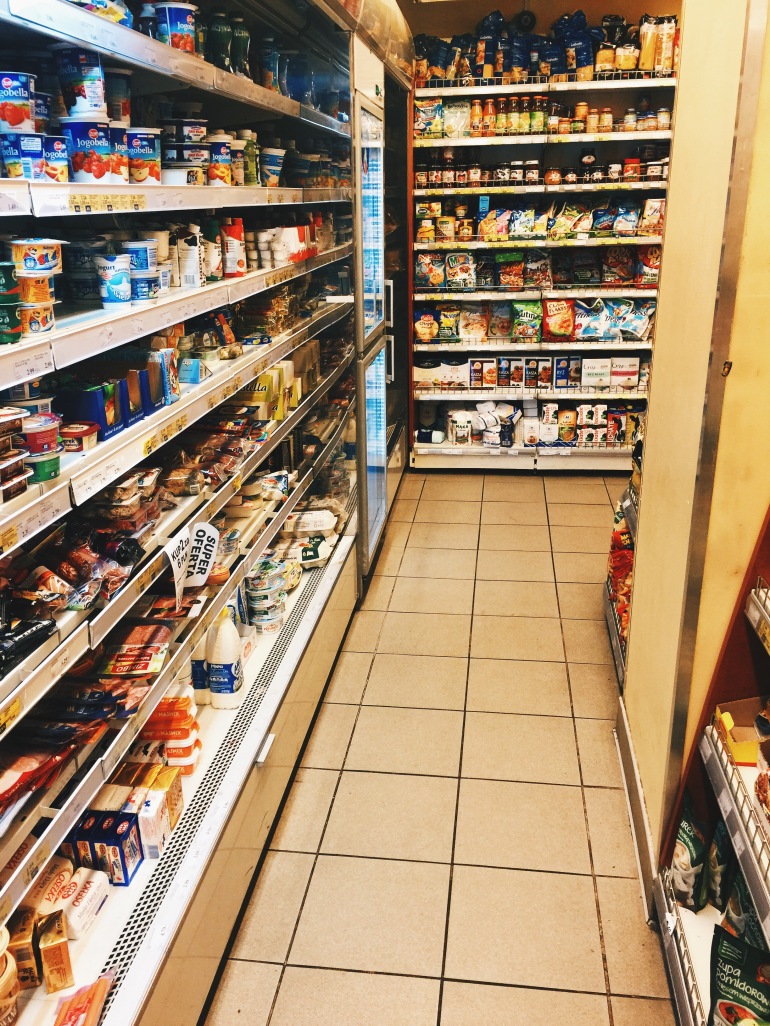 I didn’t get any smiley face chips, but I did make it out with a huge 2 liter sparkling water for 38 cents. I LOVE POLAND.

And I love this AirBnB even more.