In which entire days spent at the airport are not. my. favorite.

I woke up around 6am at the W Hotel to this still slightly foggy view.

KLM had rebooked me on a 10:15am flight to Aalborg, a city in the Jutland region of Denmark, where I could grab a connection to Copenhagen. It was annoying to have a layover for such an already short flight (the distance from Amsterdam to Copenhagen is less than 2 hours) but at this point it was just about getting out of the AMS nightmare.

Even that wasn’t easy. First my flight was delayed half an hour, then another hour. I was more than half expecting it to be outright cancelled and for the fog to win another day.

But bless the weather gods! The sun came out and we were allowed to board. 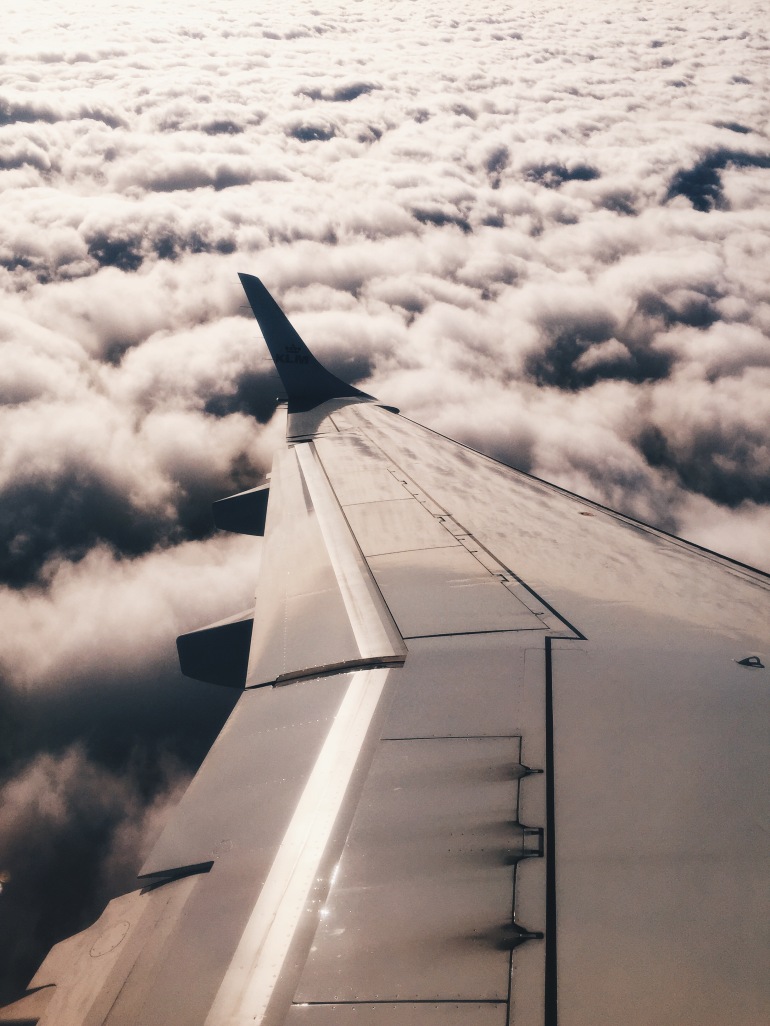 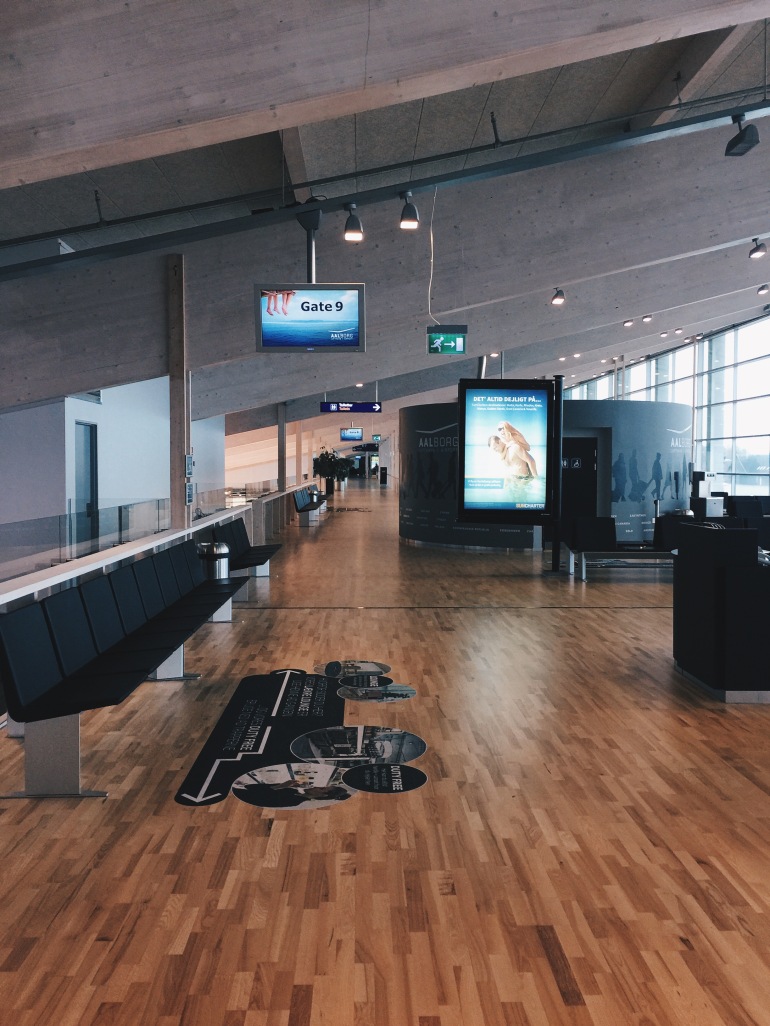 The flight to Aalborg was short – maybe 55 minutes. But since we’d been delayed so much, I didn’t make my connecting flight. Luckily, there were flights leaving for Copenhagen ever couple hours and it was a cinch getting on the next one.

Probably because the AAL airport is the real-life version of a post zombie apocalypse. NOT A LIVING SOUL IN SIGHT. 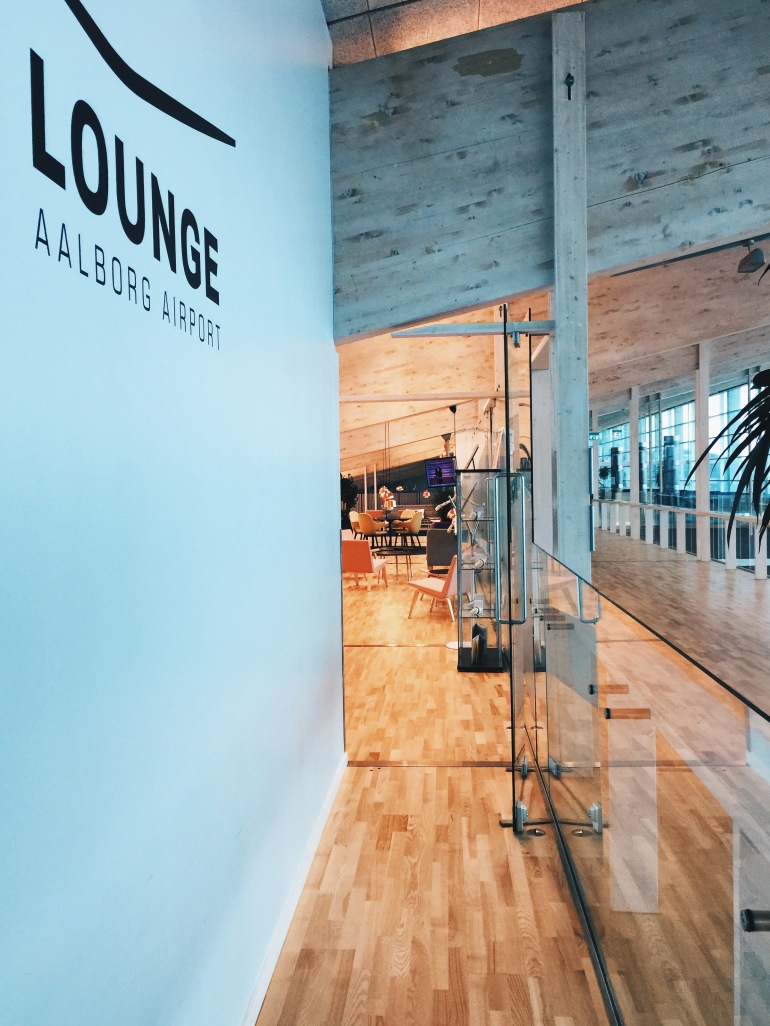 I think it might have been the smallest airport I’ve ever been too, but they still had a nifty (and empty) lounge to hang out in. 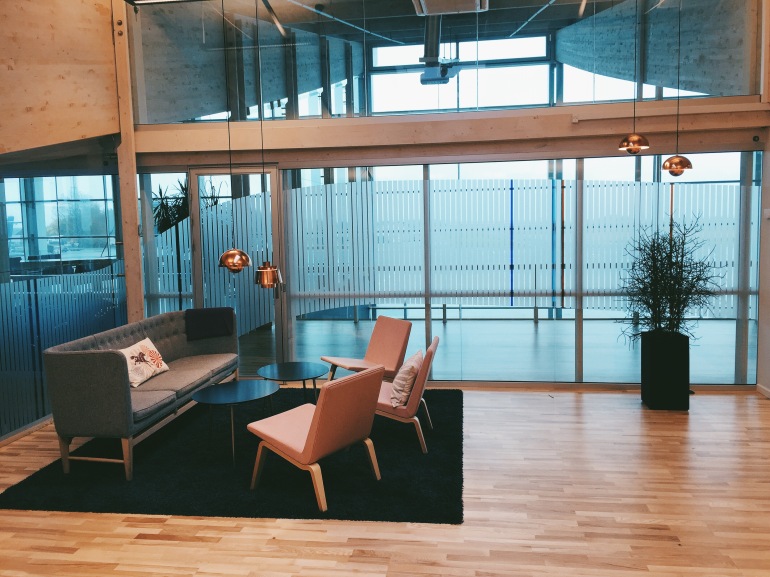 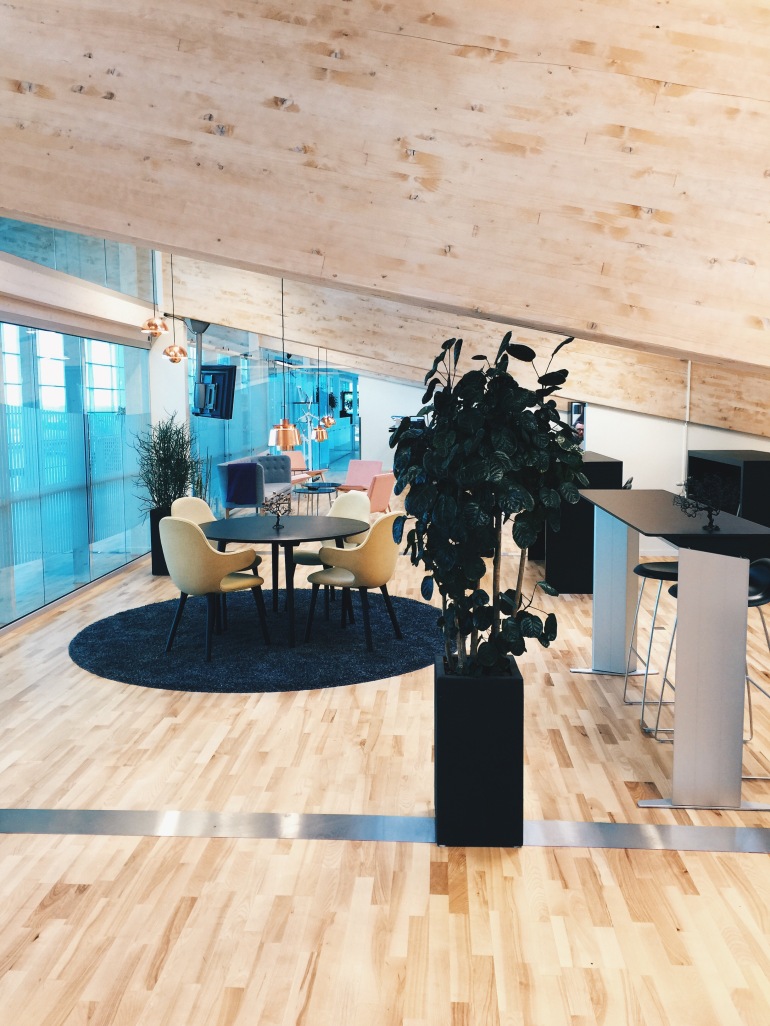 I had a couple hours to kill in the lounge, so I took advantage of the free wifi, free drinks, and glorious solitude. 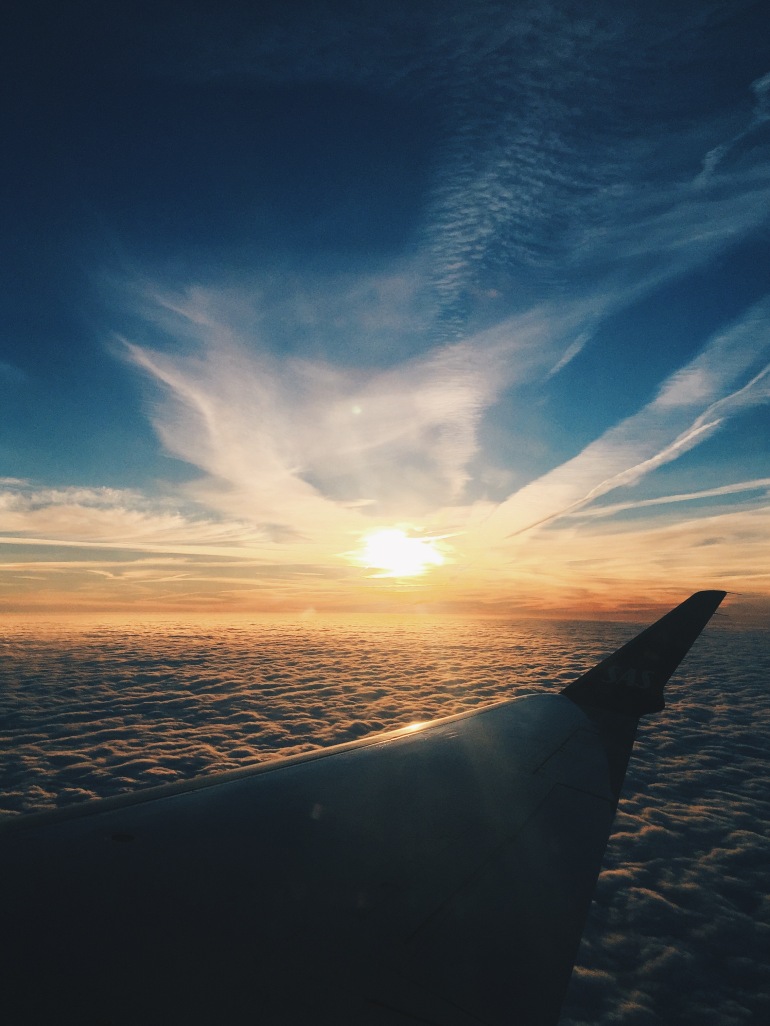 Then it was back in a cramped little airplane for the last leg of the journey. Ah, sun. The last I’ll likely see of it for a while, what with Copenhagen’s rainrainraincloudsrain extended forecast.

I came “home” to find a stack of pen pal mail, including this pen and doodle from Jann. Nothing like Stitch and Cindy to close out my crazy travel day all merry and bright.