They say you can’t really know a city until you’ve successfully navigated the underground. Sure, it’s easy to play the tourist card and grab a taxi to wherever you need to go. But it’s so much more authentic (and – hello! – cheaper) to descend a few levels down and use the subway system instead. This was no problem when I was living in Copenhagen, cause there were basically only two lines.

Tokyo, on the other hand, has a massive public transport system with a complex spiderweb of railways. It was intimidating at first, especially because of the language barrier, but with the help of Google Maps it became no problem at all.

We decided to brave the metro on our first day in Tokyo, after spending an hour or so weaving through the streets of Arakicho. First, we had to make the walk from our Airbnb to Shinjuku Station, where the JR Line would take us two quick stops to Harajuku, the fashion mecca in the Shibuya district of Tokyo. 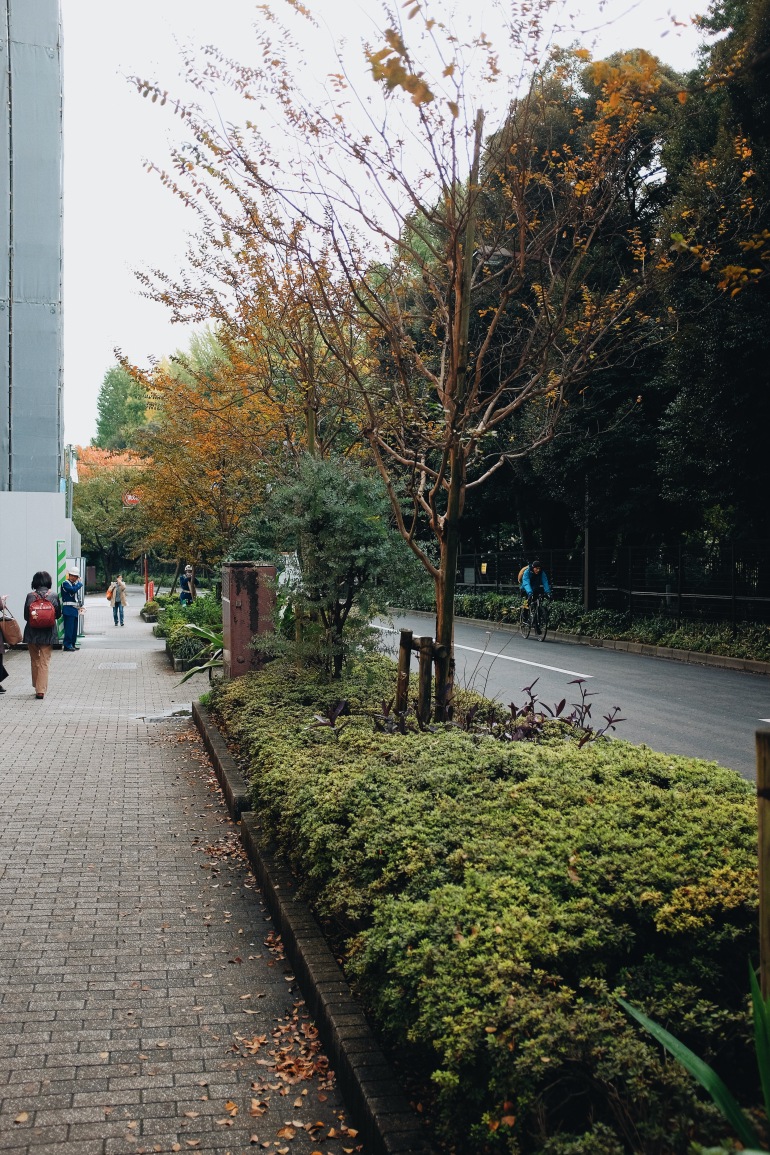 Our walk was full of autumn colors. Our Airbnb was right near the famous Shinjuku Gyoen, a massive park and garden area that spans the Shinjuku and Shibuya neighborhoods. We only walked the perimeter on the way to the metro station, but made sure to stop back and peek inside the park later in the day.

Can you guess where we made a pit stop for coffee? Yup, Starbucks. Talk about boring, huh? But hey, they had the new gingerbread latte and it was とても良い. 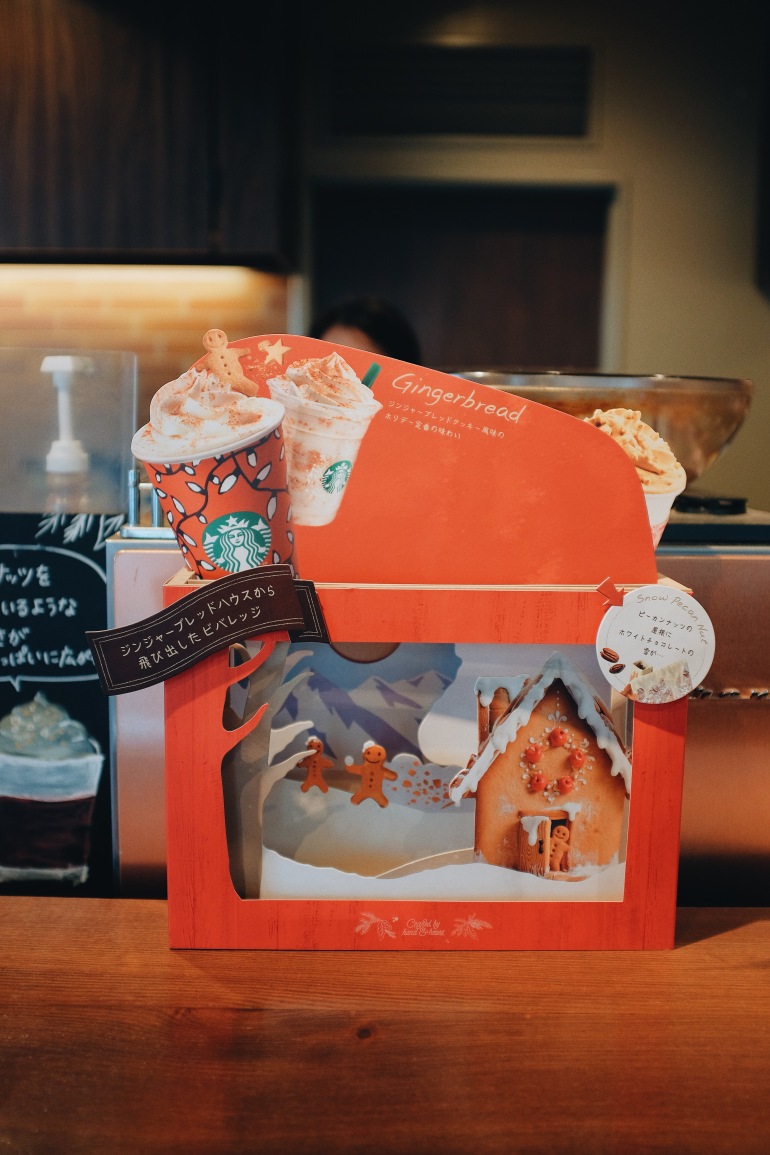 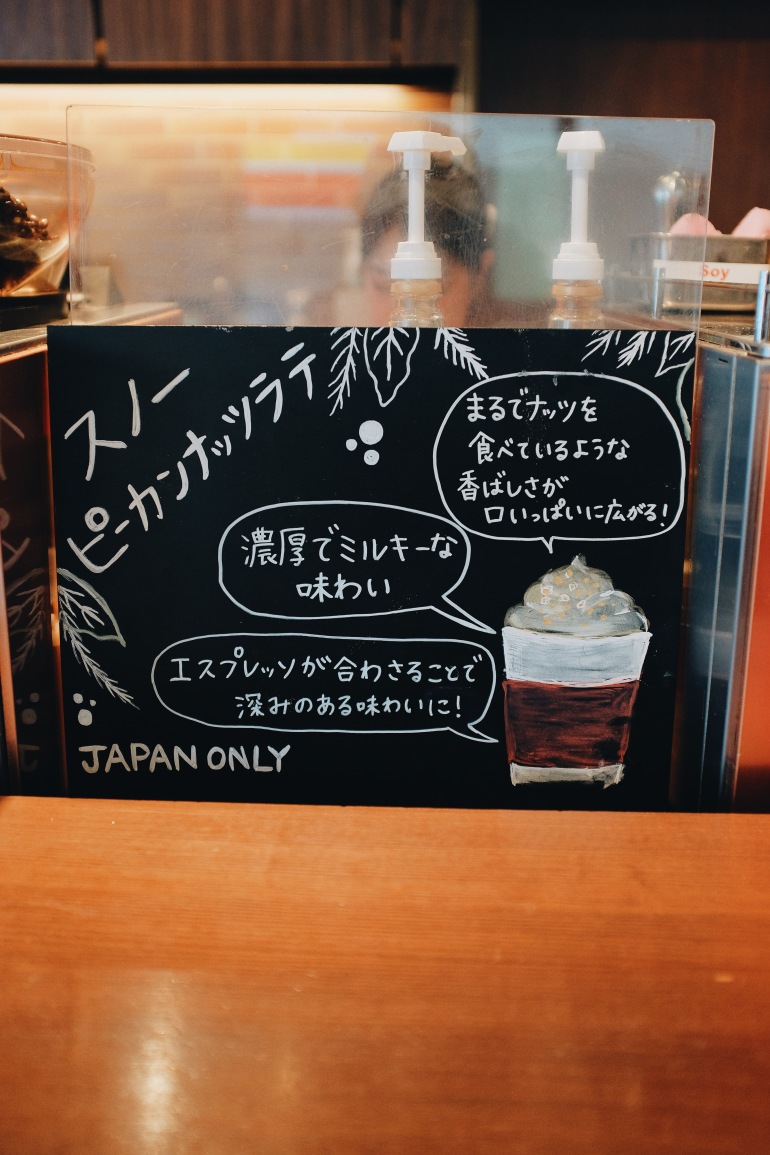 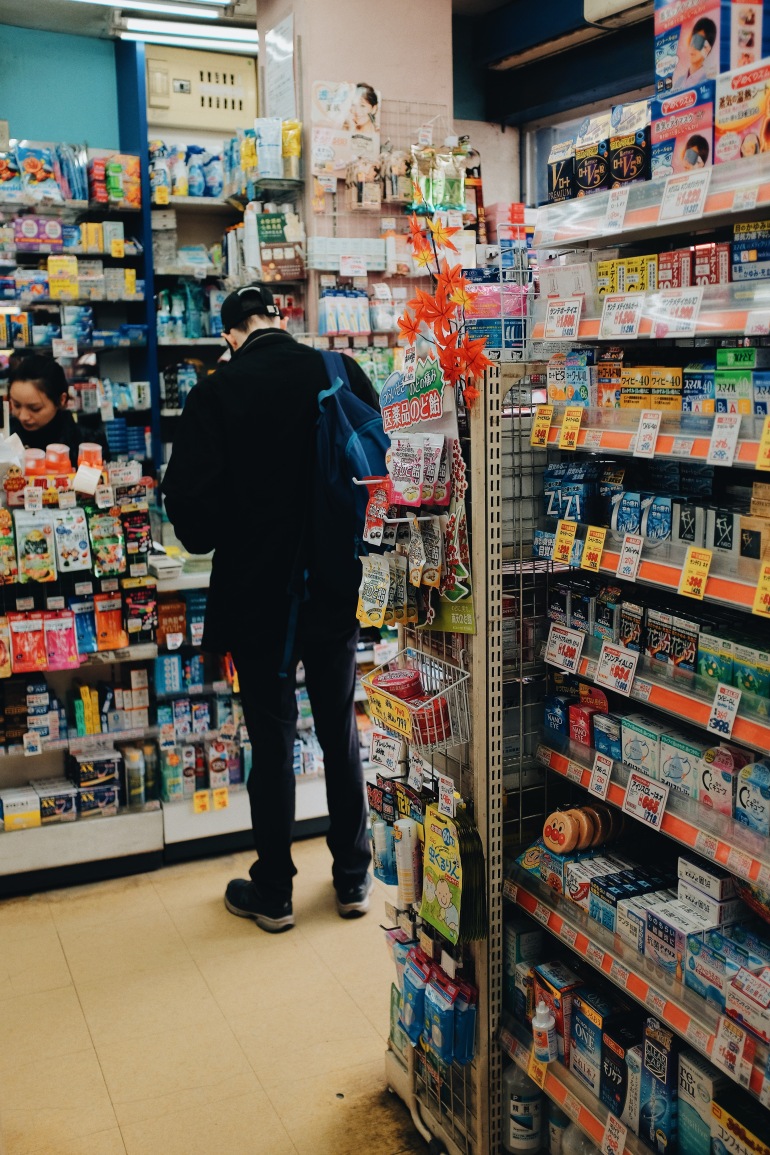 We also had to stop in this little corner drugstore, cause LOOK HOW KAWAII everything is! If anyone can make antiseptic and tampons look cute, it’s the Japanese. 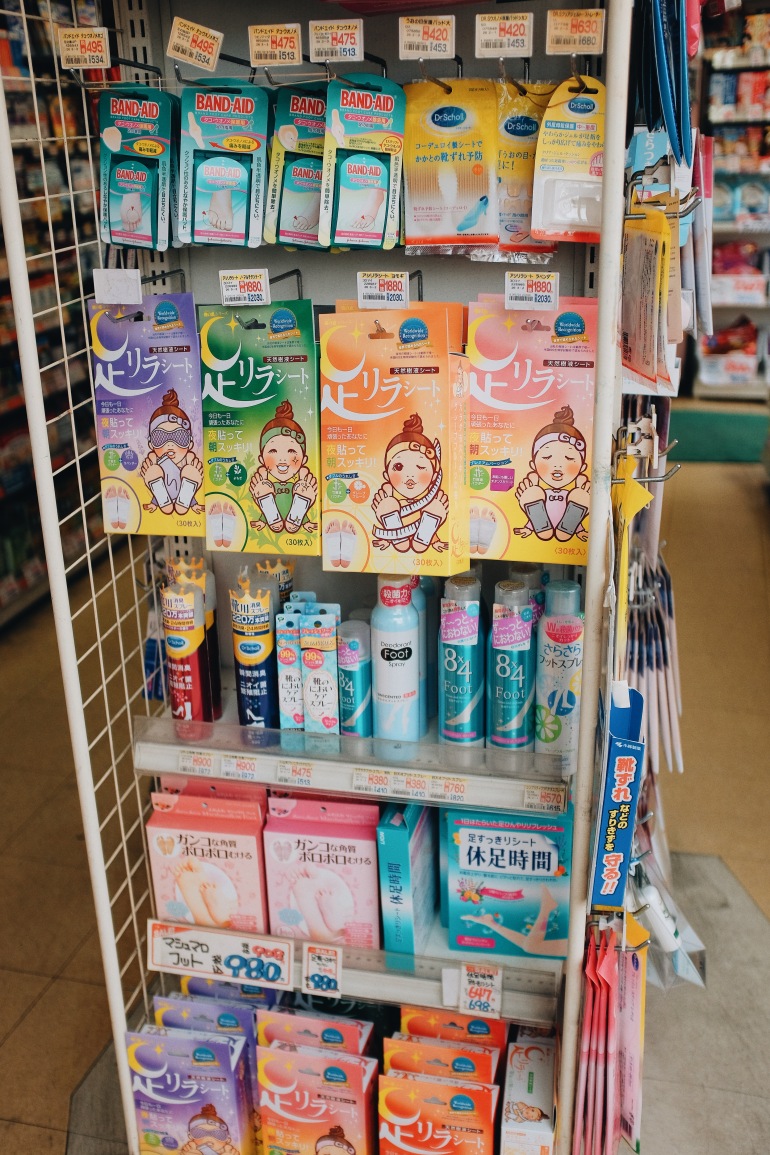 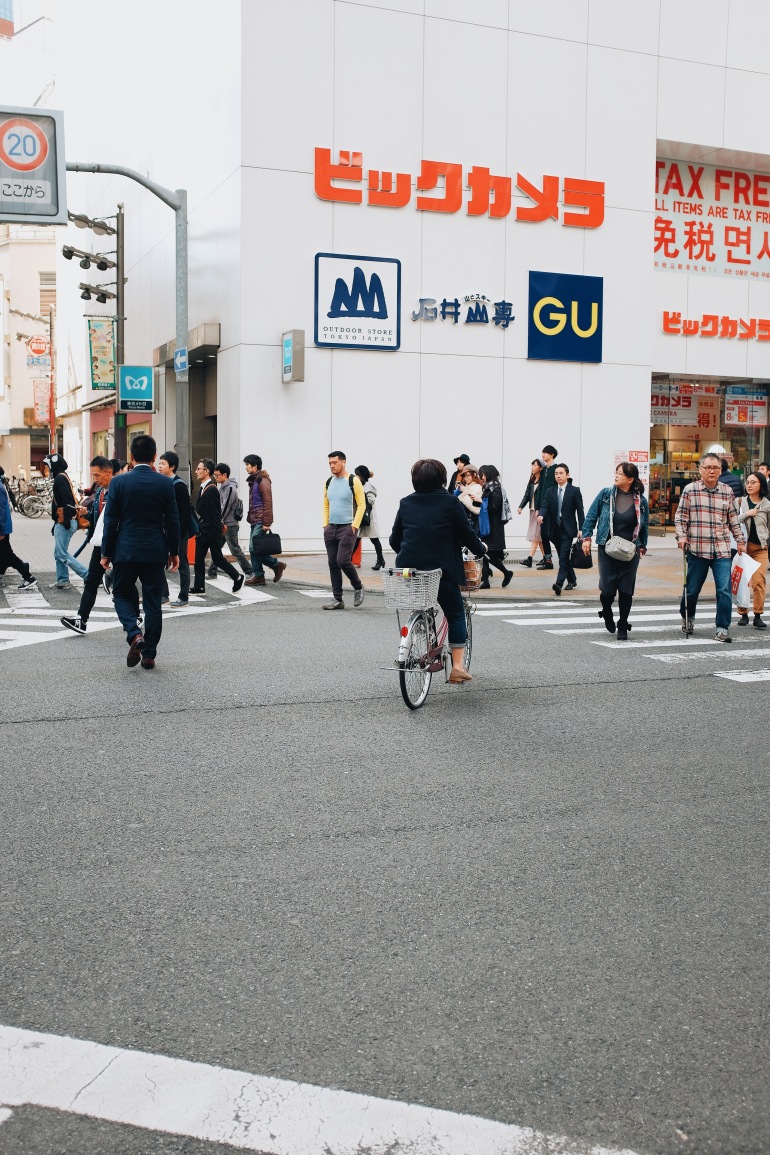 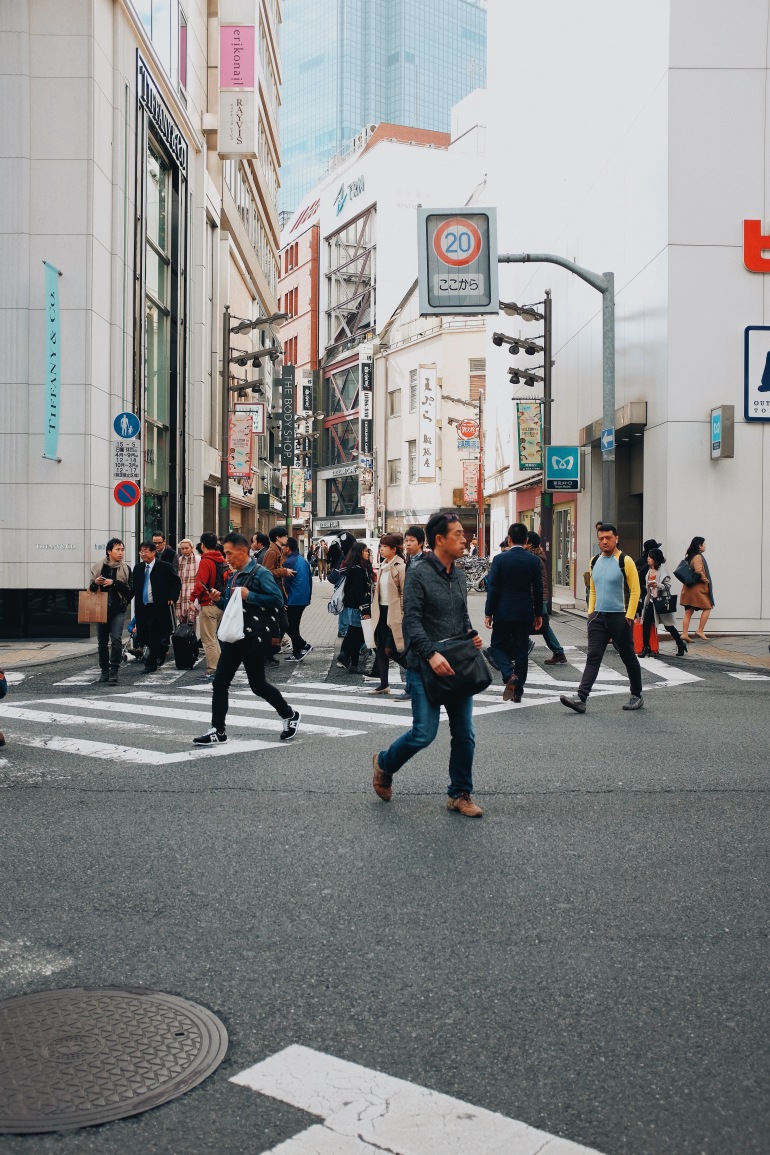 Finally, after lots of photo stops and “are we lost?” stops, we made it to Shinjuku Station. 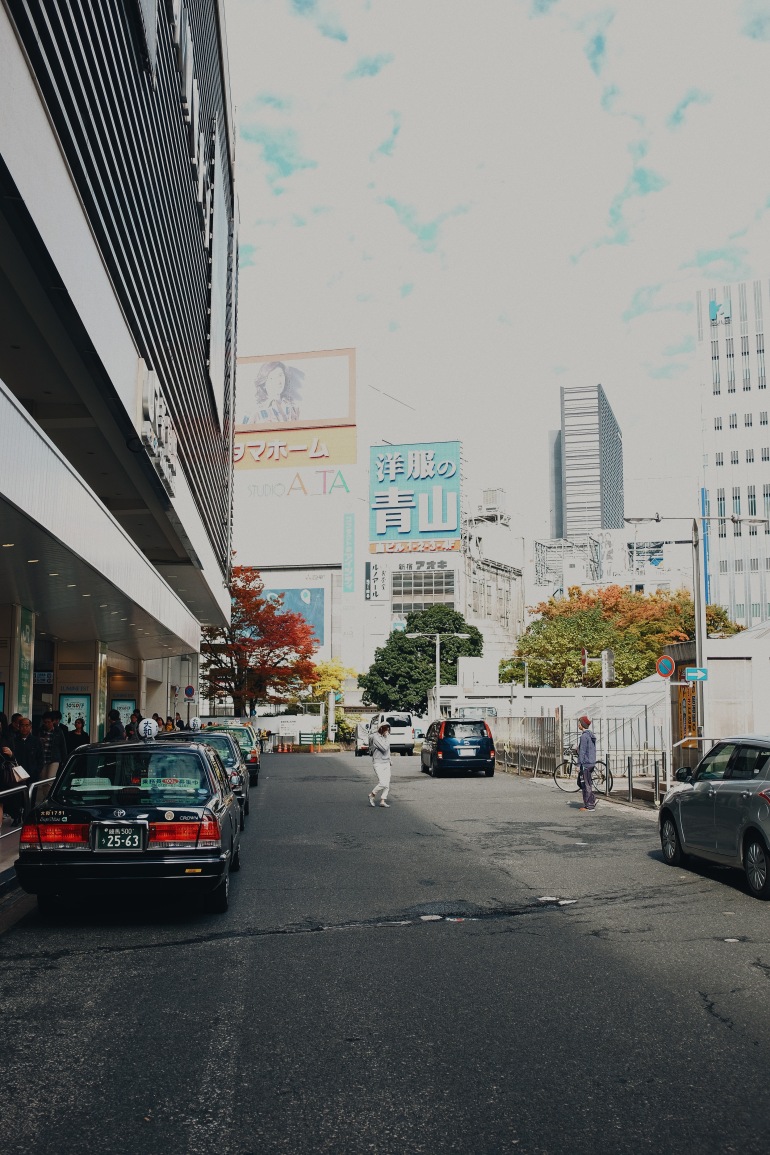 The underground was a total madhouse — people rushing this way and that, a thousand signs pointing everywhere, stairs leading down, down, down to more platforms… and every so often a random Westerner like us looking utterly confused.

A friend of mine, who’d been to Tokyo before, recommended we get Pasmo cards. They’re essentially refillable, reusable metro passes that let you scan in and out of the station without having to buy tickets everytime. Well, we couldn’t find a ticket booth that sold Pasmos, so we got Suica cards instead — basically the same thing, only a different company’s version. (And, in keeping with the Japan theme, LOOK HOW CUTE.) 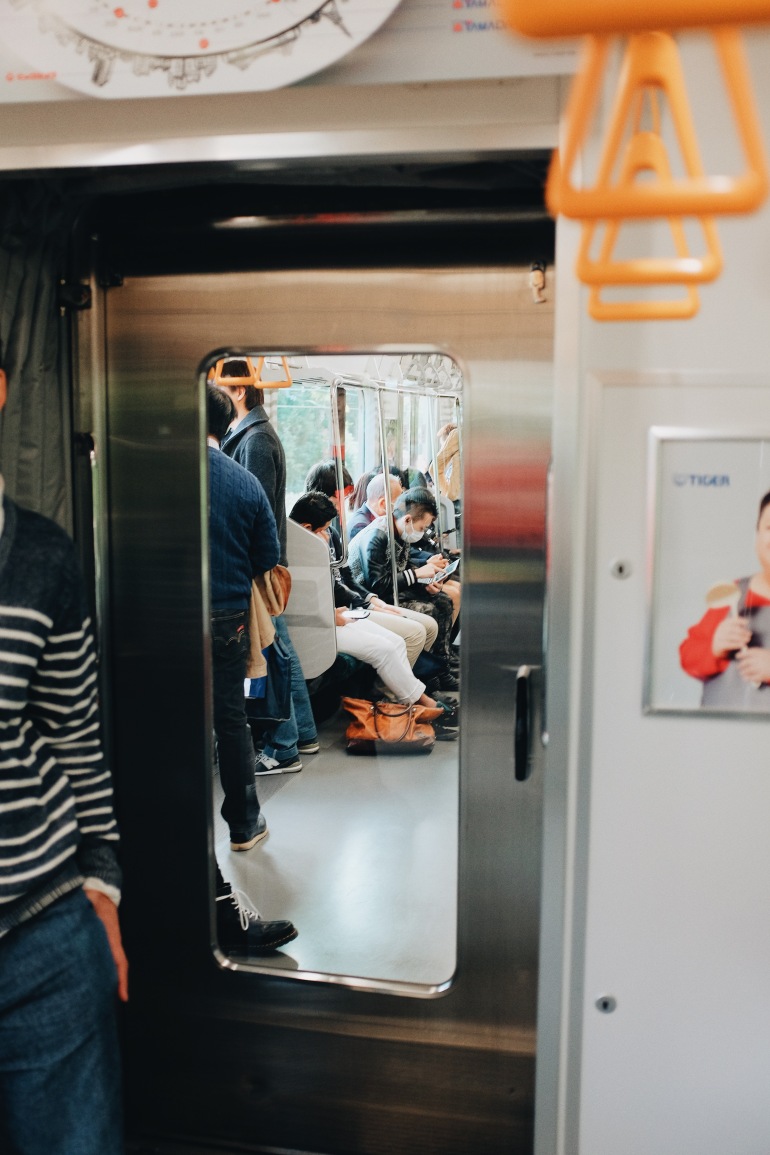 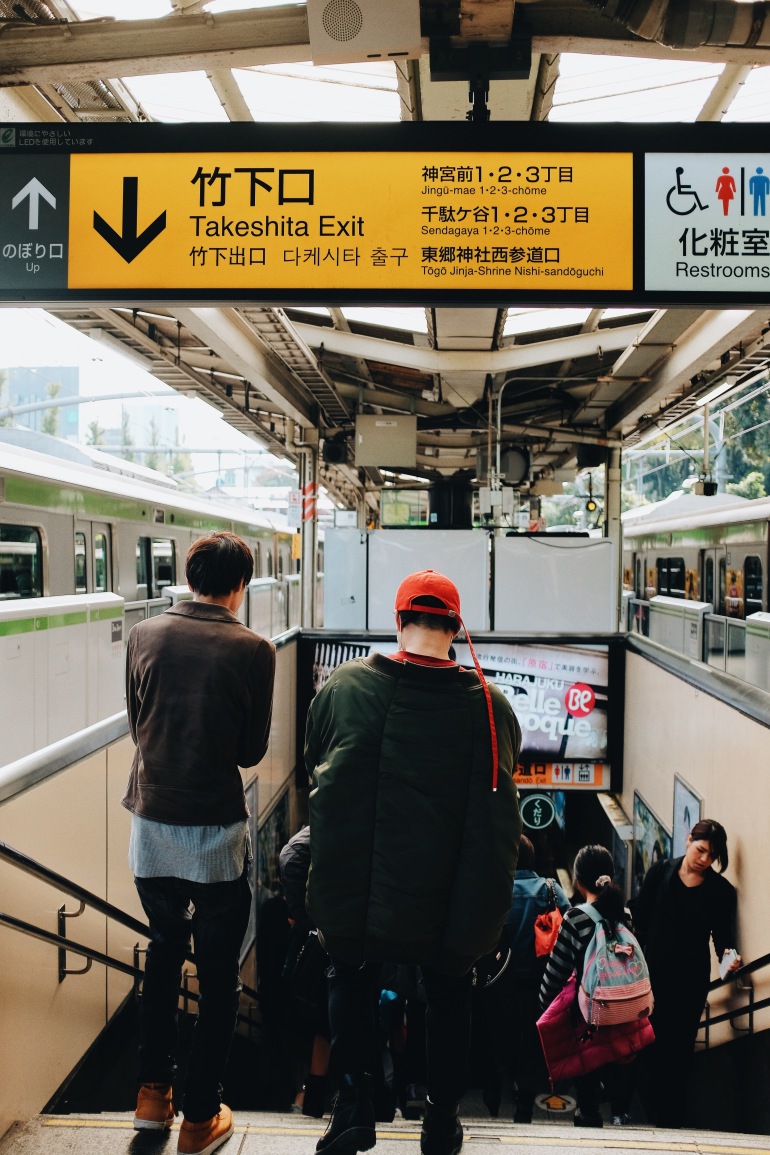 The journey to Harajuku Station was quick and easy, lasting only a few minutes. Everyone in Japan is polite and curteous, so even though the subway car was packed to the brim, it was a comfortable and quiet ride.

We got off on Takeshita Street, revved up and ready to explore the boutique shops and crazy fashions of Harajuku!