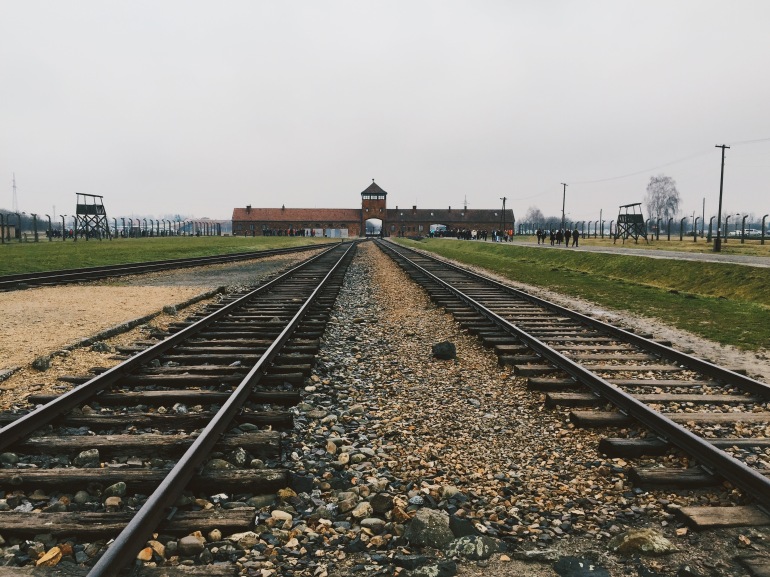 The second portion of the Auschwitz memorial tour took place in Birkenau, or Auschwitz II, the satellite camp designated as the largest killing center in the entire Nazi regime.

The vastness of the place is hard to fully comprehend. When it was in operation, Birkenau held almost 50,000 people. Like a mini city in itself.

Unlike the main Auschwitz camp, Birkenau is not a museum. It has been preserved in pretty much the same state it was left in by the retreating Nazi army. 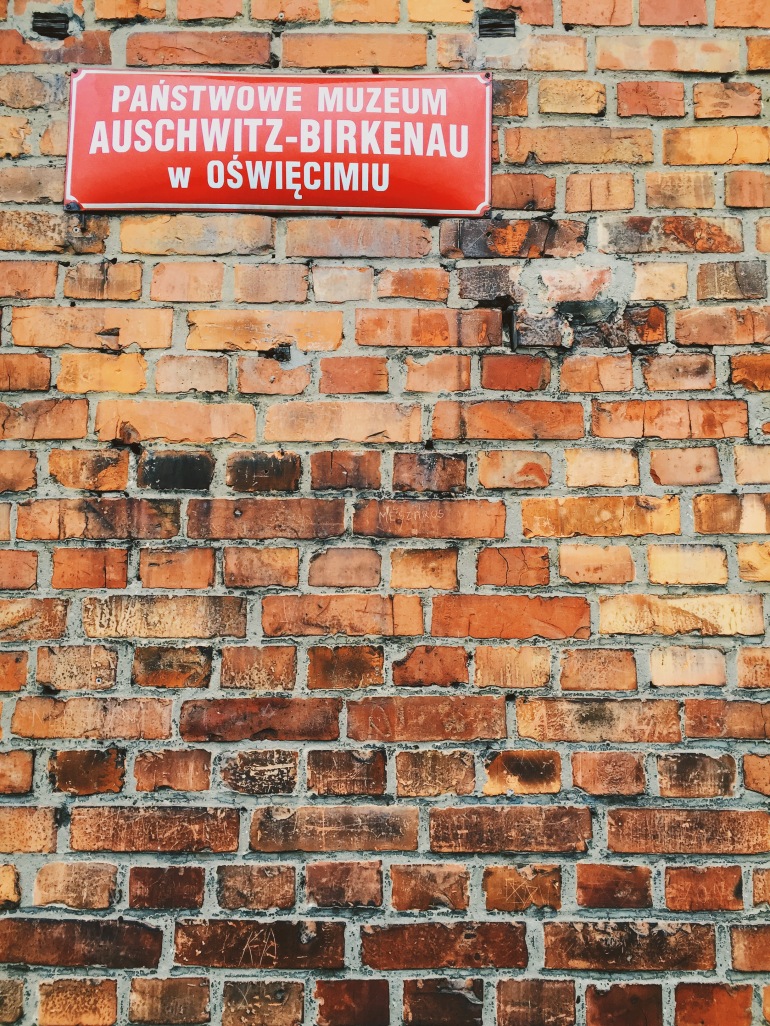 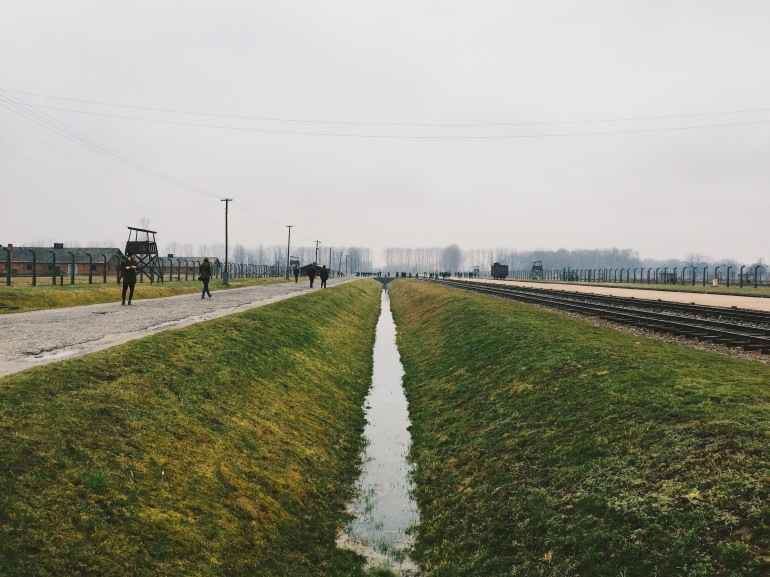 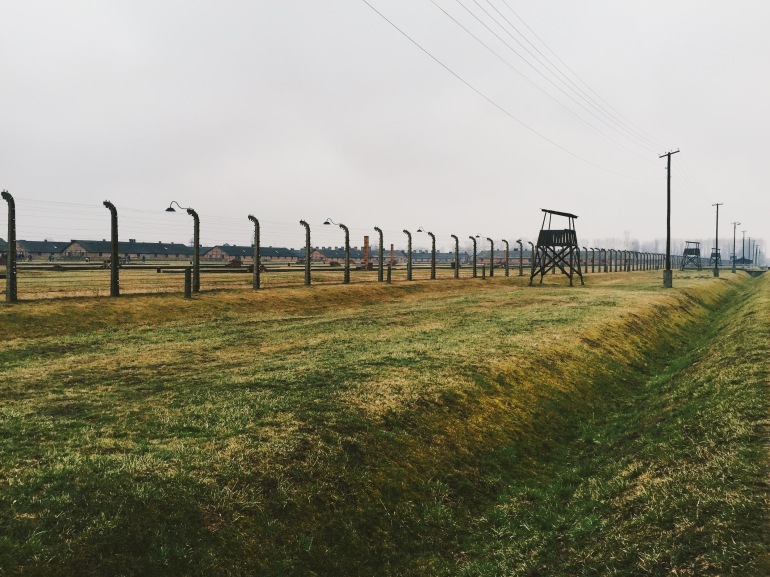 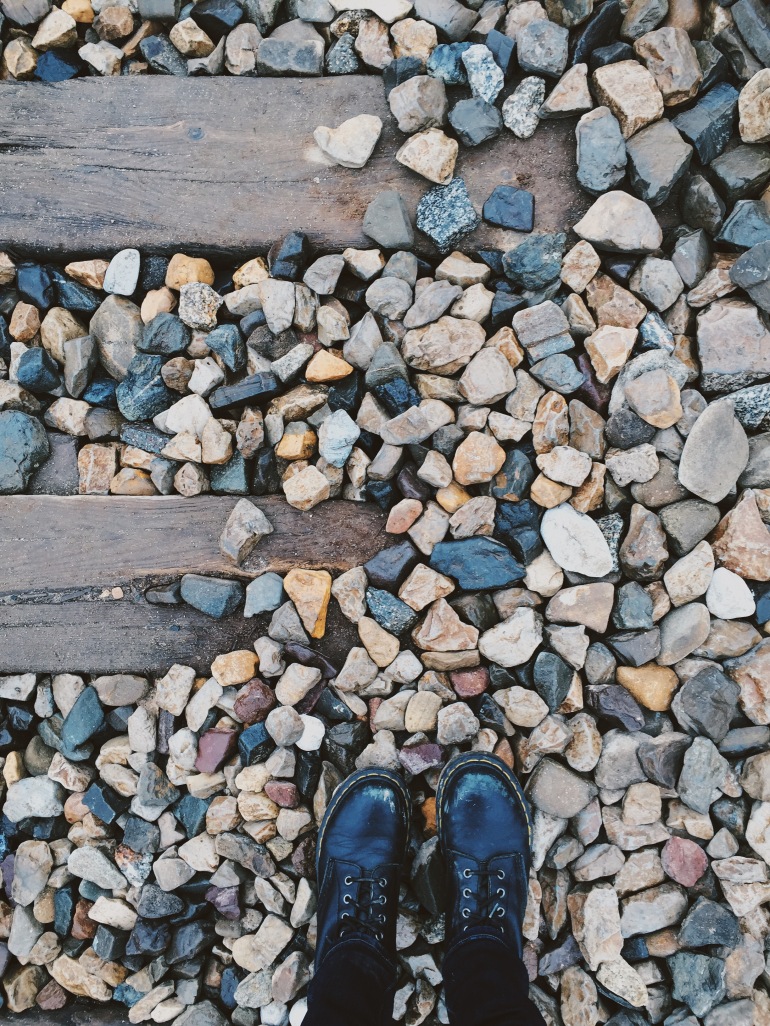 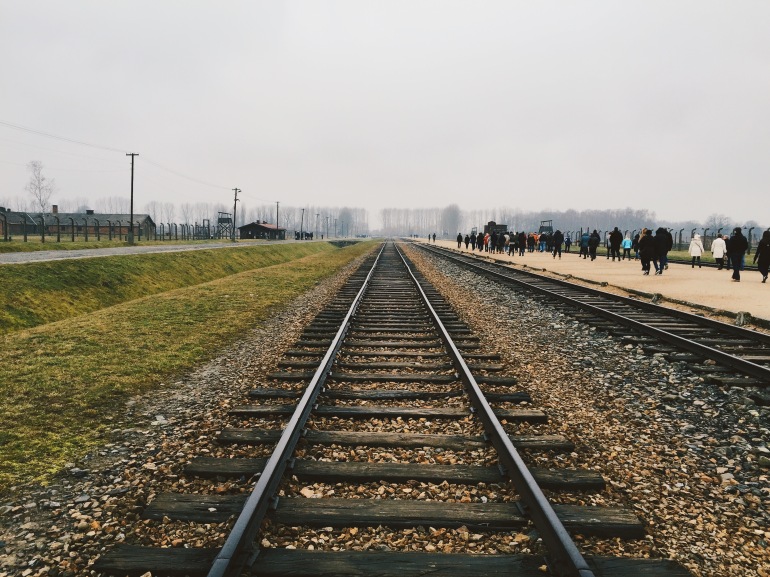 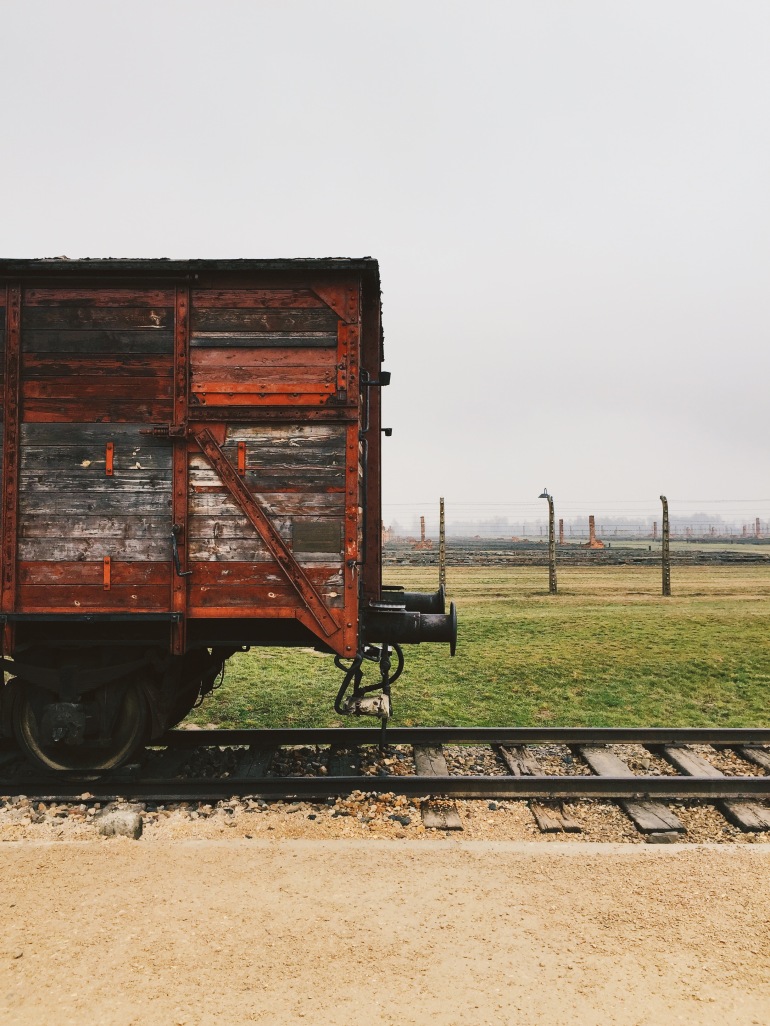 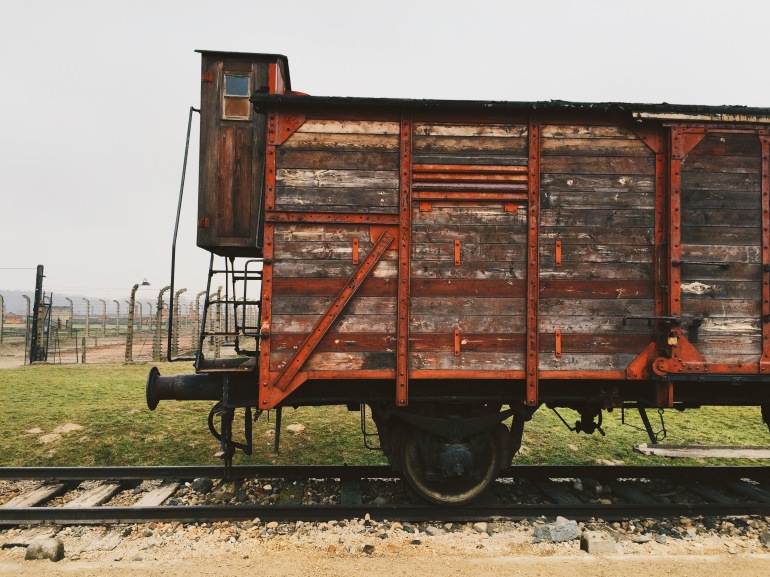 The railcars were the location of “selections” – where Nazi doctors would decide which of the new prisoners were fit for work, and which be sent directly to the gas chambers. 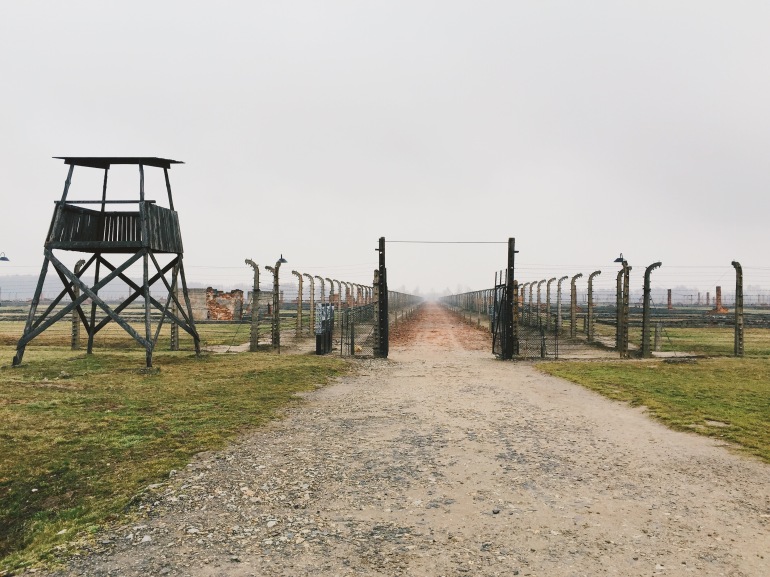 Beyond this fence was the male portion of the camp. 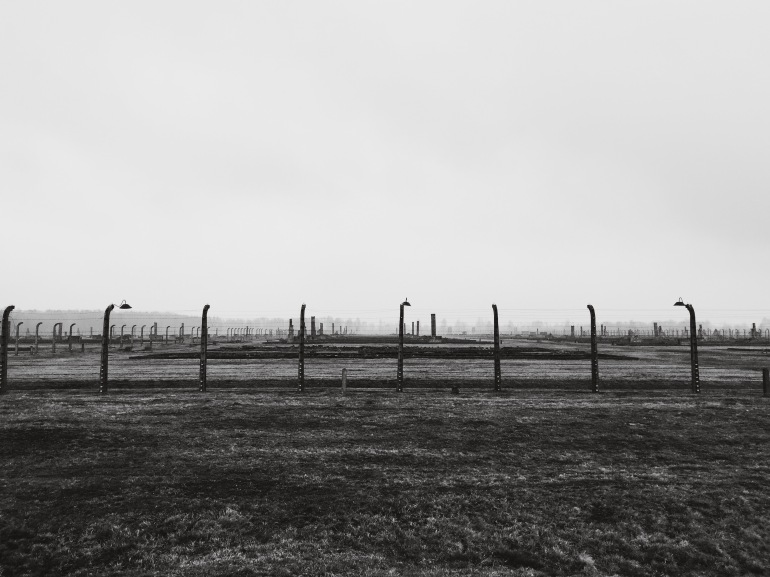 Most of the wooden barracks haven’t survived the elements, but you can see the brick chimneys still standing. 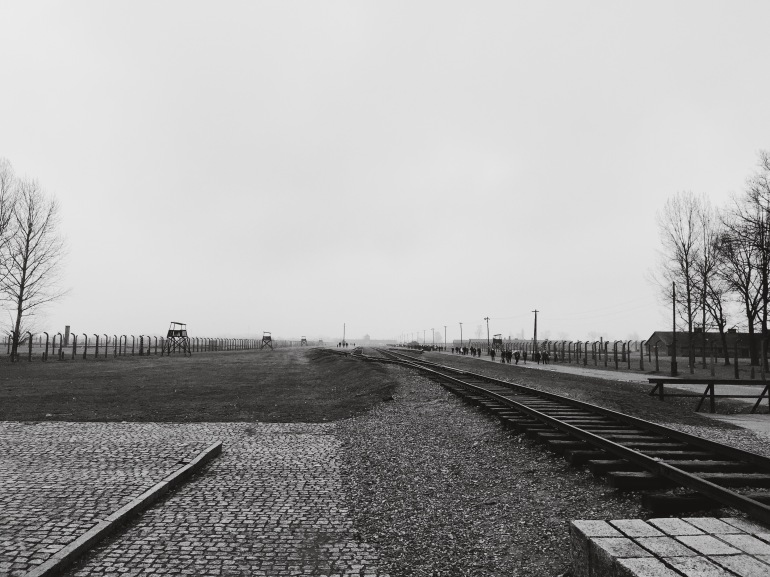 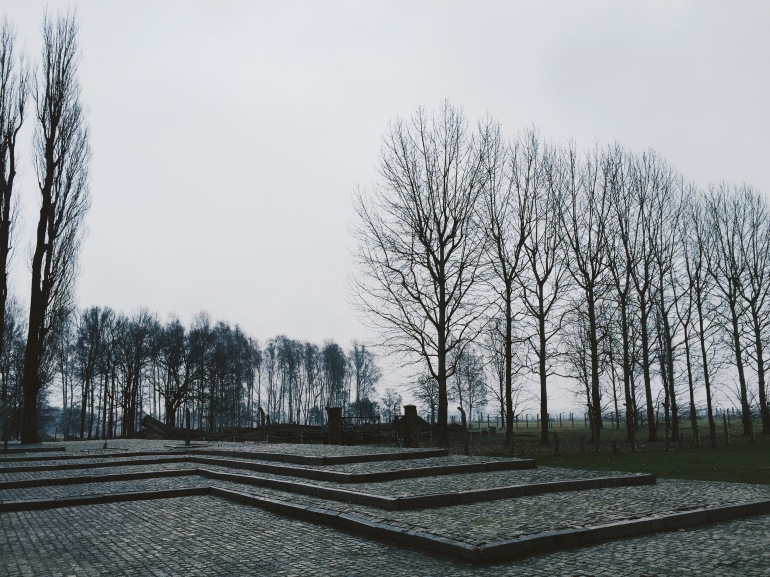 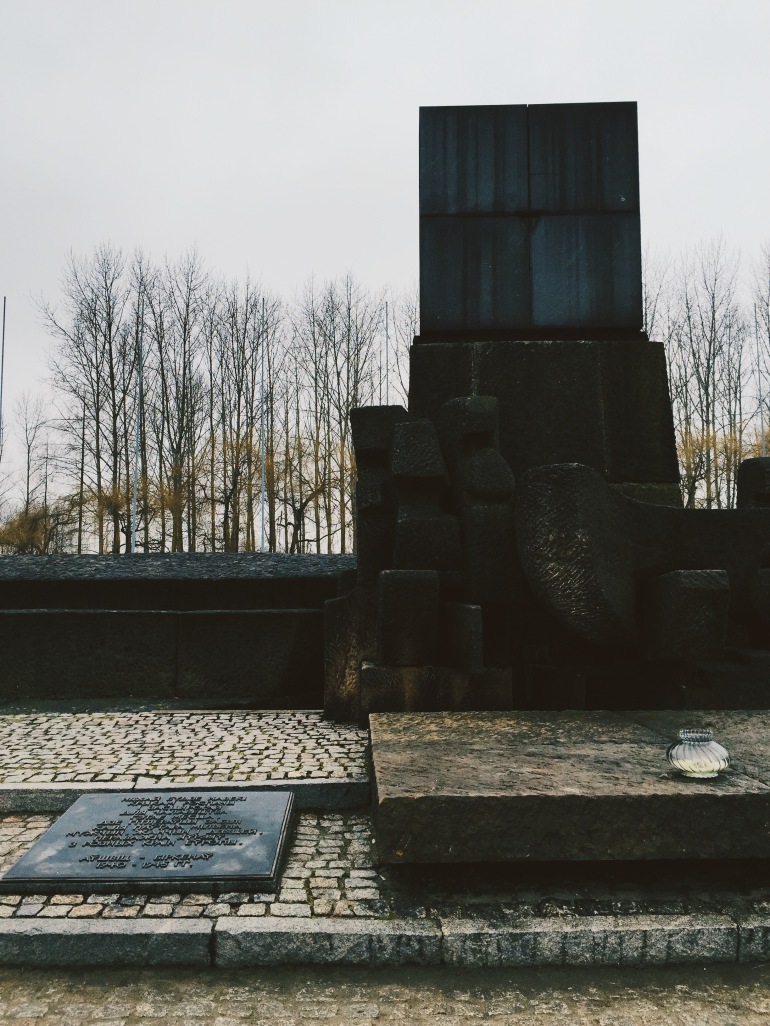 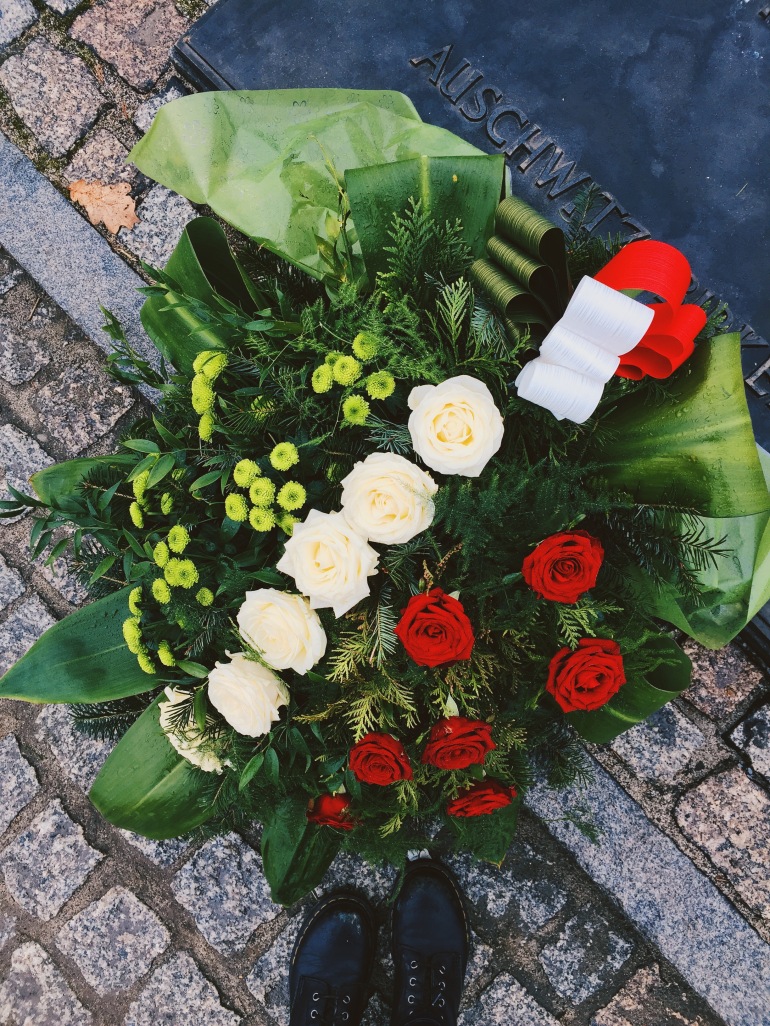 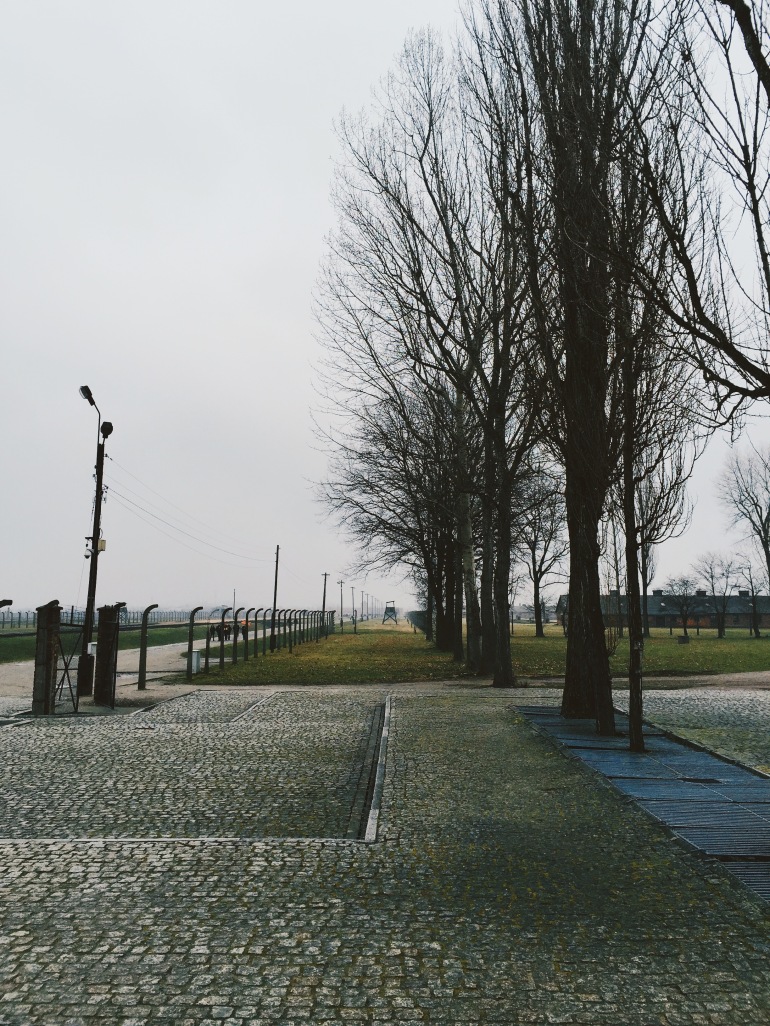 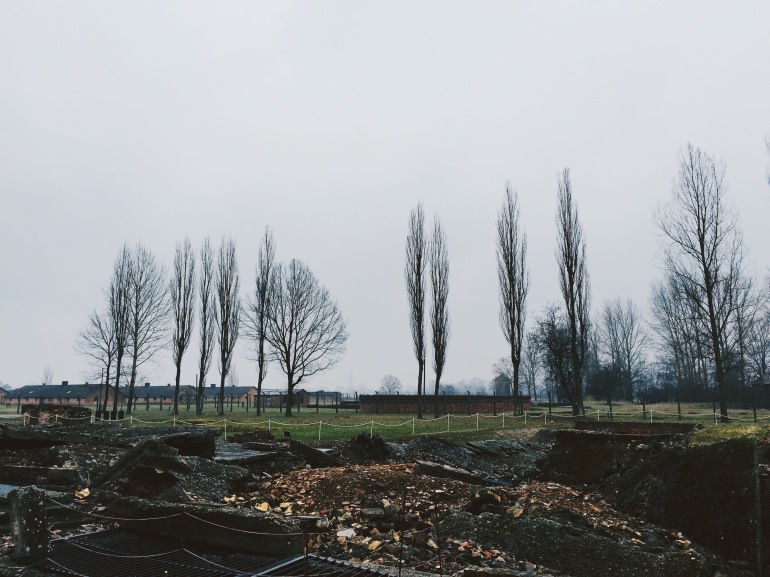 Birkenau had four massive crematoriums to keep up with the thousands of people that were being murdered there every day. 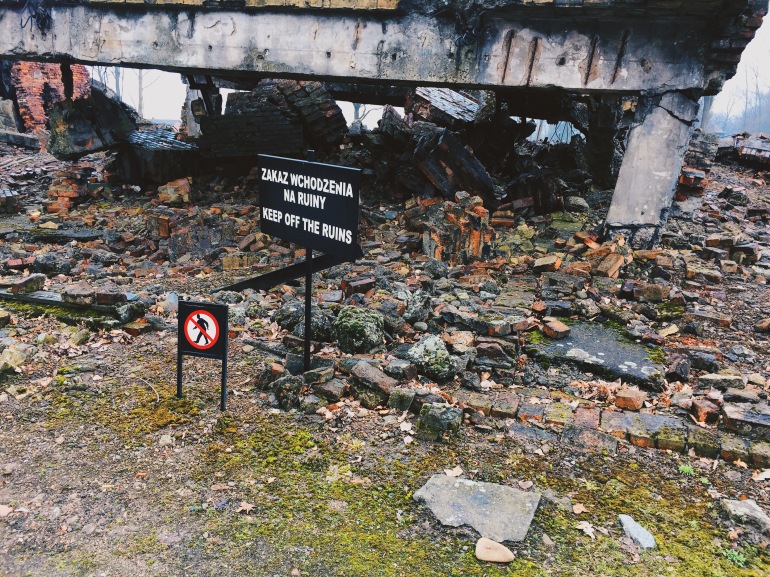 The Nazis blew up these crematoriums before they evacuated the camp, in an attempt to hide their evils. 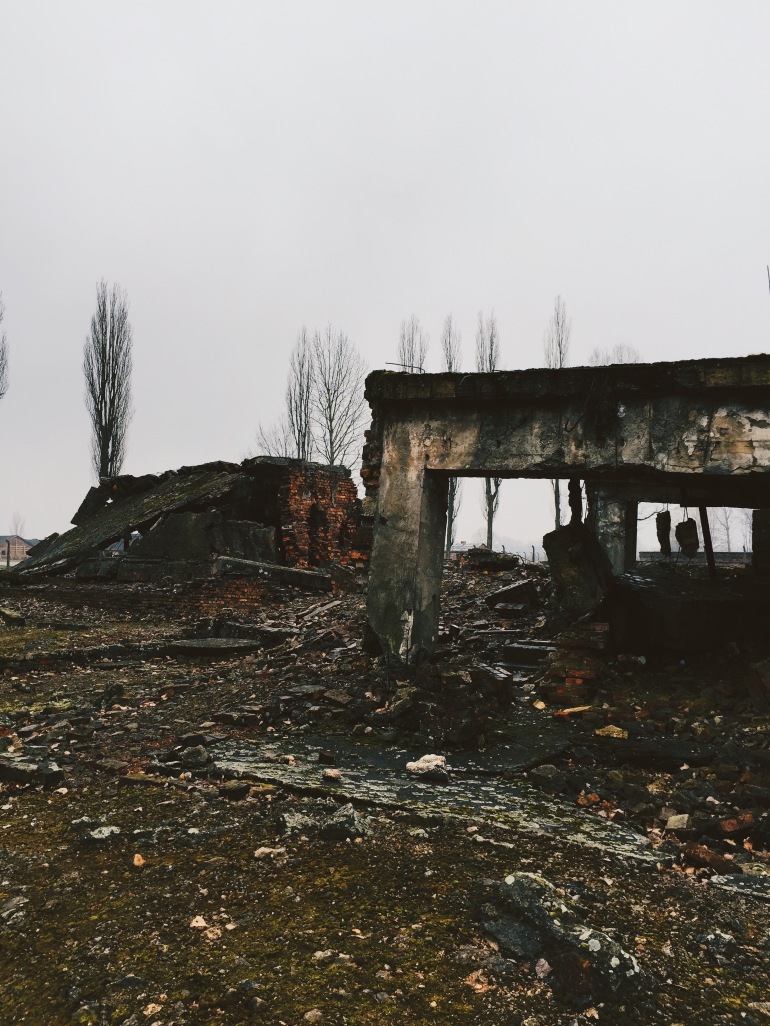 This is all that’s left. 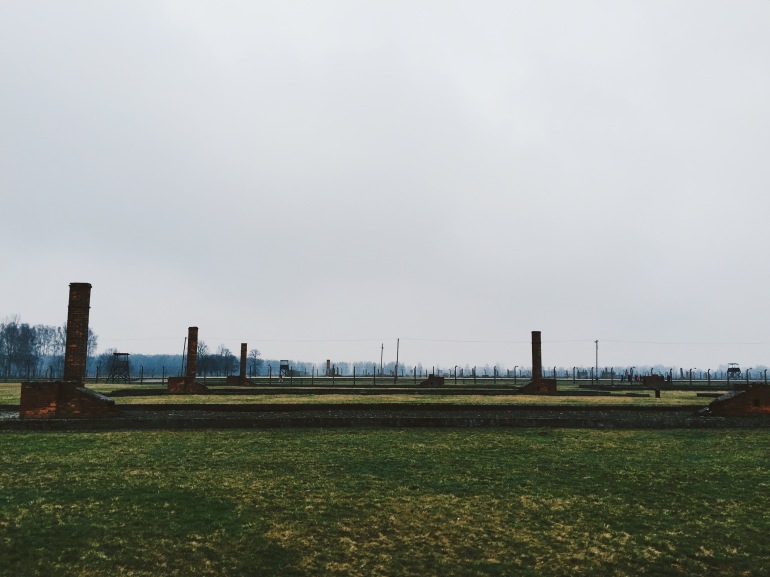 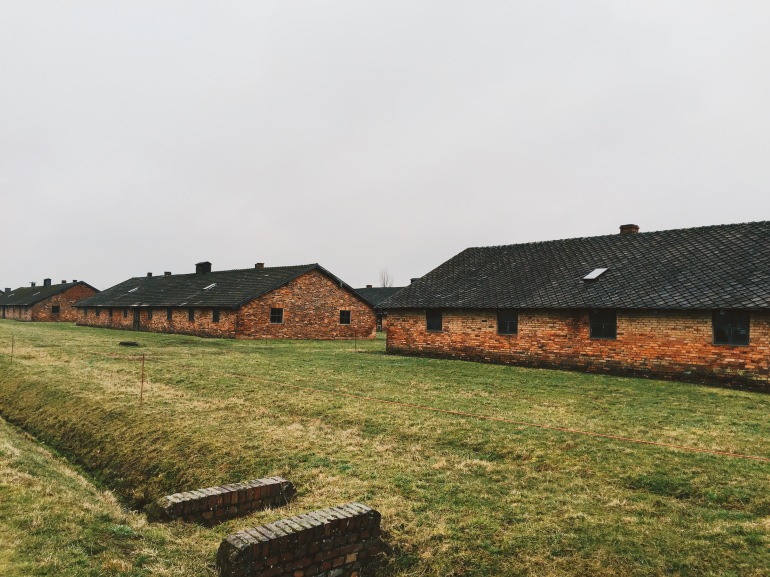 These are the original women’s barracks. 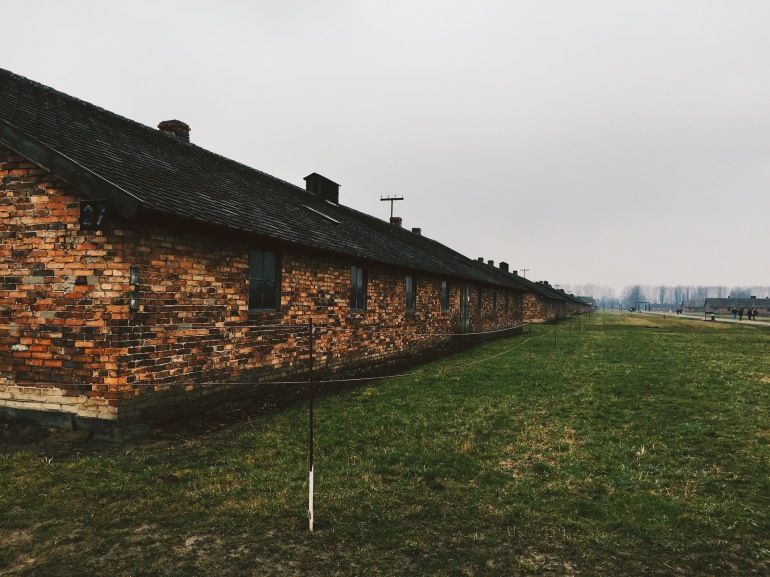 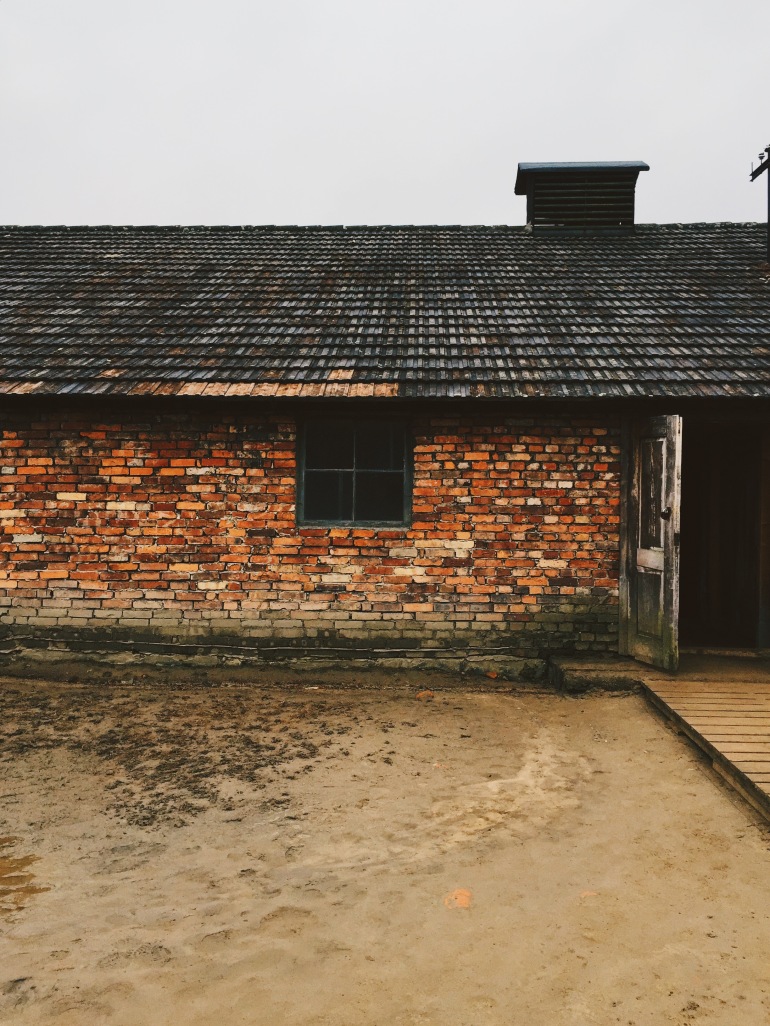 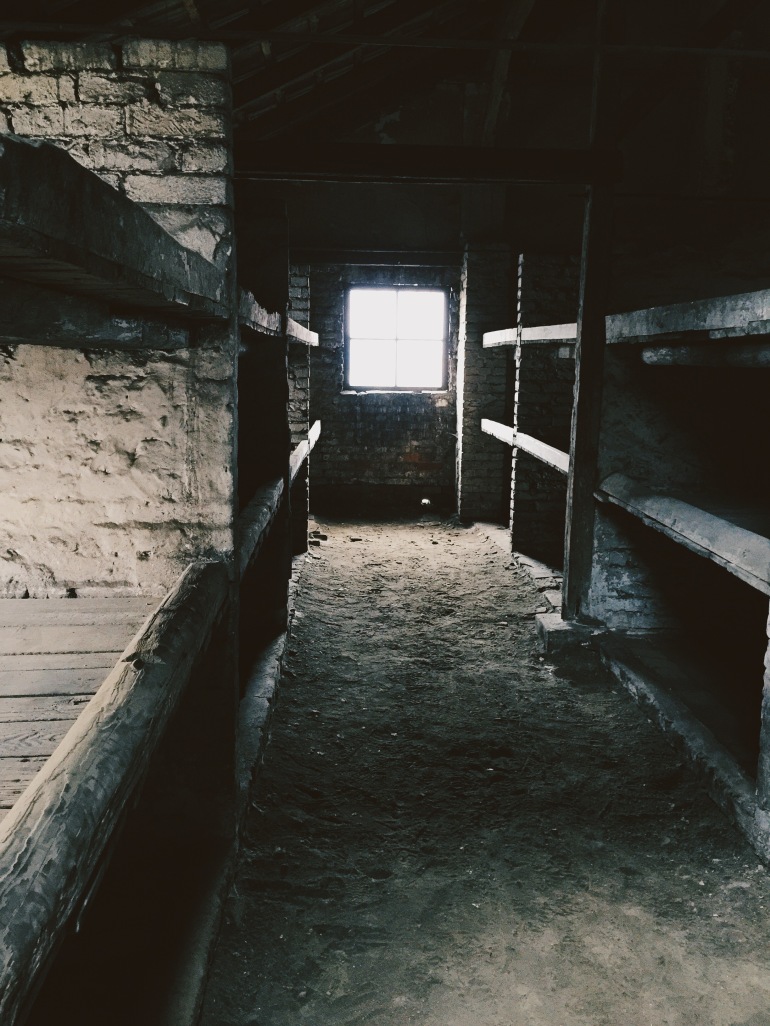 And this is the inside.

They slept 6 people across on these wooden bunks, covered only with a light layer of hay and a single blanket. 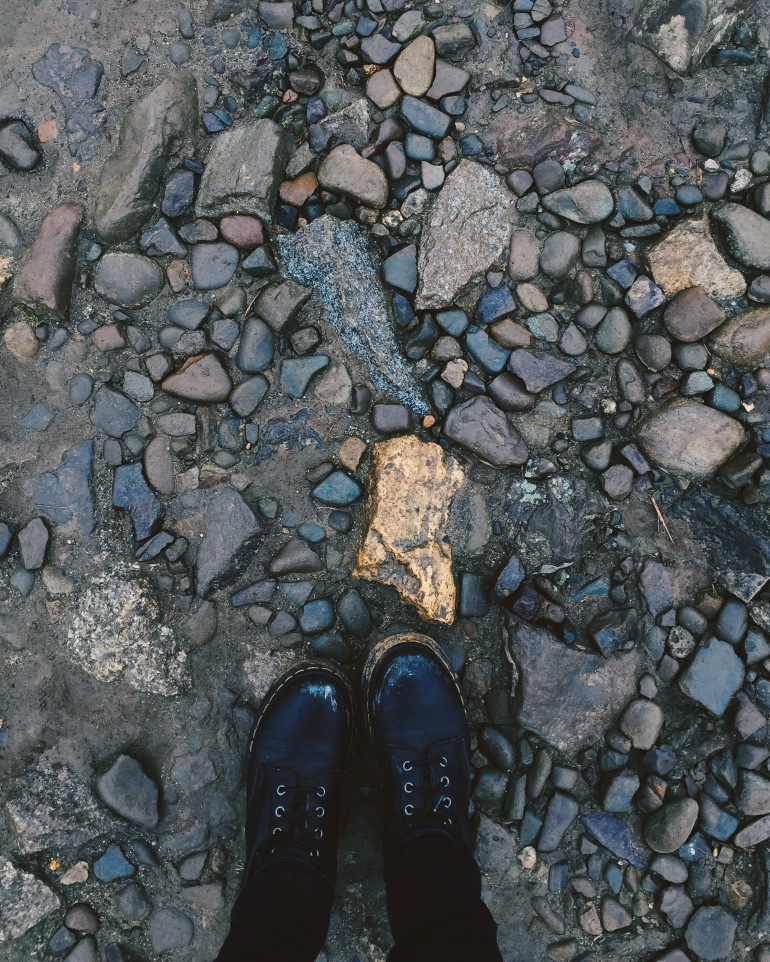 To know that so many people had their lives brutally cut short, right where you stand, is a solemn and surreal feeling that’s hard to shake. 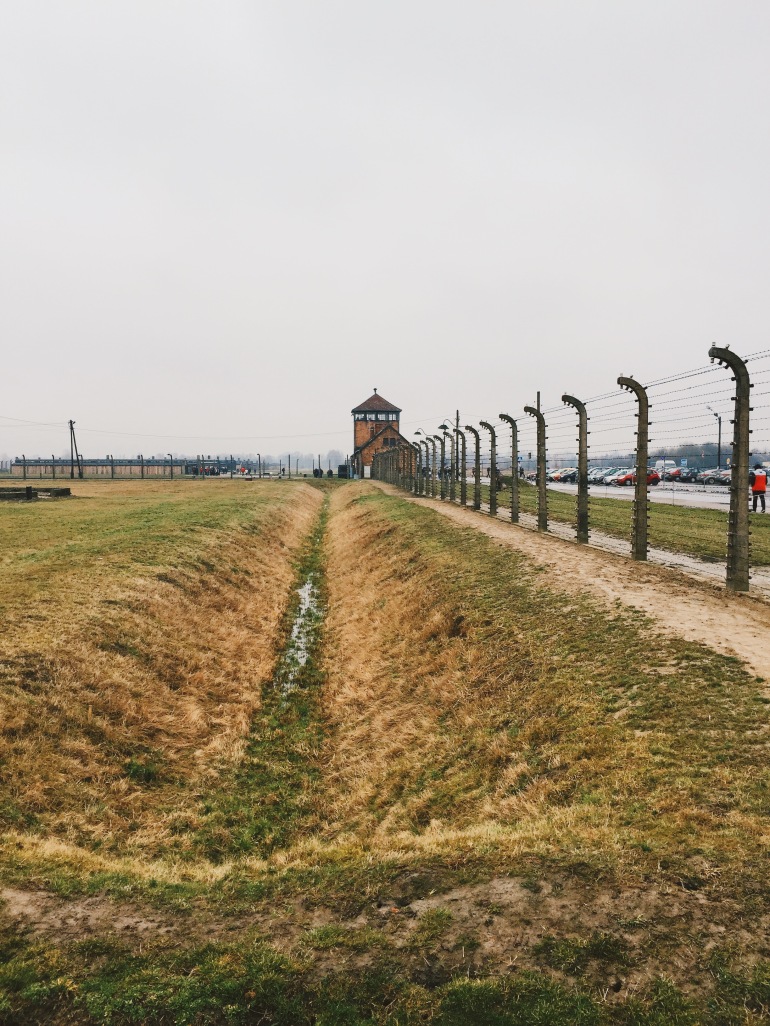 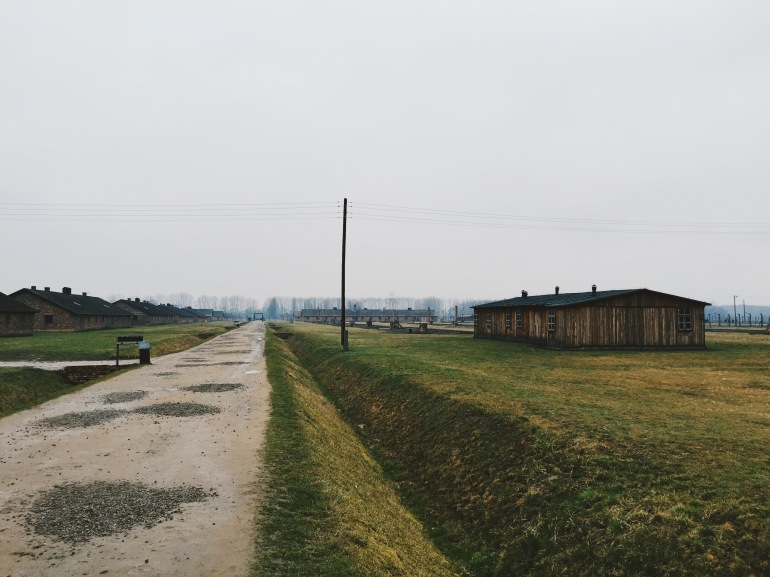 All in all, the Auschwitz memorial tour experience was tremendously moving. I obviously didn’t leave the camps in high spirits, but I felt very fortunate to have been able to pay homage to all those who lost their lives to such institutionalized prejudice and hatred.