Where did I leave off on the Legoland adventure? Right – this hunk.

He was just out loitering amongst the flowers. 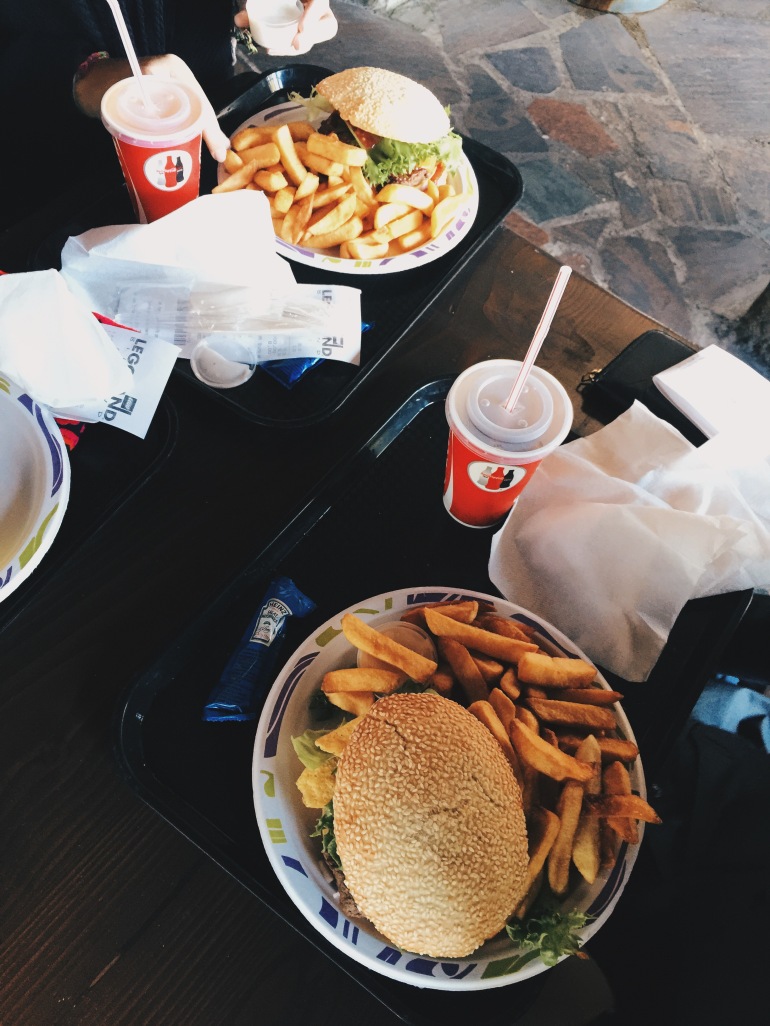 After lunch we made it a point to go on every single ride that was open. 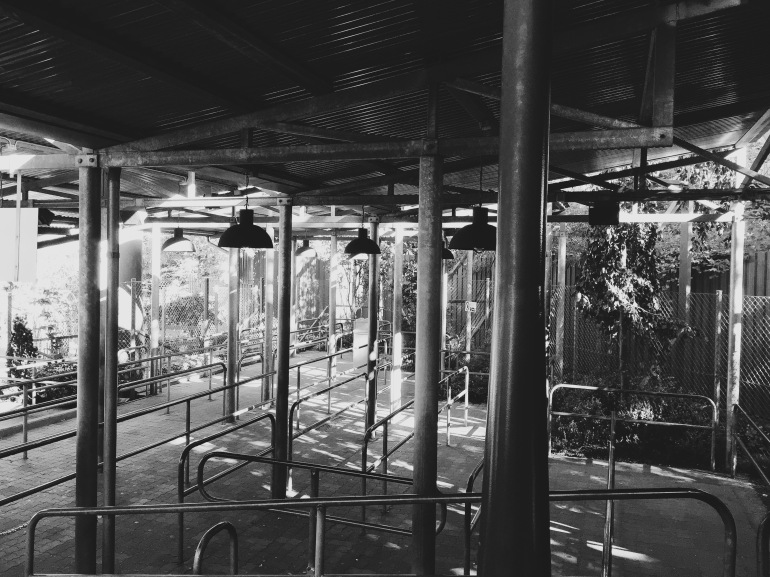 It wasn’t difficult when this was the line situation. Zero peeps! 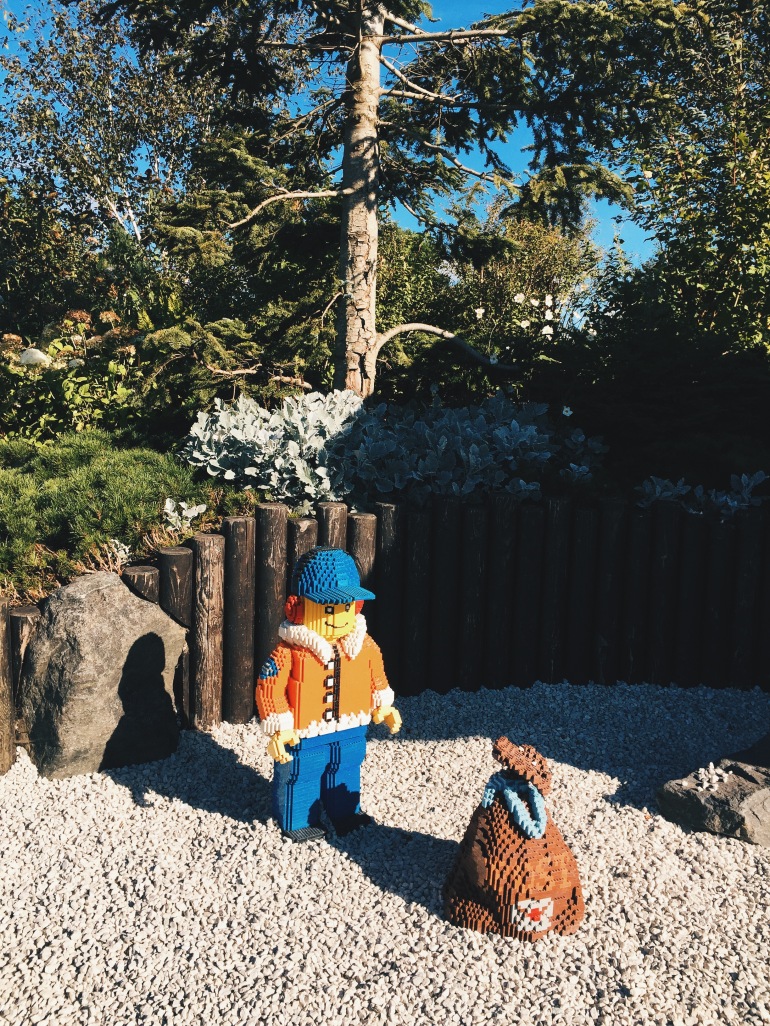 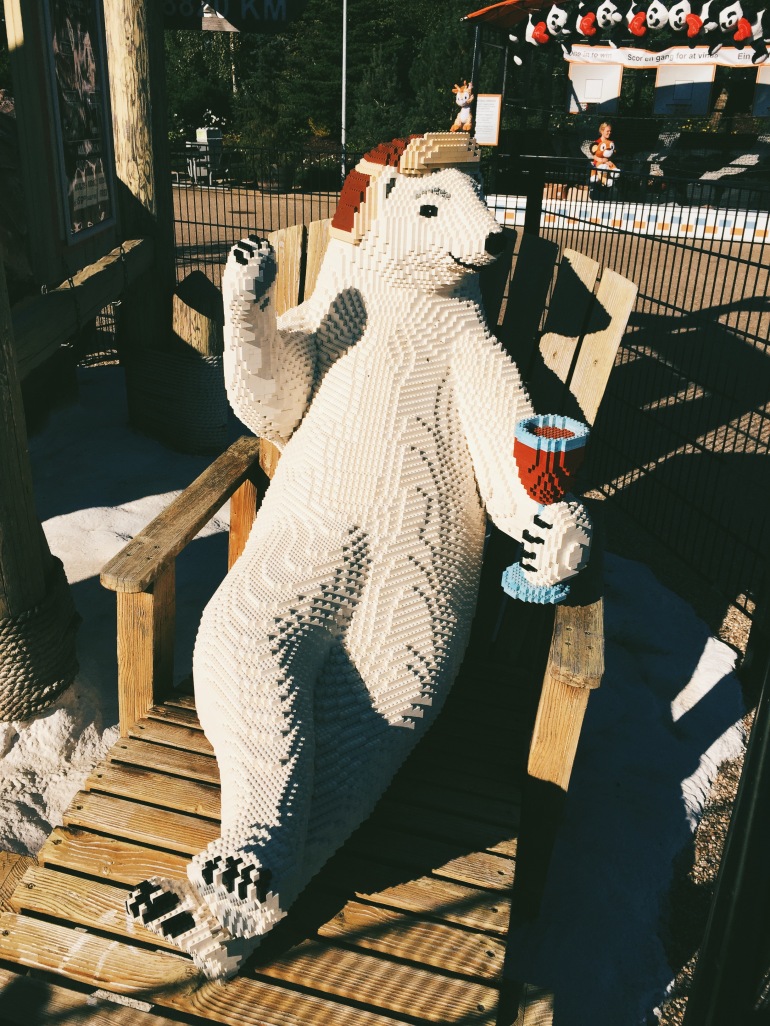 The polar bear has wine. Can’t even.

The Force is Awakening! 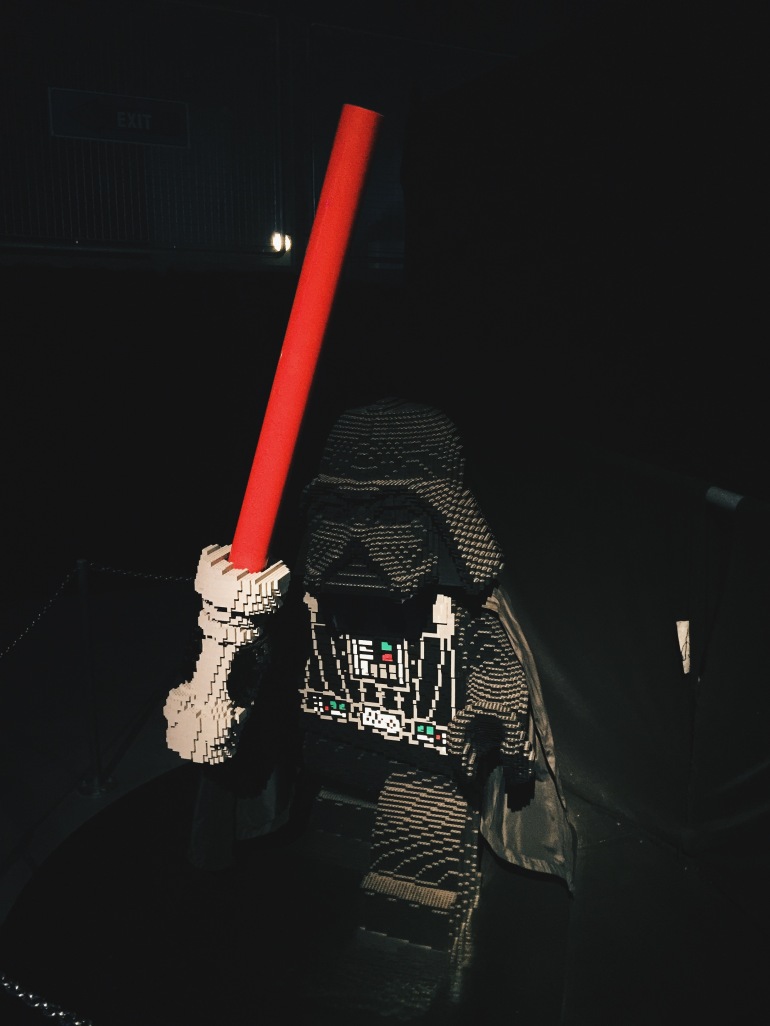 And I am LE EXCITE. 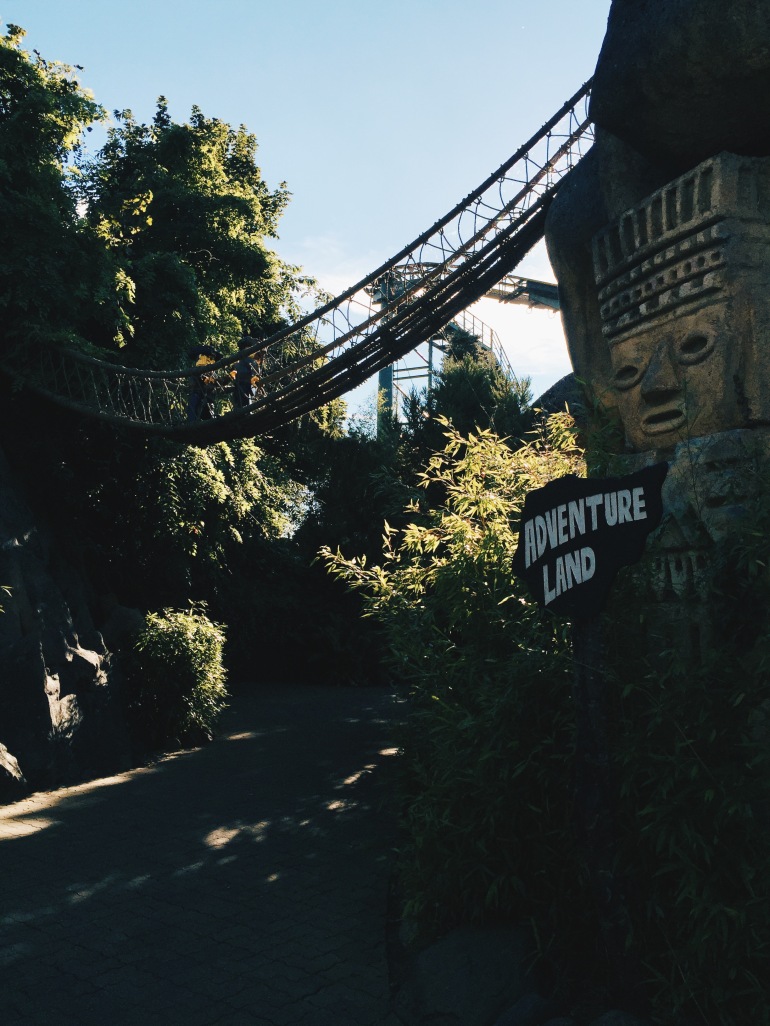 This gave me Indiana Jones vibes and made me miss Disneyland. True story.

More “the park was empty!” proof.

The inside was an awesome little funhouse.

Julia had a good time. 😉 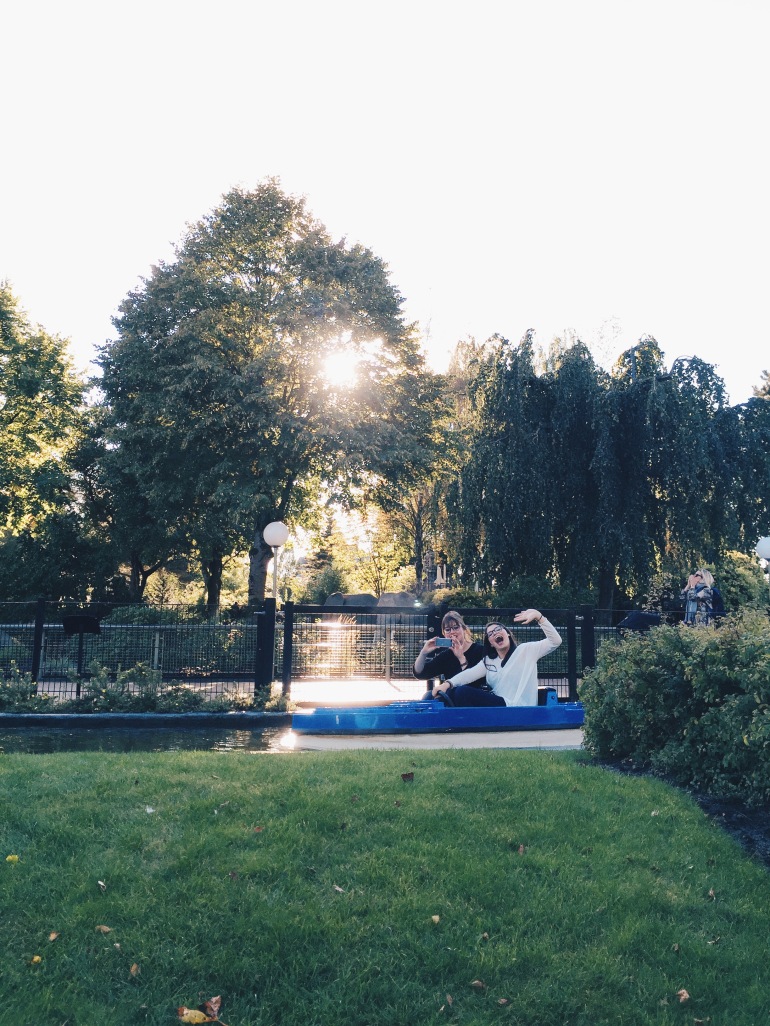 And, of course, the piece de resistance: ACTUAL LEGO LANDS.

This one’s the Netherlands.

And this is cute little Copenhagen. 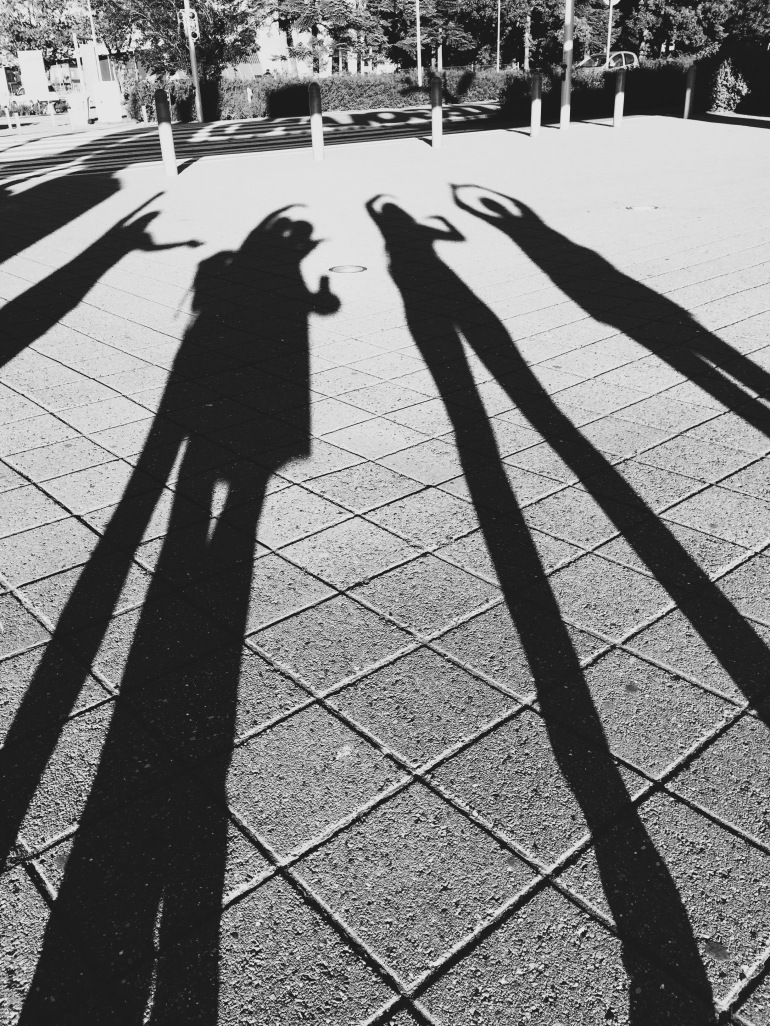 We tried to spell out Lego with our shadows on the way out. Kinda failed.

The park closed at 5pm, so we got to see the sun setting as we drove the long way back to Copenhagen. It almost made the $45 bridge toll worth it. (I said ALMOST.)