Our second day at Disneyland Paris

It started with some good ‘ole fashioned touristy photo opps. I promise I’m at least 7 times happier I look! 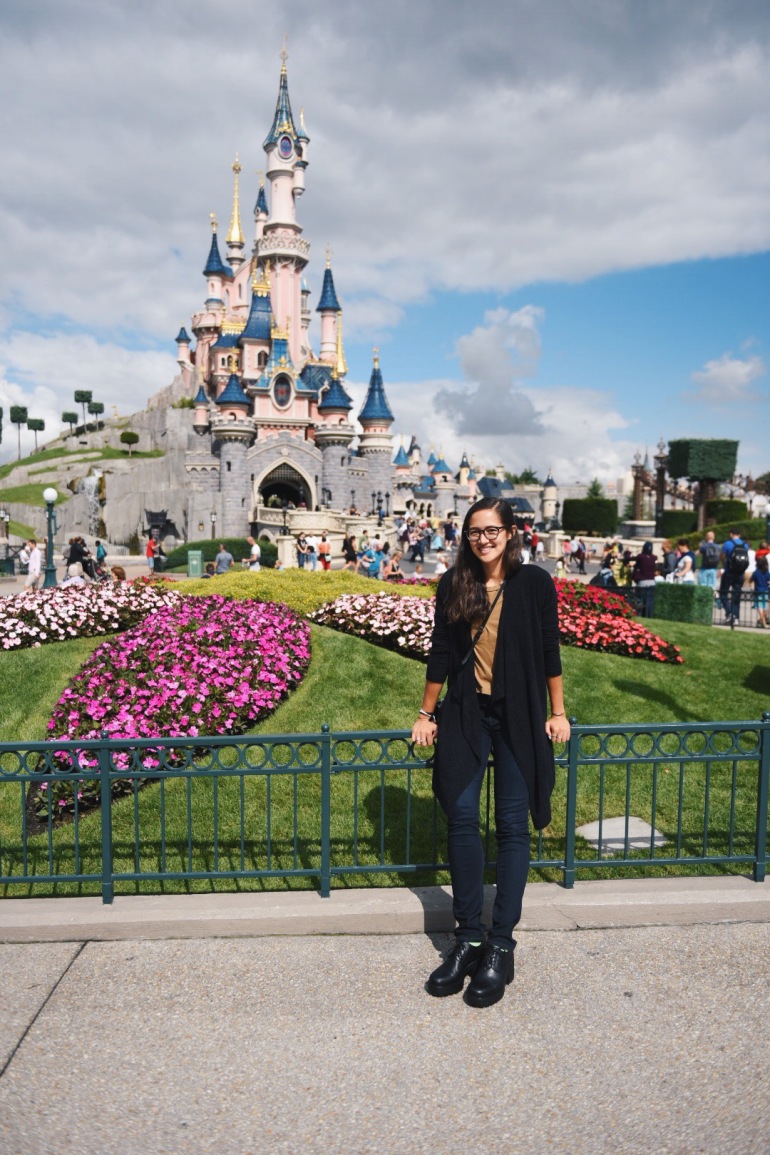 See! All the smiles. 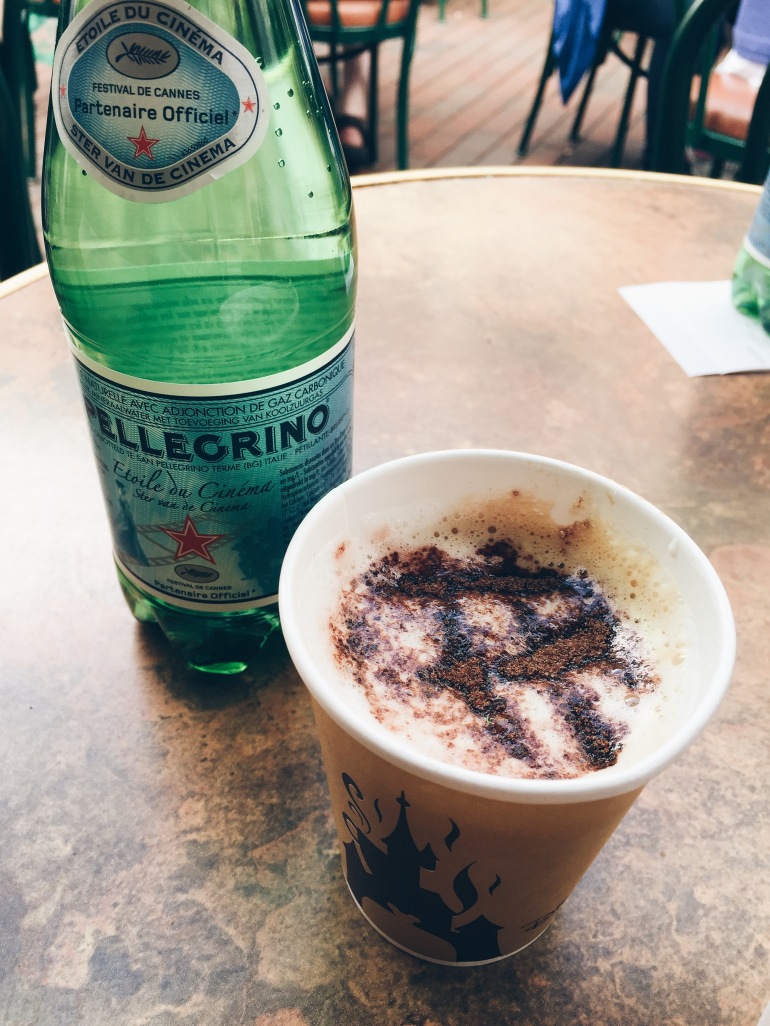 First order of business was coffee. We got a couple cappuccinos and sat awhile to properly caffeinate. Then we did some mindless wandering, taking in the park at a MUCH slower pace than the day before. It was nice.

Can you spot the sad, lost balloon? 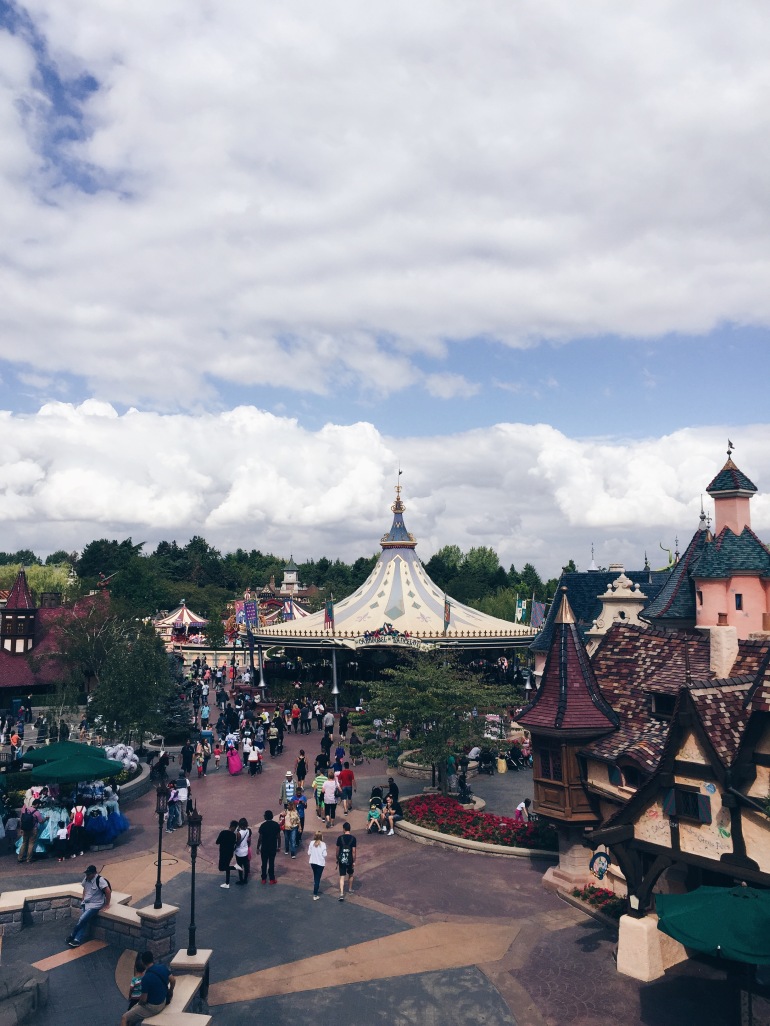 Prettier than pretty. Especially with the Toy Story cloud effects.

At 1pm we had reservations at THE BEST DISNEY BUFFET EVER: Inventions. It’s located inside the Disneyland Hotel, right next to California Grill. And man, lemme tell you… The food selection! The characters! The atmosphere! The complementary champagne (I mean, it is France)! Sorry, every other Disney buffet I’ve ever been to. This one is the winner. 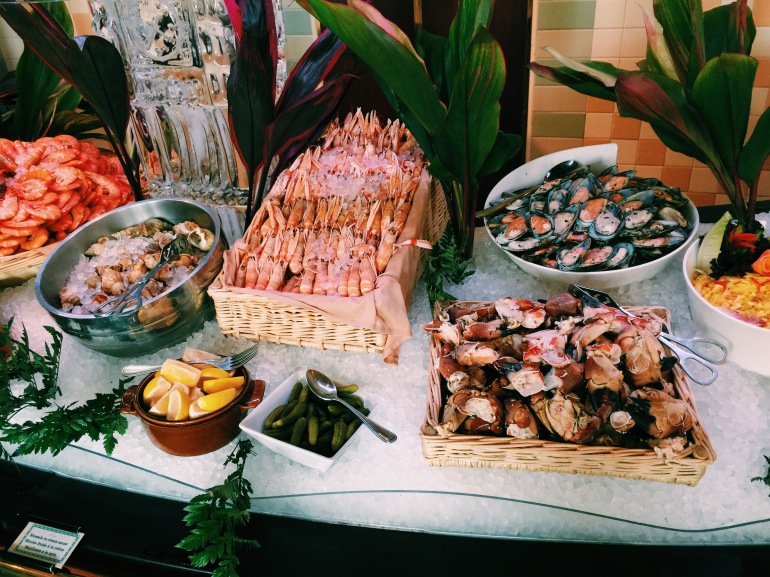 I had smoked salmon, mozarella cheese, curried vegetables, and asparagus risotto. RISOTTO at a buffet! I was in heaven. Then the characters started coming around and it was even more heaven.

Look at these baby desserts! Everything’s so much better in miniature.

We thought about taking the train into Paris after lunch, since the station is right next to the park, but decided to stay and explore more instead. We did do a quick loop through Disney Village (their version of “Downtown Disney”) first. 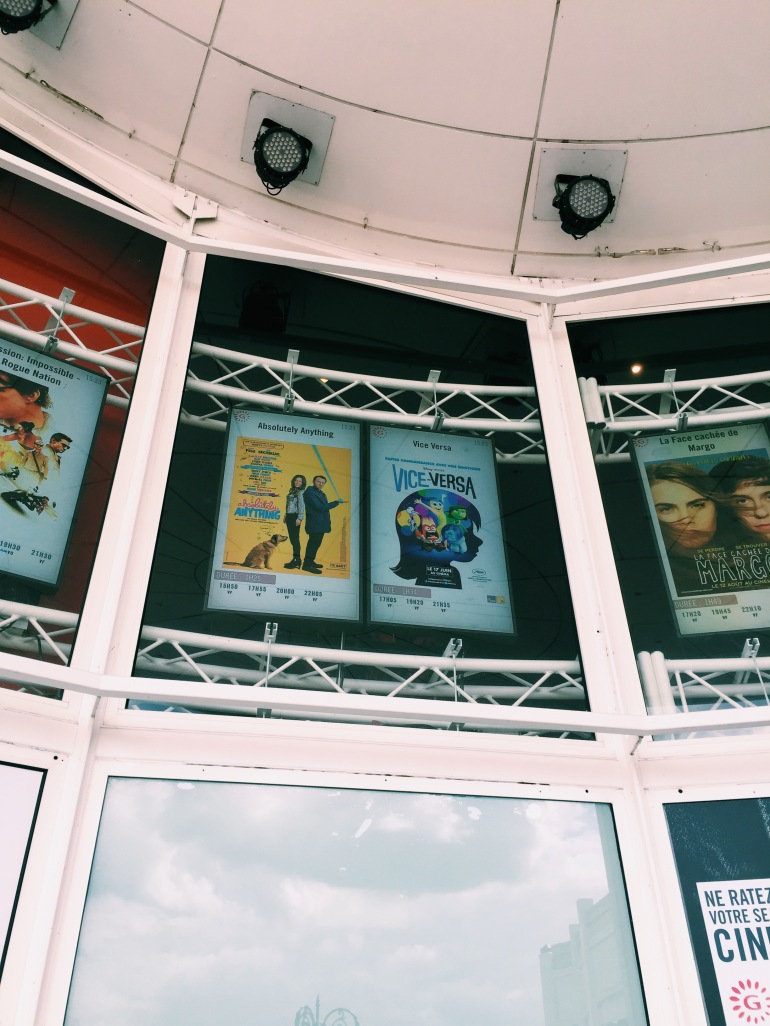 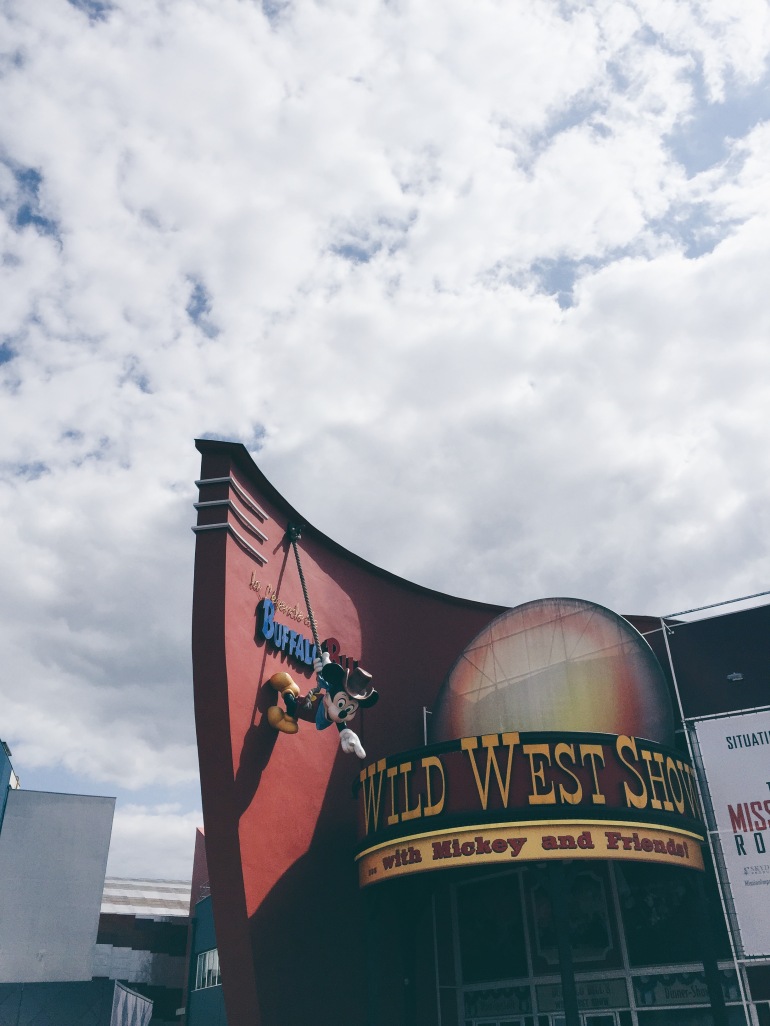 Then, back into Hollywood Studios for a bit. 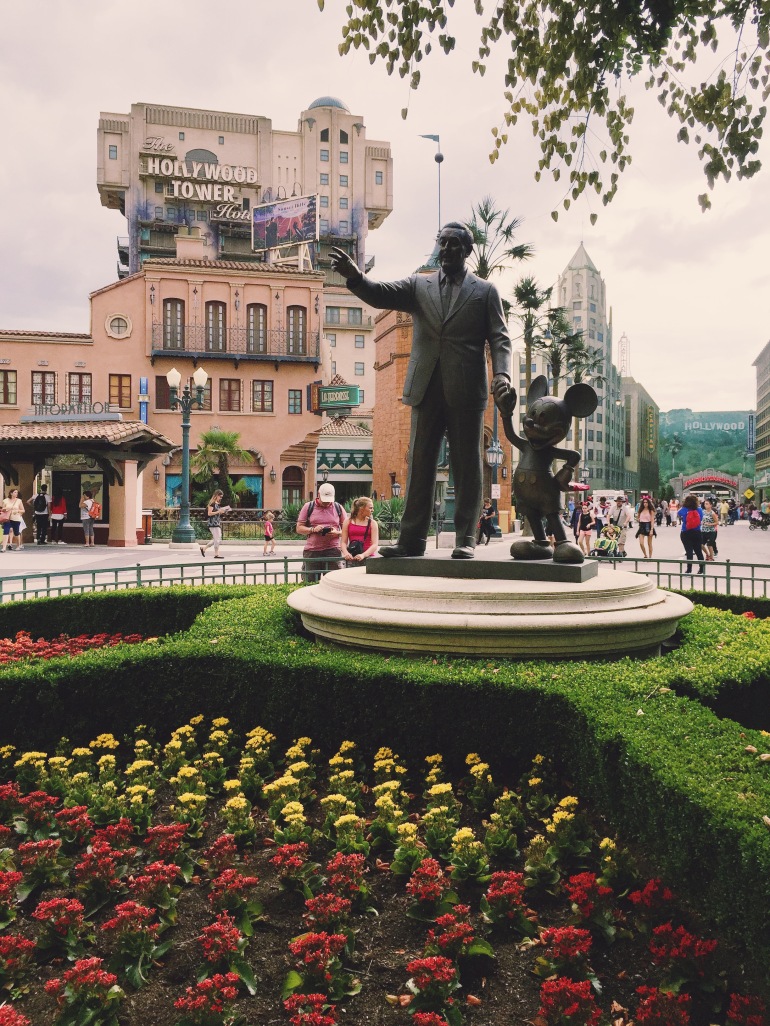 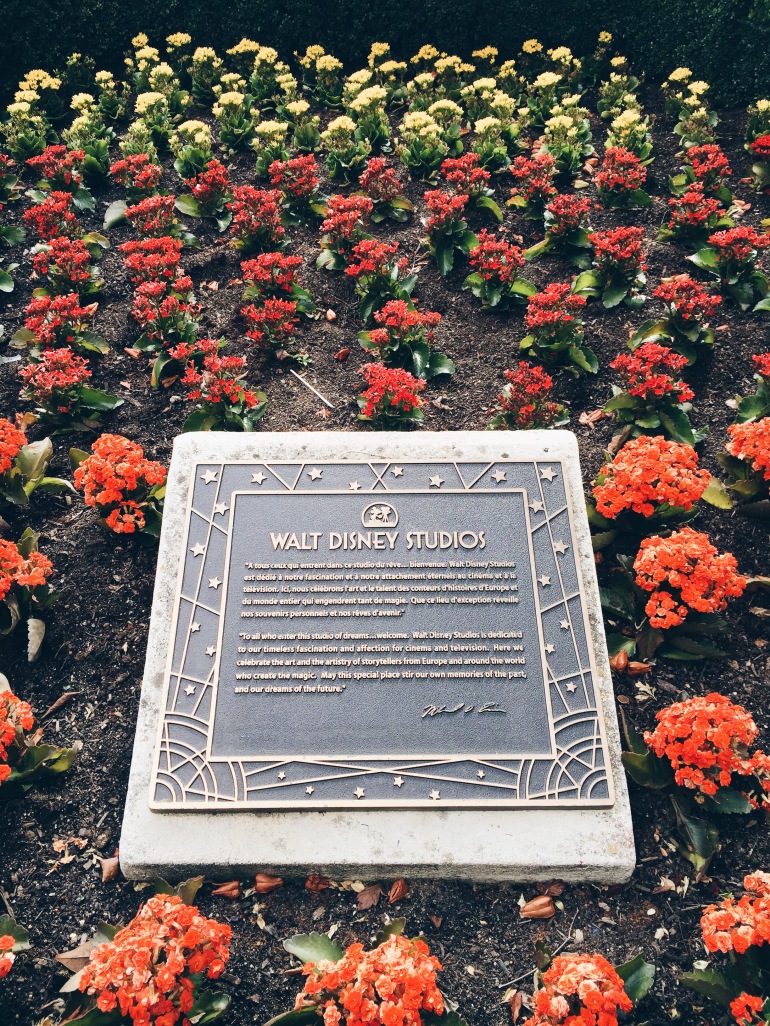 So strange to see the Partners Statue with a Tower instead of the Castle as a backdrop.

Look how cute their Animation Academy set-up is! Jelly… We didn’t ride anything (those lines doe!) since we’d basically hit everything worthwhile through the VIP tour. Just a quick pop in to take pics and enjoy the little corners and pockets we’d missed the day prior. 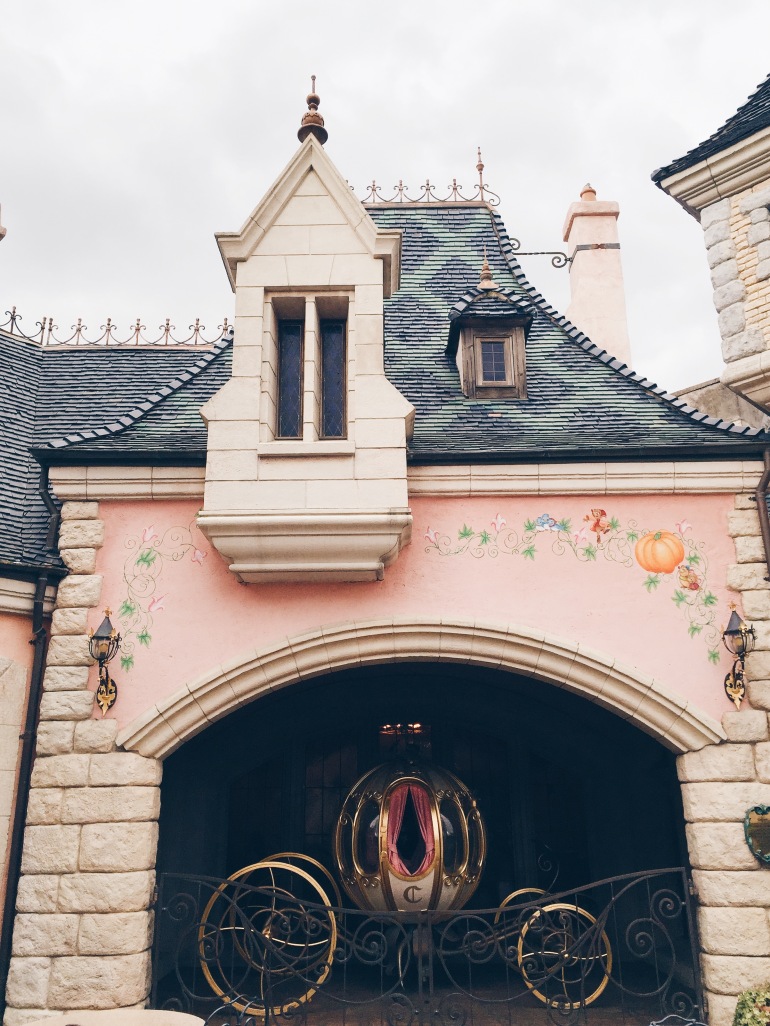 Then it was back to the Disneyland park for more exploring through Fantasyland. 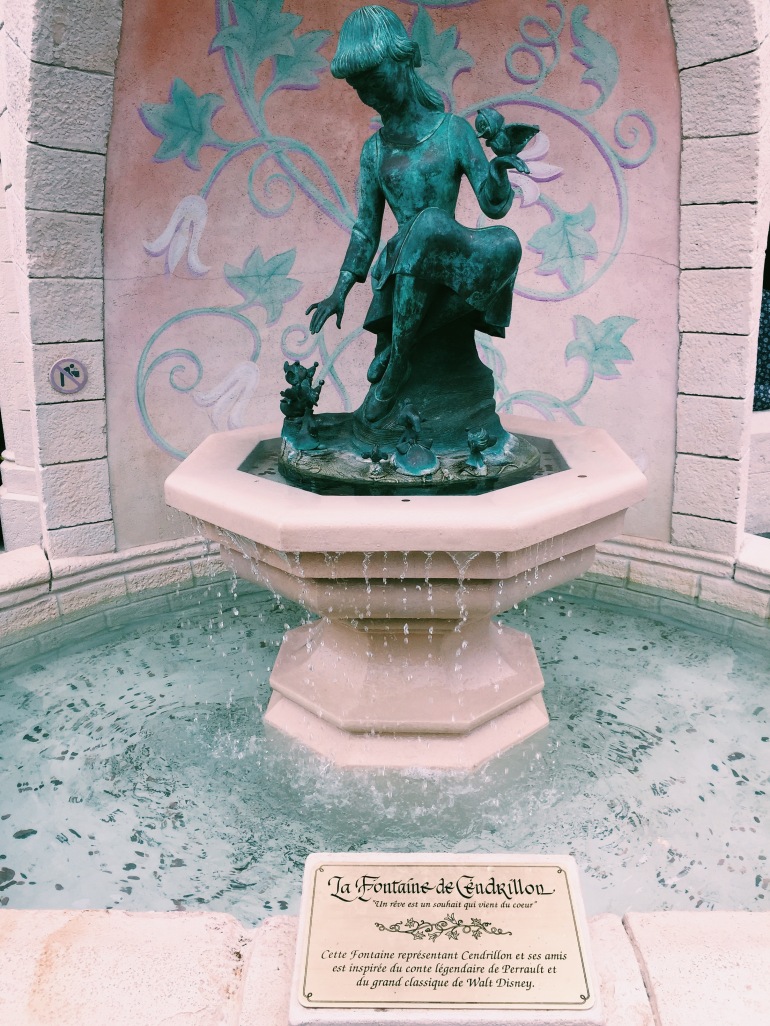 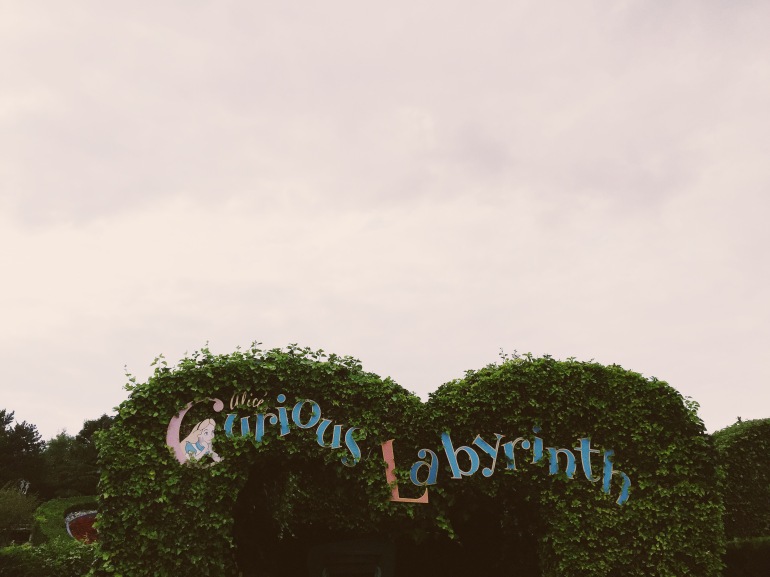 This full-on hedge maze was spectacular. We got to act like kids and get lost and be silly. I wish we had one in the States. 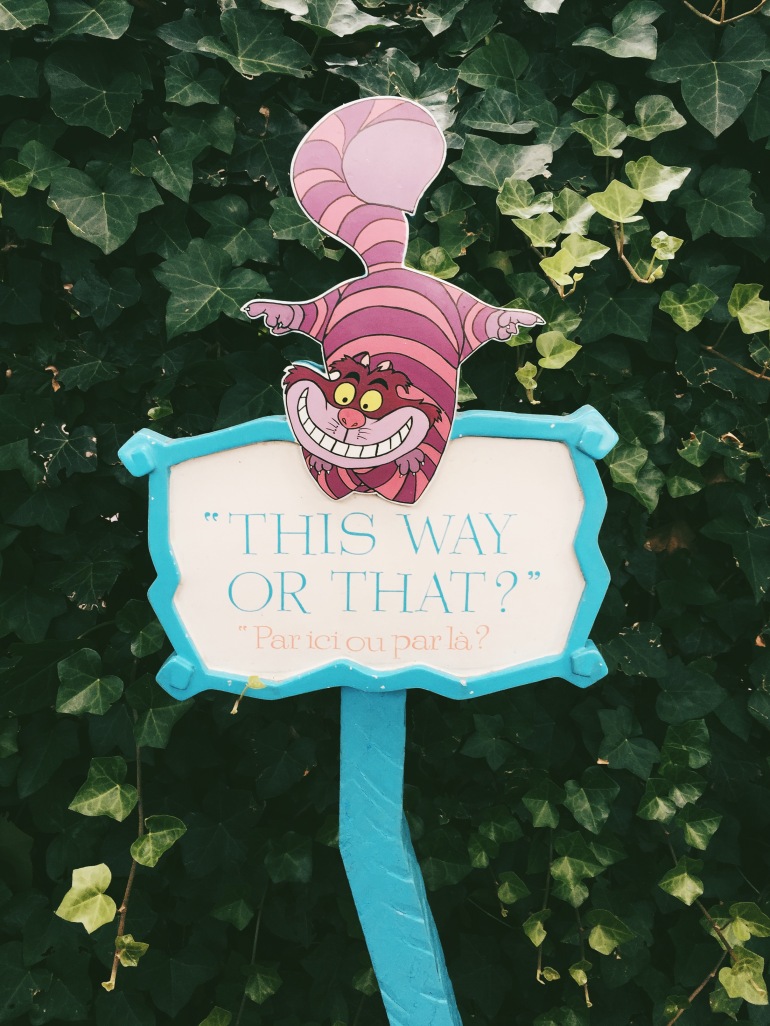 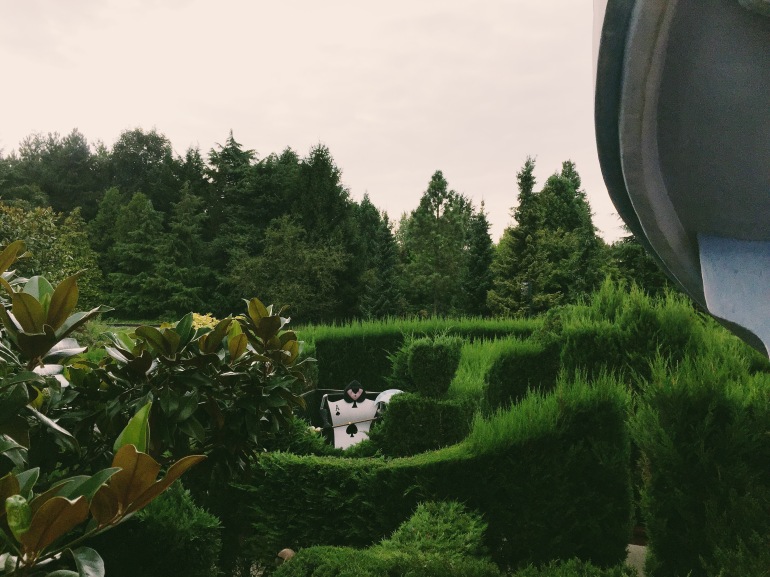 It was after 7pm at this point, so we made our way back to the Disneyland Hotel for a snack. Cafe Fantasia is a quick service convenient bar area across from both California Grill and Inventions. We snagged a table, and ordered some goodness.

Crepes! Nutella! Wine! Happy me. We had lots of time to kill, cause the Disney Dreams fireworks show wasn’t until 11pm. Us grannies over here were TIRED, but determined to rally. 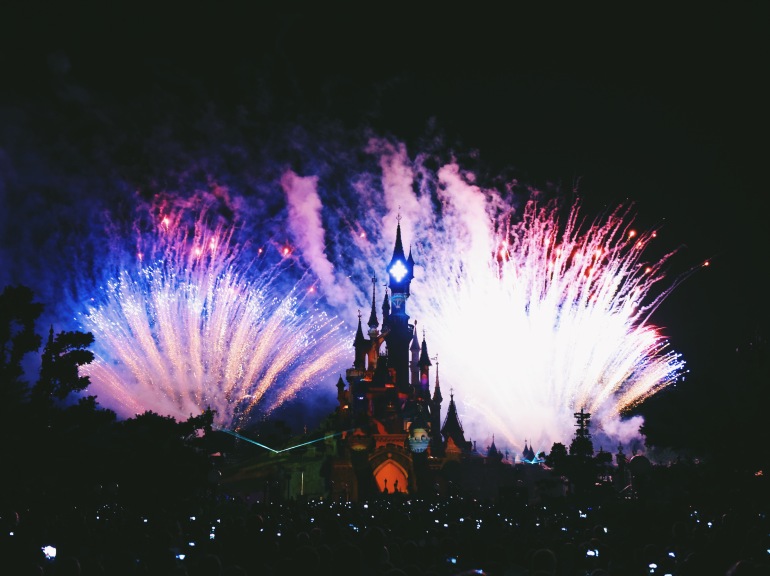 And thank god we did, cause the show was lovely. More of a World of Color type, where they projected images in the castle, than a typical fireworks show. But still so goooood. It centered around Peter Pan and Wendy, talking in French about fantasy and dreams and magic. (I assume, as I obviously didn’t understand anything they were saying.) Then it went through a good chunk of other Disney films, projecting images of the Lion King, Little Mermaid, etc. onto the Castle.

It was a great night that ended in hat tricks, merchandise silliness, and genuine fun.

And this thing. I don’t even know. It’s like that perfect mix of unnecessary, but oh-so-very necessary. On that note…

Thanks for everything, Disneyland Paris.