For my last full day in Kraków, I made like a dwarf from Middle Earth and visited the Wieliczka Salt Mine.

The whole experience gave me some MAJOR Lord of the Rings vibes. Best ever. The salt mines are located in the town of Wieliczka in southern Poland, which is within the Kraków metropolitan area – maybe 20 minutes outside the city center.

It’s one of the UNESCO World Heritage Sites, and every year a zillion tourists descend on the place. I apparently visited during the “down season” but it was still a pretty long wait to get inside.

The whole tour took about 2.5 hours. It was only around $30, which included an English-speaking tour guide and a shuttle two and from my AirBnB. It felt very touristy, but it was still a great experience. I’d recommend it to anyone visiting Kraków. 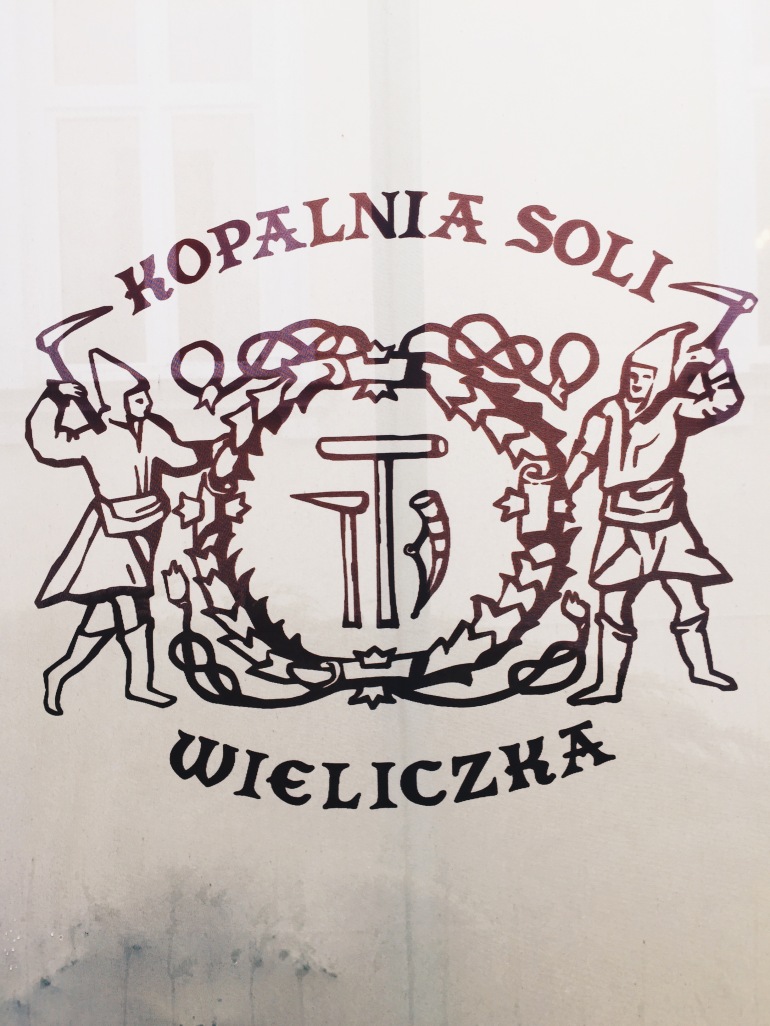 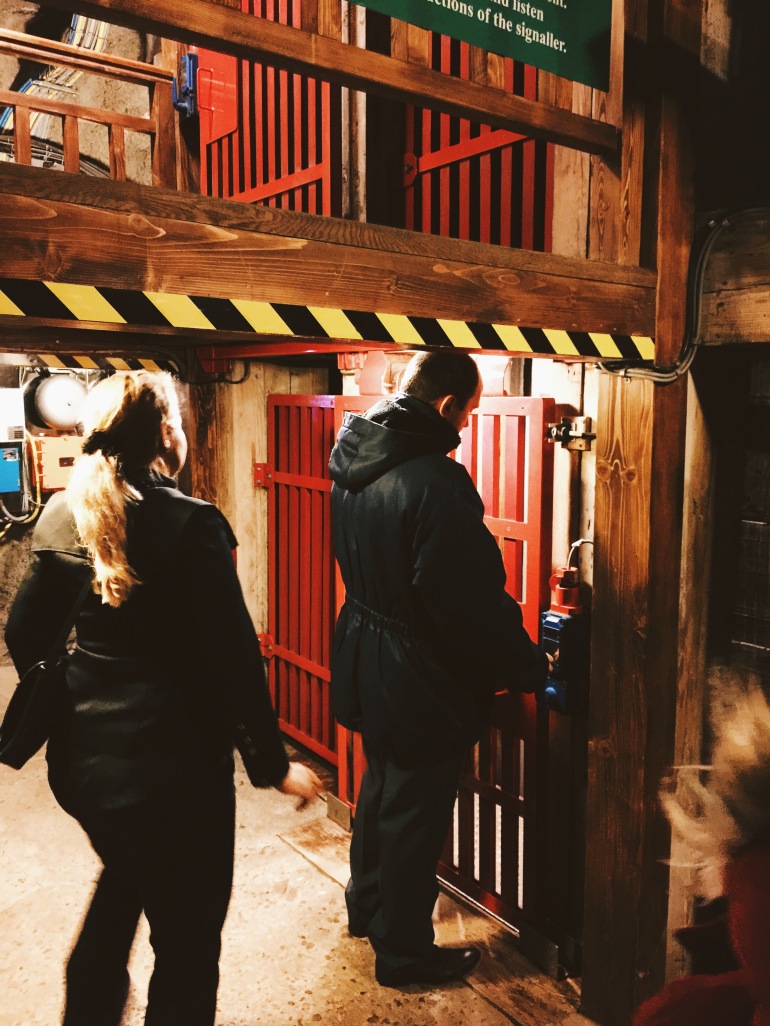 To get down to the mines, they pack you into these super tiny, rickety, and generally terrifying elevators. It’s dark inside, and hard to breathe, but luckily the ride only lasts about 30 seconds.

And here’s one of the first chambers you walk into.

The walls are held up by wooden planks, which can expand and absorb the pressure from above. 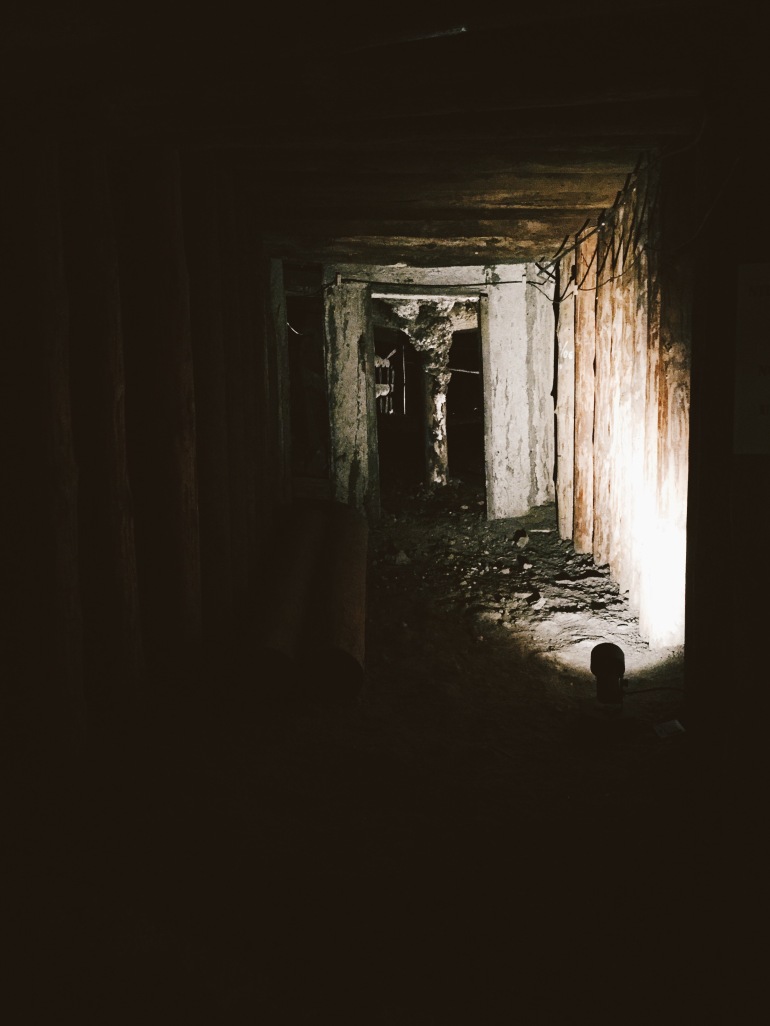 Miner statue, carved out of salt.

And our tour guide using her phone light to show us all the salt crystals that make up the statue. 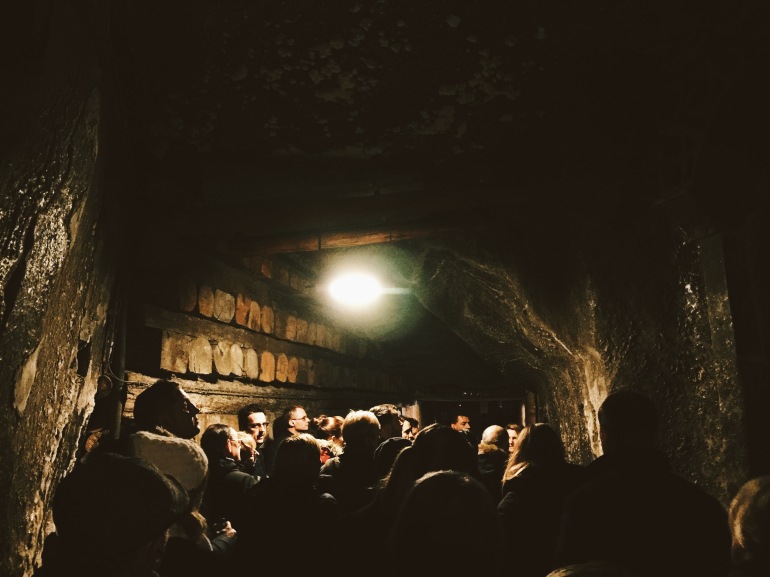 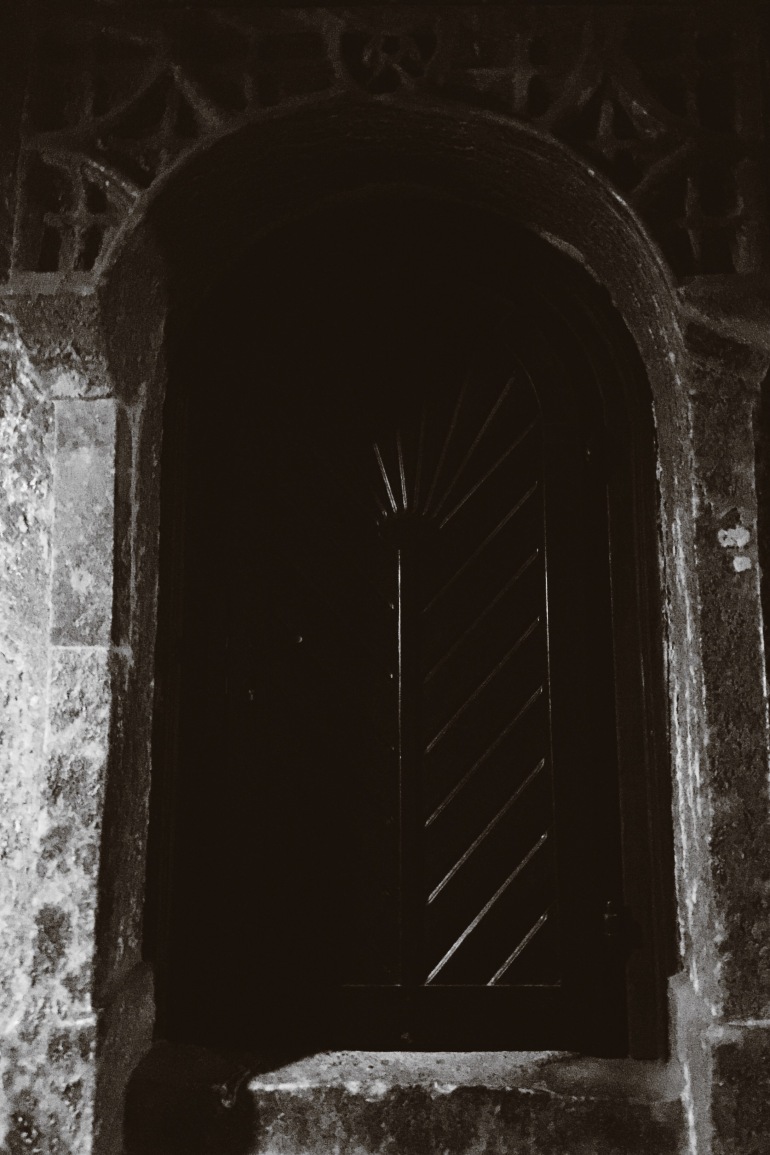 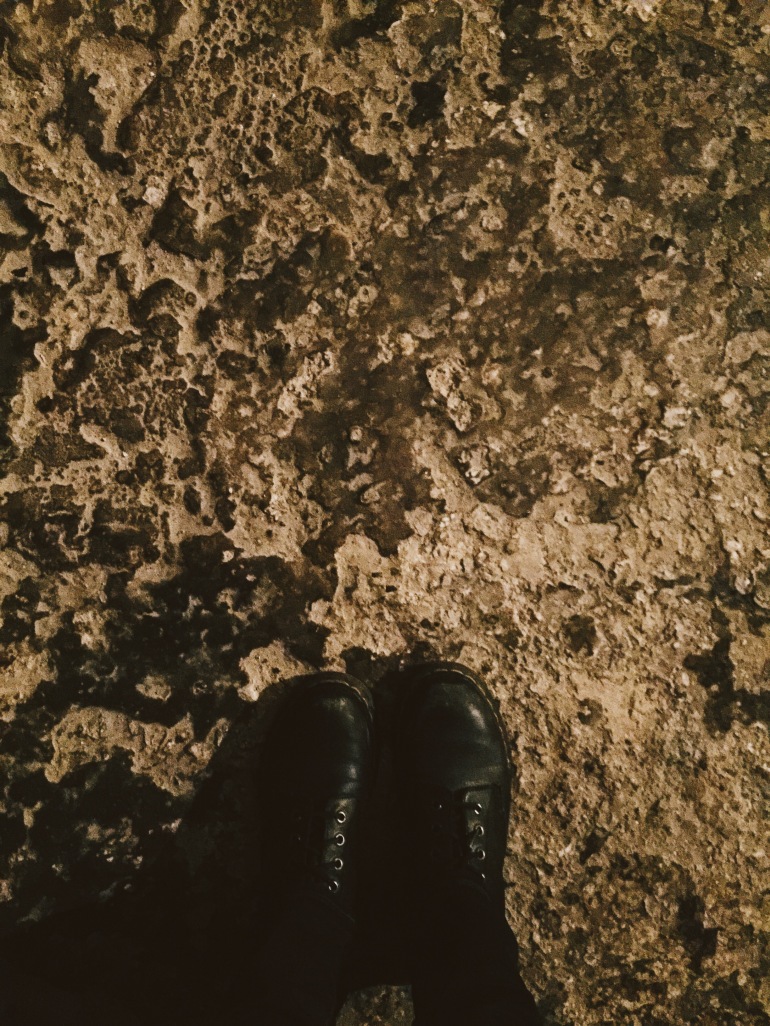 And even moooooore salt. 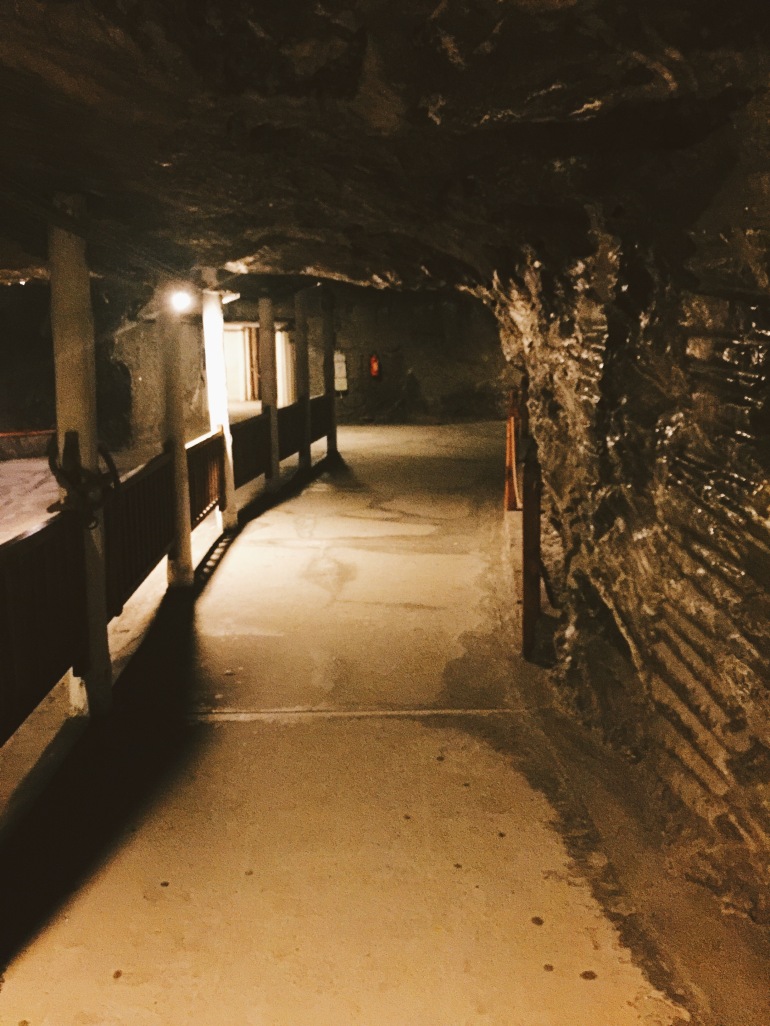 Hard to see, but the ceiling was covered with naturally forming salt icicles. 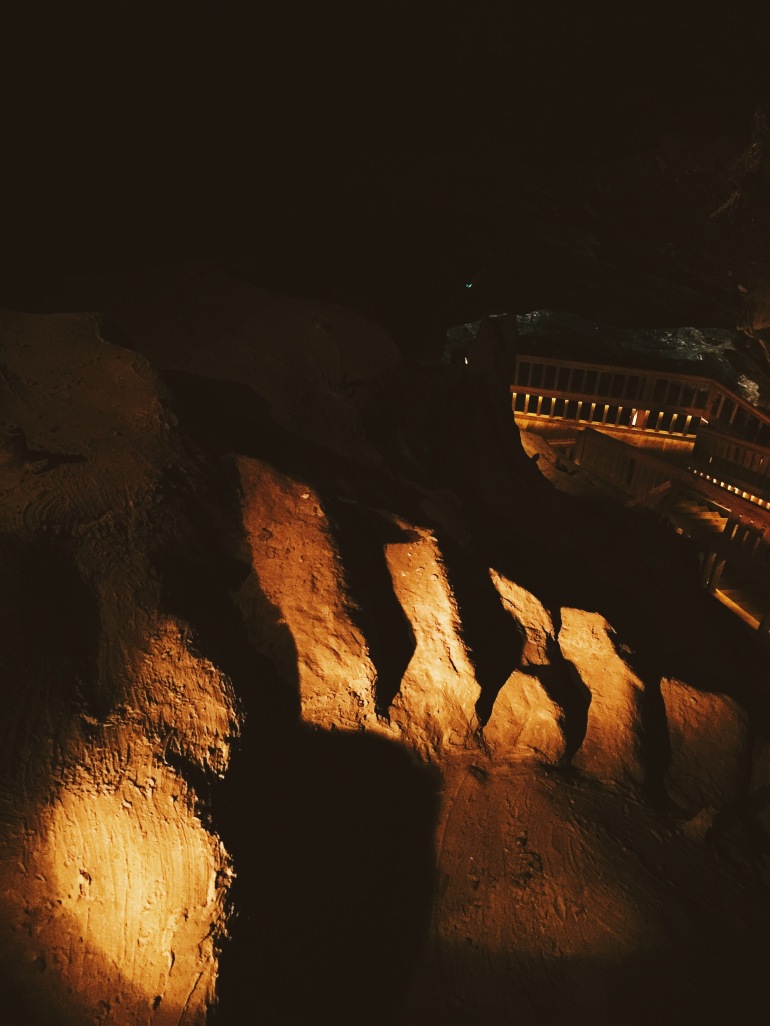 These are some of the original stairs that miners would use to carry up their salt haul. Sketchy. 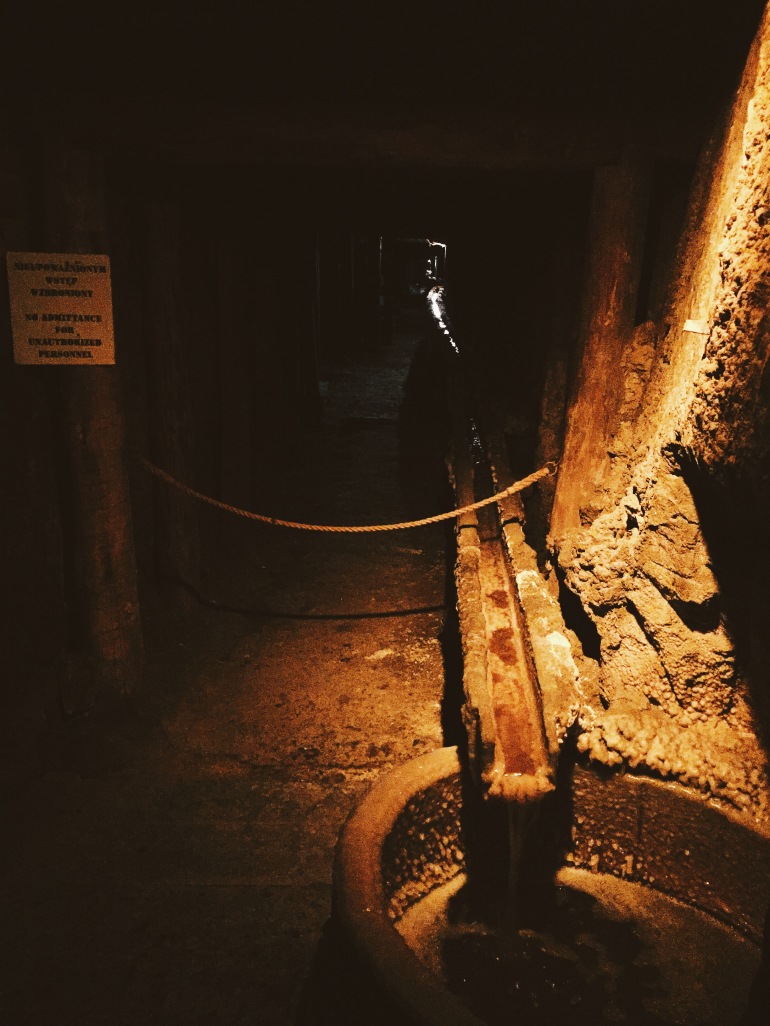 Big ‘ole barrel of salt water. Saltier than the dead sea! The tour guide encouraged us all to dip a finger and take a taste. Which is apparently safe and not gross and germ-y cause salt is a natural disinfectant. 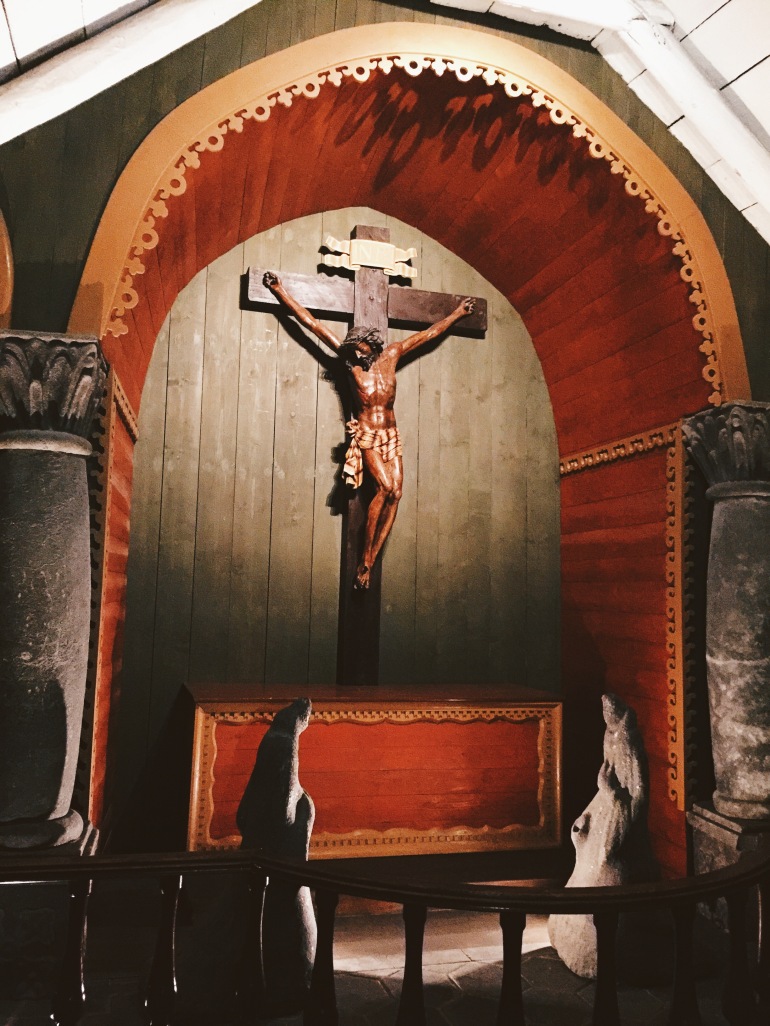 This is St. Kinga’s Chapel, a huge open space carved out by the miners. It was absolutely beautiful inside (but they charged 10 zsloty – i.e. $2.60 – to take pictures, which was LAME).

Everything is carved out of salt! 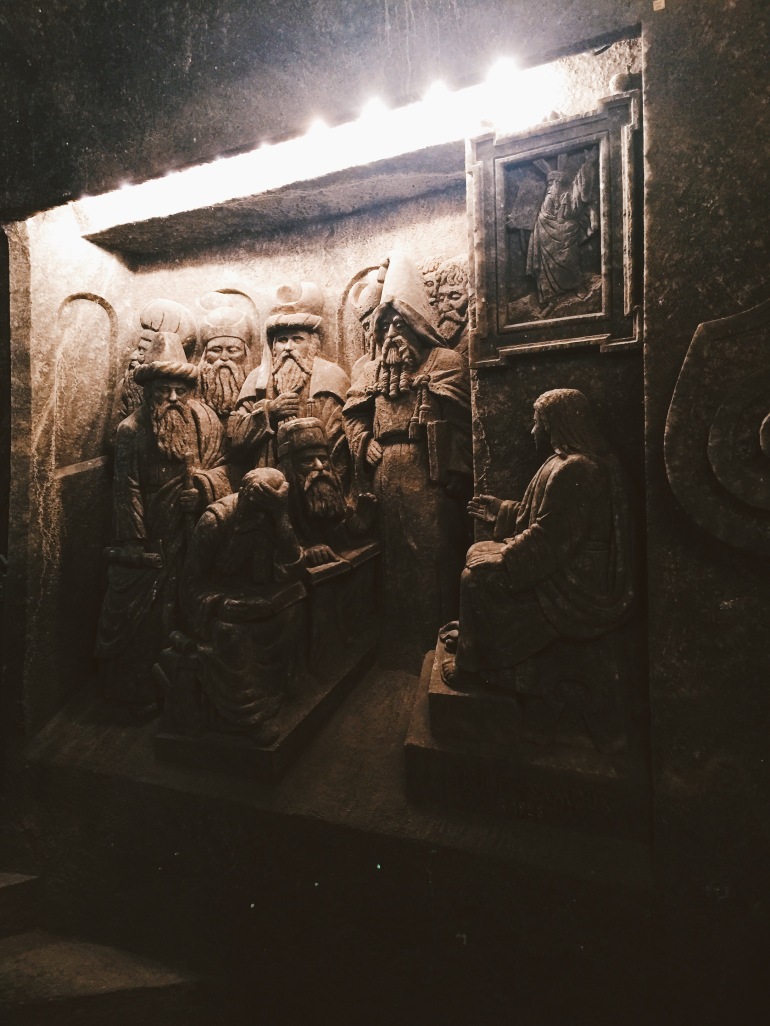 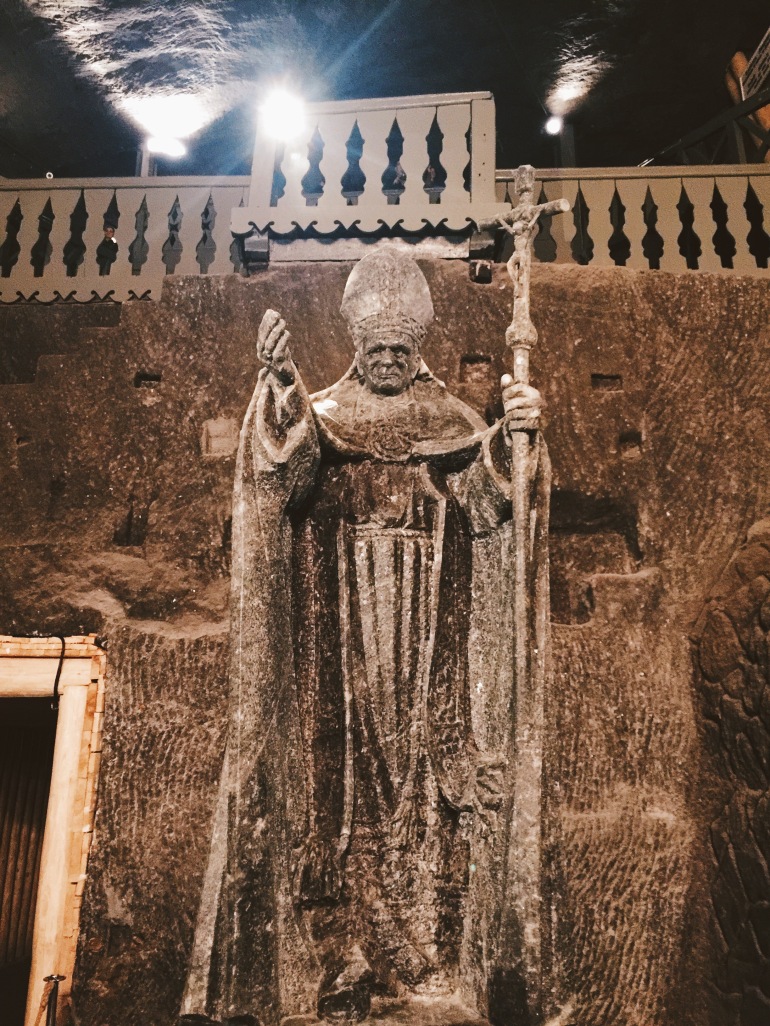 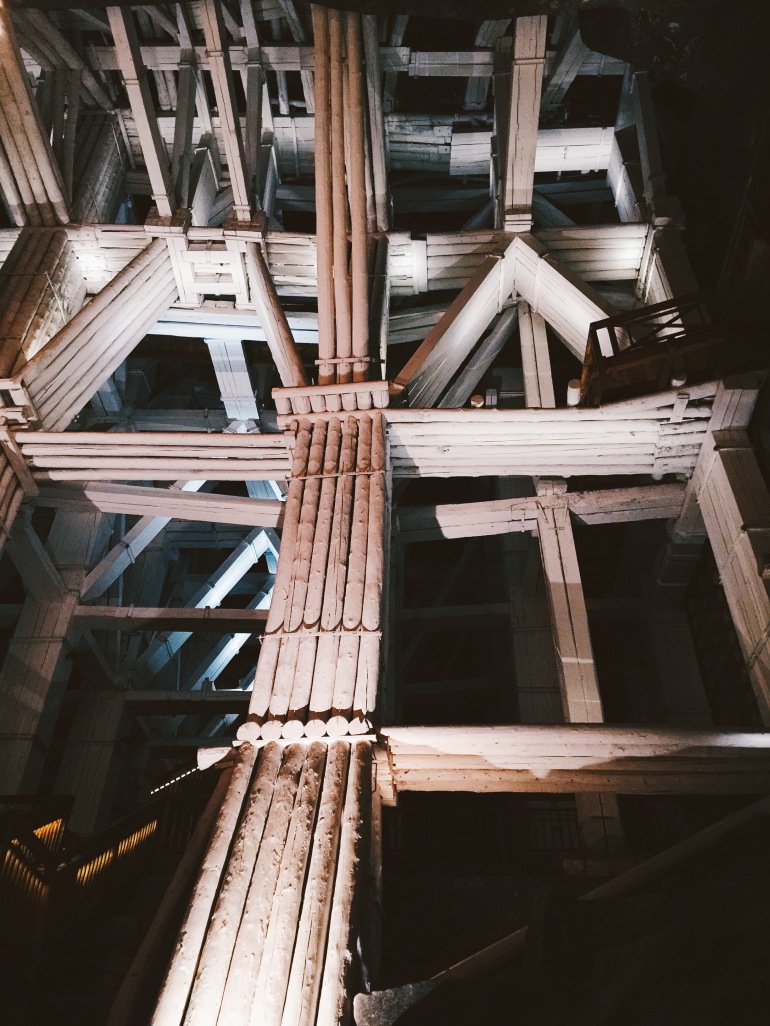 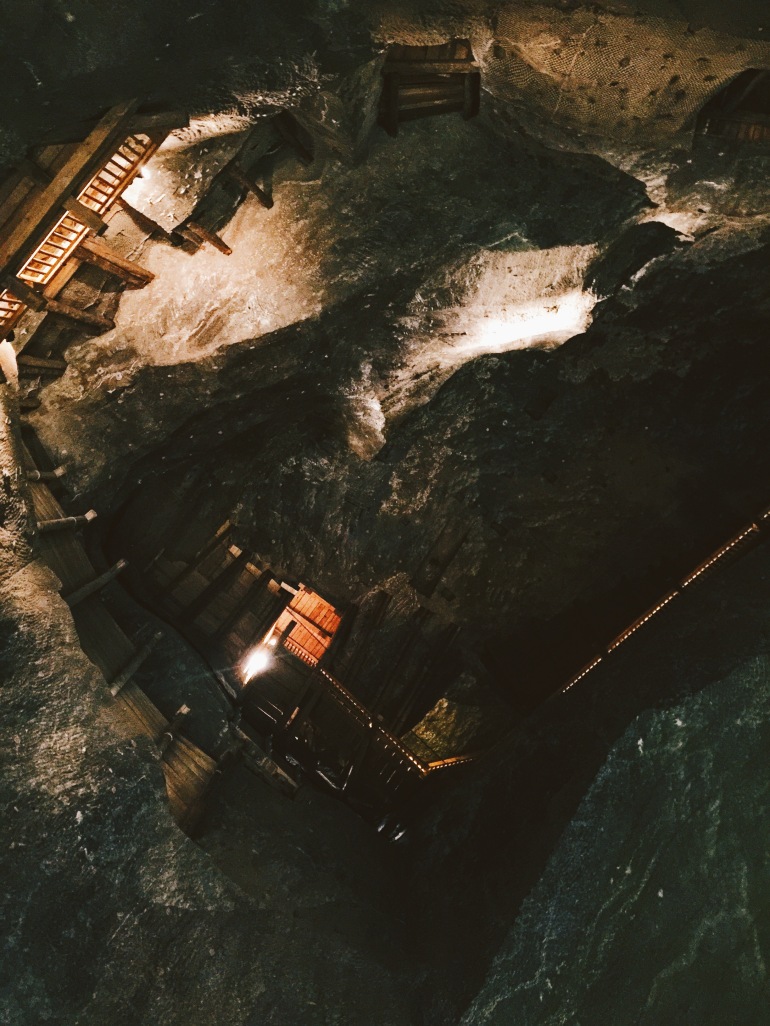 After salting it up underground all day, I was in desperate need of color. 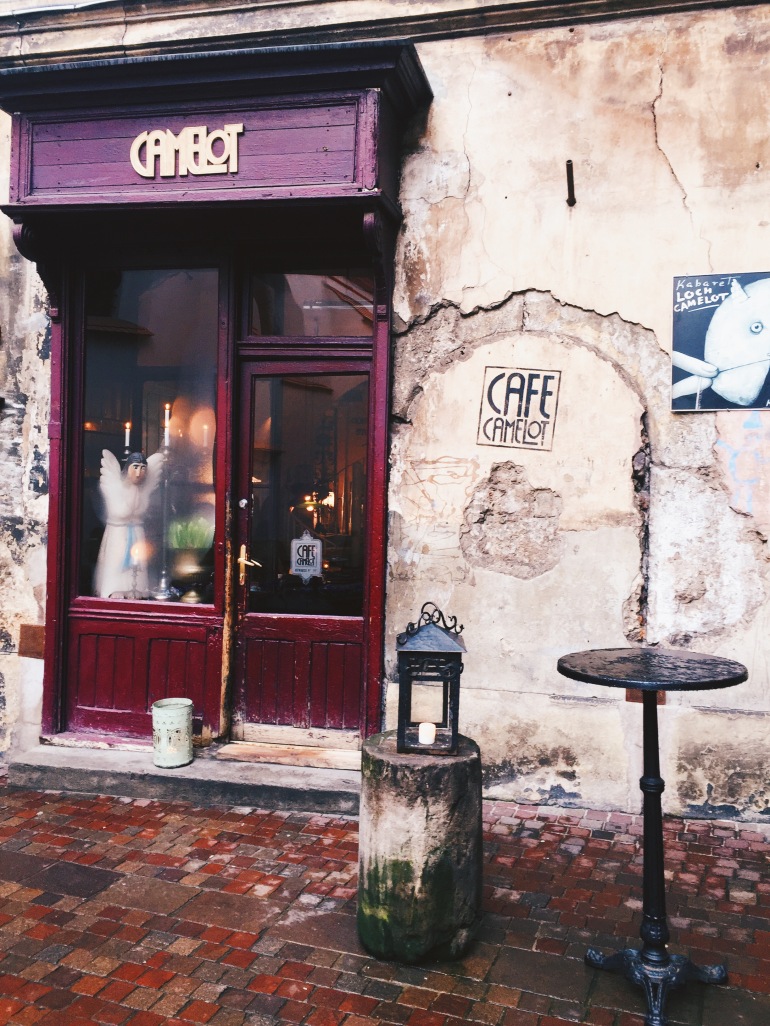 So I had the shuttle driver drop me off at Camelot Cafe instead of my AirBnB after the Salt Mine tour.

It was the right choice.

I ordered a slice of quiche and relaxed. Wrote some letters to my pen pals, too.

When I finally made it back to my AirBnB, I enjoyed some chocolate while I packed and cleaned (and binged on some more House of Cards).

Just about time to say “do widzenia” to Poland.